"Everything that has an electronic component is exposed to being hacked"

Every day, millions of computer attack attempts are thwarted thanks to security systems. For this reason, "cybersecurity is vital", says José Miguel... 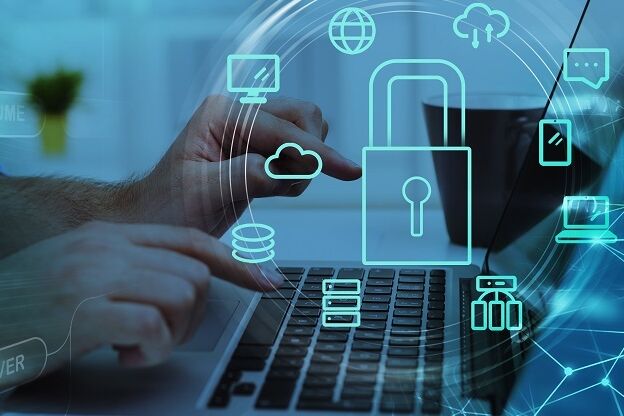 Every day, millions of

attempts are thwarted thanks to security systems.

For this reason, "cybersecurity is vital," says

, director of cybersecurity at Babel, a company that proposes digital transformation solutions and offers services to prevent

have to be protected

(equipment protection systems) because attack attempts are going to increase. In addition, everything that has an electronic component is exposed to being hacked," says

But what happens when a computer attack occurs

It should be noted that

are 'submerged', that is, we cannot see them. They take advantage of this to exploit system vulnerabilities", she specifies.

For this reason, its detection "is not so easy."

Once the incident is discovered, the

and its corresponding protocols are activated.

To try to block the attack,

"The evidence of what happened in the incident is obtained, why it happened and

how it can be avoided

so that it does not happen again, which is known as 'doing a forensic' and determining how far the attack could go," he says. Babel's director of cybersecurity.

"The attacker begins to see what are called

the type of attacks.

They consist of sending an email that contains a document or link.

malware , a virus, and causes

to enter a device ,

which prevents the user from accessing their system or their personal files," warns Ruiz Padilla.

then demands the payment of a ransom to be able to dispose of them again.

and "do not require technical sophistication to achieve their goal."

, which constantly scan everything that goes in and out of a

and determine if it's allowed, legal, or flagged as suspicious.

manufactured in recent years are being attacked, "because they already have digital systems and cybercriminals take advantage of

. We must bear in mind that everything that is designed has flaws to a greater or lesser extent, nothing is perfect", concludes Babel's cybersecurity manager.