'Julhaengrang', the victim of a drunken crackdown... A dizzying chase on a narrow alleyway

In such a lively atmosphere, there was a large-scale crackdown on drunk driving last night, fearing that there could be an increase in drunken accidents. Dozens of people were caught, and as they ran away from the crackdown, there was a chase with the police at one time. 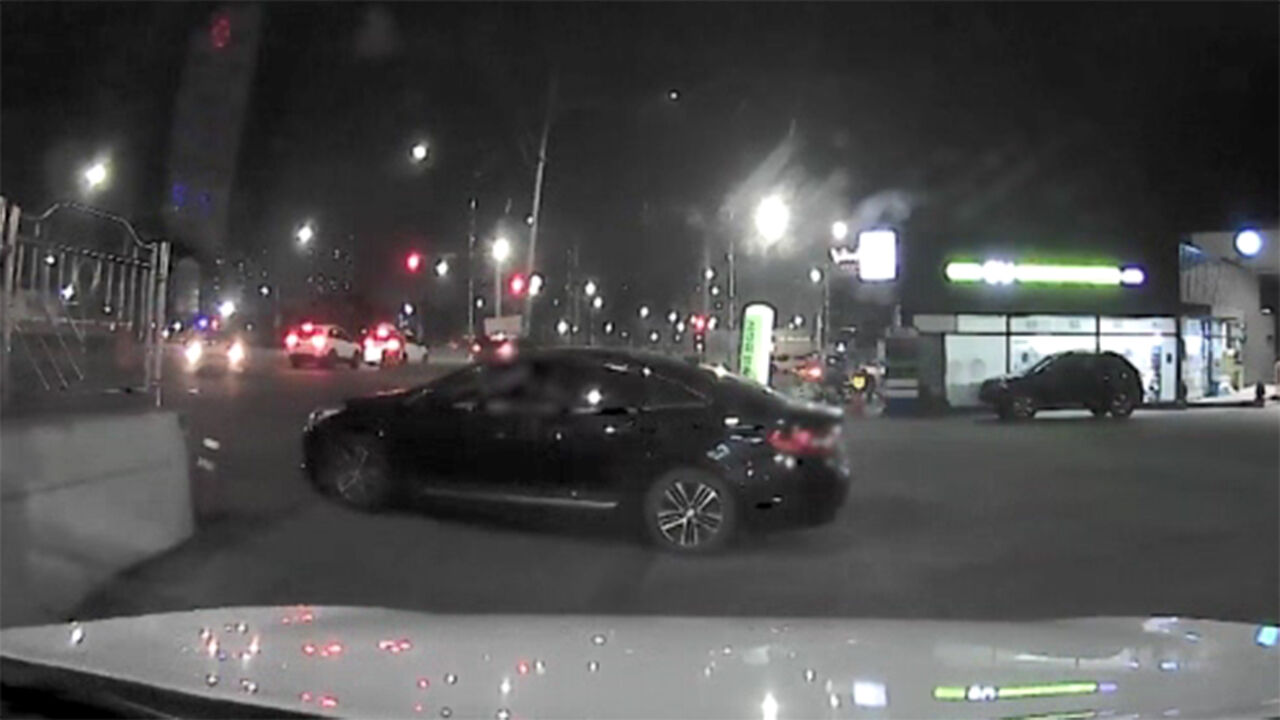 There was a large-scale crackdown on drunk driving on the night of last night (the 22nd), fearing that drunkenness could increase in such a lively atmosphere.

Dozens of people were caught, and as they ran away from the crackdown, there was a chase with the police at one time.

As soon as a black car, a police car, stood near the gas station, it hurriedly ran to the other side.

It is a vehicle that fled to escape from a drunken driving offense.

A dizzying situation also occurred while driving quickly on a narrow road in a residential area.

After running 2.6 km, he was blocked by another vehicle and barely stopped.

As a result of a breathalyzer test, it was the number of license suspension.

At the same time, drunk driving was caught one after another in the city crackdown.

[Drunk Driver: I had a glass of wine.

It was my anniversary with my girlfriend, so I had a drink in Gwanggyo.] The

driver who tried not to blow the breathalyzer,

[Enforcement Officer: ((Breath can't go into the breathalyzer).) You're just pretending to be blowing.

Refusal of the first measurement.]

The result after three measurements is 0.13% blood alcohol level and the license is revoked.

Some people get caught drinking and driving while riding a bicycle.

In the case of bicycles, a fine of 100,000 won is paid as a notice of disposition and ends.

The police plan to expand the crackdown on drunk driving to prevent drunk accidents following the lifting of social distancing.