We will continue to deliver the contents of the report of Lee Eun-hae, who was arrested on charges of causing her husband to die, from yesterday. Immediately after the victim's death, it was revealed that Eun-hae Lee traveled abroad with accomplice Jo Hyeon-soo several times, and frequently changed statements during police investigations. 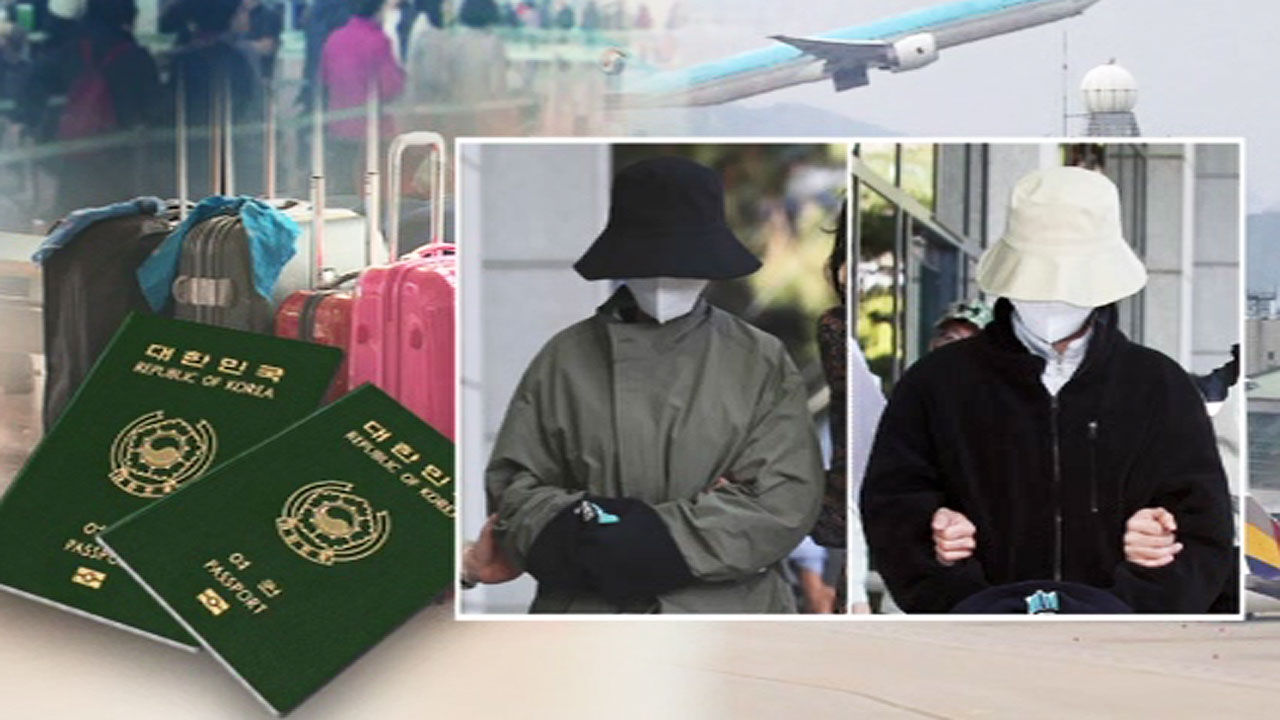 We will continue to deliver the contents of the report of Lee Eun-hae, who was arrested on charges of causing her husband's death, from yesterday (21st).

Shortly after her victim's death, it was revealed that Eun-hae Lee went on several foreign trips with her accomplice, Hyeon-soo Cho, and frequently changed statements during police investigations.

These points became the basis for suspicion of her crime.

This is the exclusive report of reporter Suwon-wook Suwon.

the report of the police investigation into the valley murder case, it is written that Lee Eun-hae kept changing her statement about the situation on the day of the incident.

In the first investigation, Lee Eun-hae states that right after the victim dived in the valley, Jo Hyun-soo went into the water and found it, saying that he did normal relief activities.

However, in the second investigation, he changed his words, saying, 'I know that Jo Hyun-soo went into the water again to find him', and after that, he frequently said, 'I didn't see how Cho was doing' or 'I don't remember what he did'. Changed it.

It also contains content depicting the behavior of Lee Eun-hae, a resident of the victims' funeral.

It is said that Lee Eun-hae was seen laughing and chatting with his friends near the funeral, smoking cigarettes and playing mobile phone games.

Specific details of her overseas trips following her funeral were also revealed.

On July 28, 2019, less than a month from the day of the accident, Eunhae Lee and Hyunsoo Jo leave for a trip to Japan.

Vietnam on August 21st, Hong Kong on September 7th, a full month later, and in this way, from as short as 3 days 2 nights to as long as 17 nights 18 days until February 2020, the following year, I made a total of 10 overseas trips.

The police noted in the investigation record that these actions were difficult to see as the person who suffered the death of the spouse.

Prosecutors called Eun-hae Lee and Hyun-soo Cho to investigate for the second day, but it is known that they are still denying the allegations.