Journalist Marie Portolano was interviewed in early April in the investigation targeting former Canal+ consultant Pierre Ménès. She had accused him in the documentary"I'm not a slut, I'm a journalist" of several sexual assaults, and also of forcibly kissing two columnists. 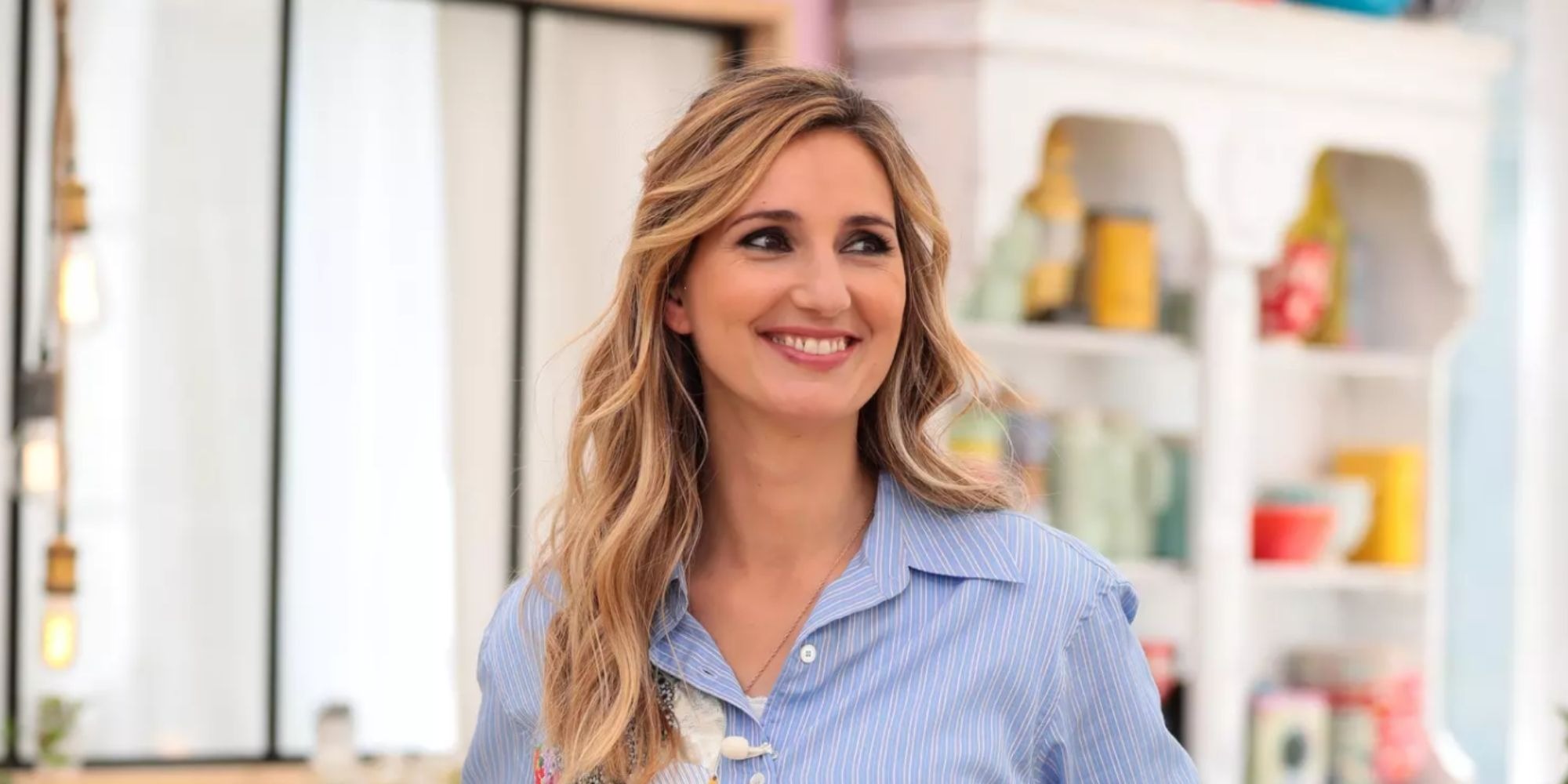 She had accused him in the documentary "I'm not a slut, I'm a journalist" of several sexual assaults, and also of forcibly kissing two columnists.

Marie Portolano, journalist and director of a documentary accusing Pierre Ménès of sexual assault, was interviewed in early April by investigators in the investigation targeting the former Canal + consultant, AFP learned on Wednesday from sources familiar with the matter.

This hearing of several hours focused mainly on the sexual assault that the journalist says she suffered in 2016, said a source familiar with the matter.

No complaint filed to date by Marie Portolano

Marie Portolano, who has not filed a complaint to date according to this source, accuses Pierre Ménès of having lifted her skirt and touched her buttocks, off the air and in front of the audience of the Canal Football Club broadcast, in 2016. Assures him that he does not remember, due to serious health problems at the time.

- Pierre Ménès case: "Les Jours" reveal the conclusions of the investigation carried out by Canal +

In her documentary "I'm not a slut, I'm a journalist", dealing with sexism in the world of sports journalism and broadcast in the spring of 2021 on Canal +, the journalist notably accuses her former colleague of several sexual assaults.

An internal investigation was opened in the wake of the Canal + channel, accused of having removed from the documentary the most incriminating passages against their star columnist.

After the results of this internal investigation, the labor inspectorate of Hauts-de-Seine (department where the headquarters of Canal + is based) decided in December to take legal action.

These investigations entrusted to the Brigade for the repression of delinquency against persons (BRDP) relate to all the facts mentioned in the report of the labor inspectorate and not only to the facts publicized by Marie Portolano.

Several people, victims or who can be considered as victims and witnesses were interviewed, according to another source familiar with the matter.

Pierre Ménès left Canal+ last summer after these revelations which prompted him to present his "regrets" and "sincere apologies" to his "victims".

He will also be tried in June in Paris, for another case of sexual assault, this time in 2021 at the Parc des Princes.