SpaceX has successfully launched a Falcon 9 rocket with a reconnaissance satellite for the needs of the US Armed Forces. 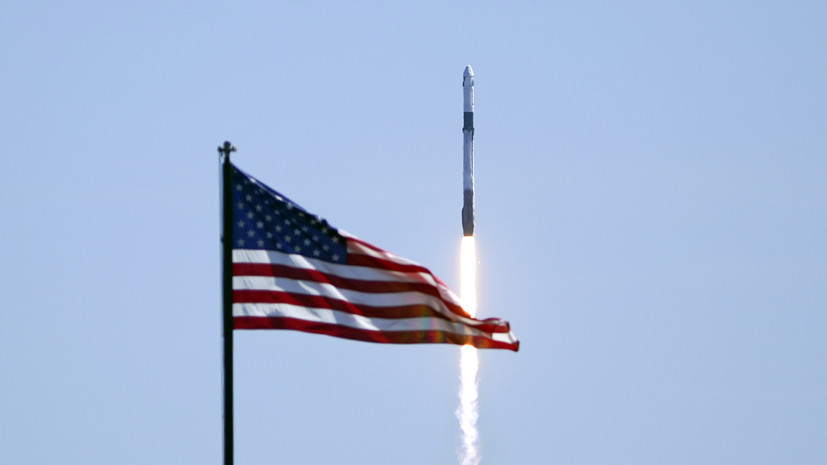 According to RIA Novosti, the rocket was launched at 09:13 (16:13 Moscow time) from the Vandenberg cosmodrome in California.

It will launch a spacecraft for the US National Space Intelligence Agency into orbit.

The details of the mission are not disclosed.

Initially, the launch was scheduled for April 15, but the company needed an extra day to test the missile's systems.

Subsequently, the launch was postponed to April 17.

US Department of Defense spokesman John Kirby said earlier that the Ukrainian military could use the intelligence it receives from the Pentagon to carry out offensive operations.