The richest man on the planet, Elon Musk has launched an offensive to take over Twitter in its entirety. But the board of directors of the social network with the little bird logo does not hear it... 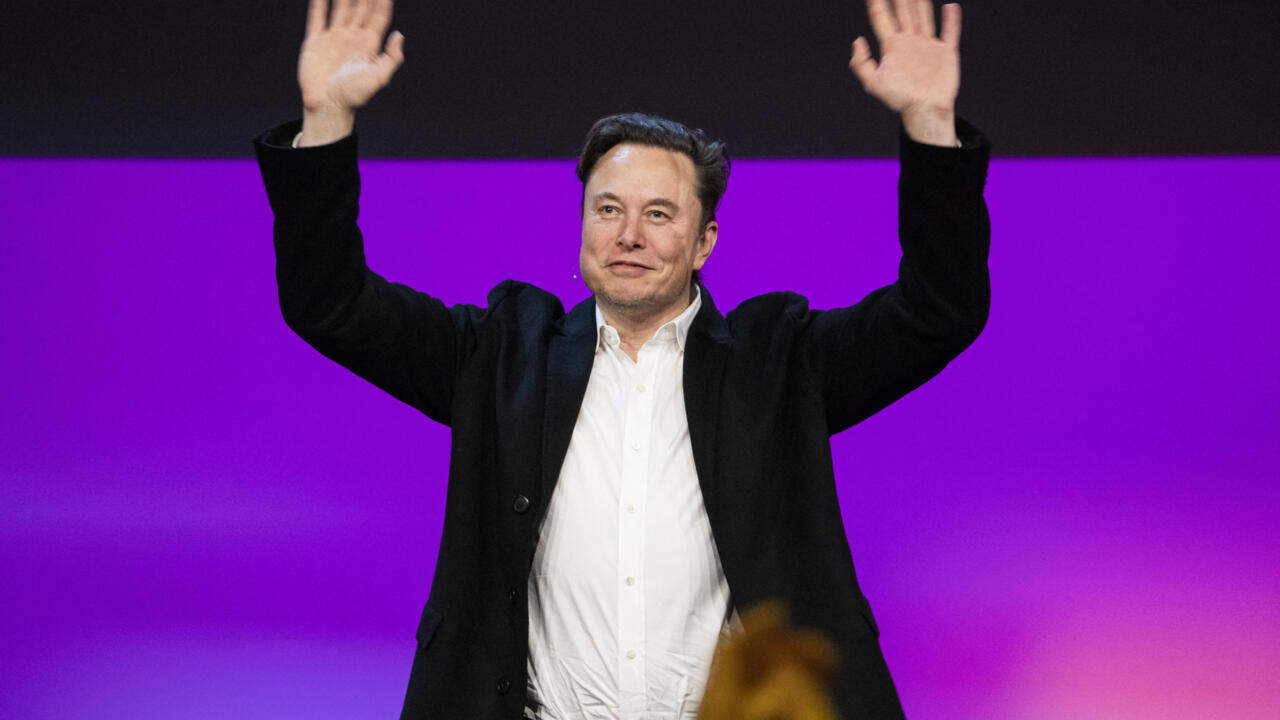 Twitter, which is the subject of an unsolicited takeover bid by Elon Musk, announced measures on Friday (April 15) to defend itself from this offensive and prevent the Tesla boss from easily buying back his shares.

The plan must "reduce the possibility that any entity, person or group will take control of Twitter by accumulating stock in the market without paying all shareholders an appropriate premium or giving the board sufficient time to make informed decisions," the group said in a statement.

This clause, nicknamed "poison pill" in financial jargon, will be triggered if the hostile shareholder exceeds 15% of the company's shares without the agreement of the board of directors (CA).

Elon Musk owns just over 9% of Twitter's capital at this stage.

"The platform for freedom of expression in the world"

If he buys back enough shares to reach the 15%, all the other holders of shares on the platform will be able to buy them back at a reduced price, which would greatly increase the price the entrepreneur would have to pay to get his hands on the social network.

This Twitter announcement shows that the San Francisco-based company intends to fight against this attempt by the richest man in the world to buy it out and make it an unlisted company.

The whimsical billionaire has announced a proposal to acquire the social network at a price that would value it at 43.4 billion dollars, against around 36 billion at present.

He said Thursday he had "sufficient funds", assured that he had a plan B if the Board refused his offer, and also that he was not looking to "make money", during a live interview at the Ted2022 conference.

Very critical of Twitter's content moderation policy, he says he wants to make it "the platform for freedom of expression in the world", with fewer limits on what users can tweet.