"It is difficult to end the corona virus group immunity... A small-scale epidemic is likely to repeat"

The government said it would be difficult to reach a herd immunity system that can expect an end to COVID-19. In addition, the risk of large-scale outbreaks such as omicron mutation epidemics has been lowered, and small-scale outbreaks are highly likely to occur repeatedly. 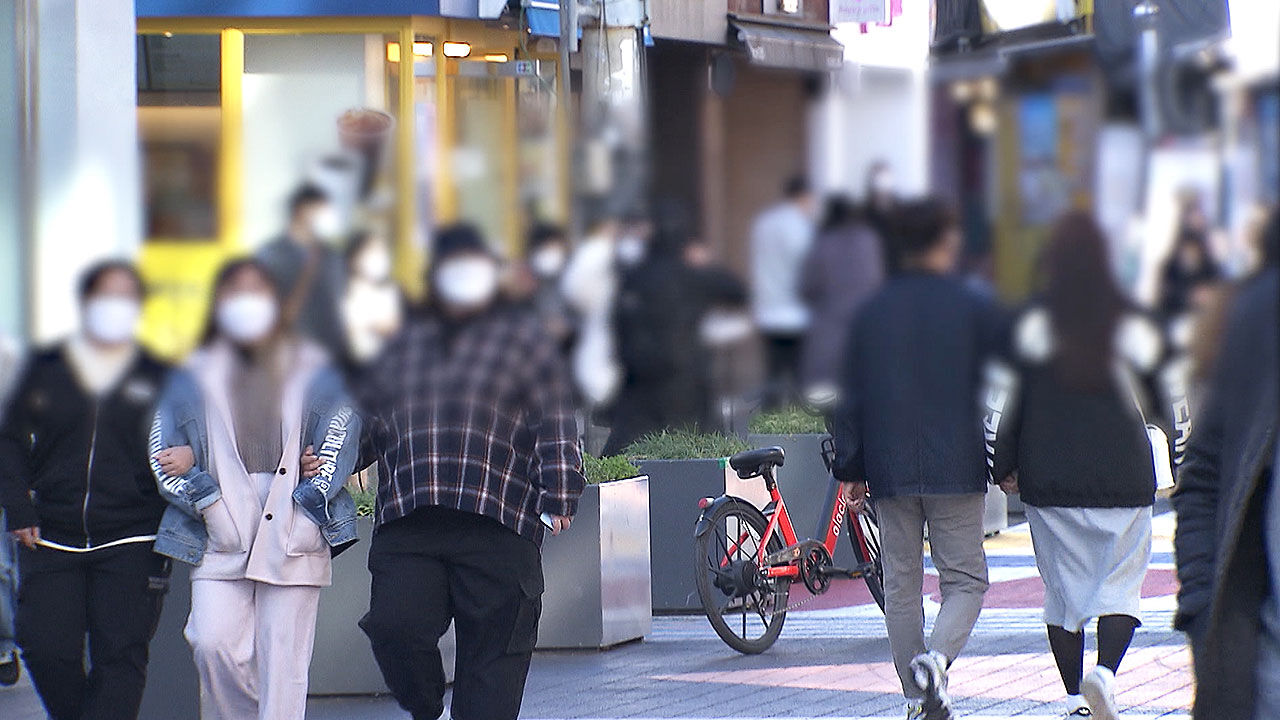 The government said it would be difficult to reach a herd immunity system that can expect an end to COVID-19.

Director Sohn added, "It is predicted that the COVID-19 pandemic will not end in Korea as well as around the world, but will be transitioned to a system where we can continue to live together."

In a radio interview yesterday, Director Sohn answered "yes" to the question of whether it could be said that he had achieved considerable herd immunity through vaccine immunity and natural immunity caused by Omicron infection.

Director Son explained, "Since many people have been through a confirmed pandemic, it means that the likelihood of a full-scale pandemic like this one happening again in the future is considerably lowered."

He added, "However, an epidemic caused by a new mutation or an epidemic that occurs as the transmission of the virus intensifies in winter is considered a possible uncertainty factor."

Director Sohn predicted, "We are looking at the possibility that Corona 19 will continue to repeat small epidemics rather than end in the future."

Professor Son emphasized, "I think that we should always keep in mind the system to prepare for a big fashion and prepare it."

The government will hold a major headquarters meeting on the 15th and announce the post-Omicron response system containing the social distancing adjustment plan and daily recovery plan to be applied from the 18th.

The government said it is considering lifting all restrictions on private gatherings and business hours, but it is also considering the opinion of the Presidential Transition Committee, which places emphasis on 'speed control'.

"We are gathering various opinions for a plan to adjust the distance," Son said.

The number of new confirmed cases, which normally decreased due to a decrease in the number of weekend tests, started increasing from weekdays and tended to record the highest on Wednesday.

In this regard, Professor Son said, "There is a difference by day of the week, so giving a specific number of days of the week has a limit in properly reflecting the reality."

He said, "It's more appropriate to look at the trend with a weekly average," he said.