Prosecutors raided two police stations in Incheon today. Prosecutors have caught a situation in which a police officer received a bribe in exchange for a drunken traffic accident. 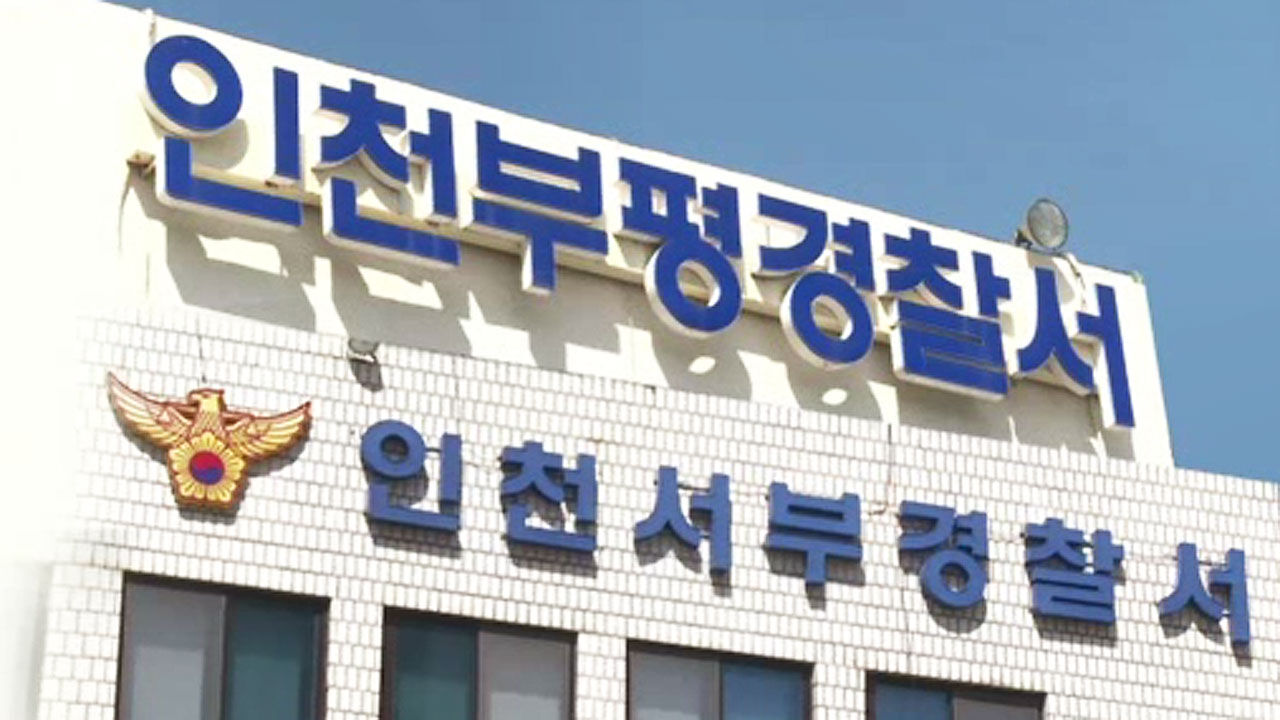 Prosecutors have caught a situation in which a police officer received a bribe in exchange for a drunken traffic accident.

Prosecutors are known to have seized and searched for police misconduct in the process of handling a drunk driving traffic accident in December 2020.

It is a golf course in Incheon.

Yang Mo, a man in his 40s, who was an employee of this place, was caught drinking and driving in a parking lot at the time and was caught by the police.

Yang also tore his 'arrest confirmation' while refusing to take a breathalyzer test at the time.

However, the police handed over the case to the prosecution, only applying the charge of damaging public documents, saying 'Drunk driving cannot be proven'.

The prosecution judged that the police misunderstood the legal principle, and charged Yang with the charge of refusing to take a breathalyzer.

In the process, the prosecution is known to have grasped the circumstances in which the police officer took profits in return for ignoring the investigation.

Inspector A from the Incheon West Police Station, who did not have a golf course membership, used it as a member price several times before and after the incident at the golf course where Yang works.

Inspector B from the same police station, who handled the drunk traffic accident case, was also included in the investigation.

The prosecution, which seized and searched the office of Bupyeong Police Chief Kang Seok-hyeon, who was then the chief of the Incheon Western Police Station, is expanding the investigation.

As soon as the analysis of the confiscated material is completed, the prosecution plans to summon those involved.