[Exclusive] "There is one Hogu, you have to take all the money" Military colleague who caused death

Last year, SBS reported on the case of the late Kim Jun-ho, who was threatened by military appointments and successors, and made an extreme choice within a week of being discharged. Recently, the first trial judgment in this case has been released, revealing the crimes of these gangs, which have not been known until now. 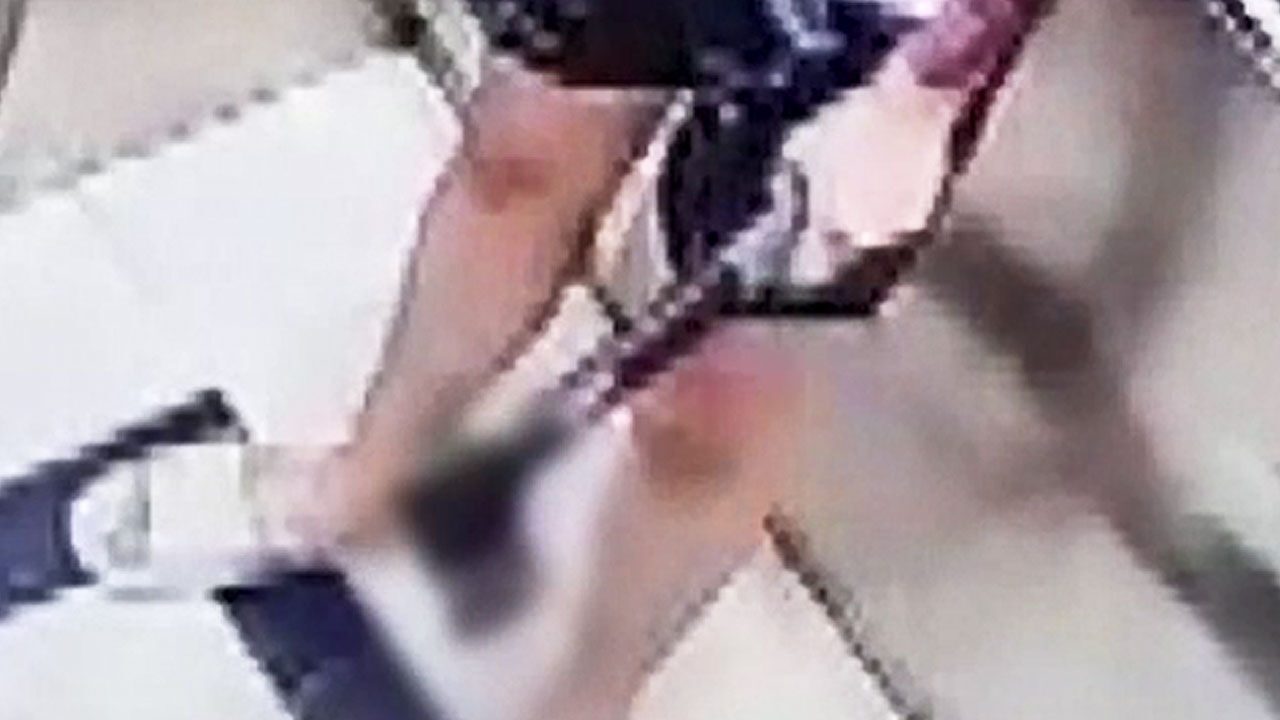 Last year, SBS reported on the case of the late Kim Jun-ho, who made an extreme choice within a week of being discharged after being threatened by the military appointment and successors.

Recently, the first trial judgment in this case has been released, revealing the crimes of these gangs, which have not been known until now.

Two men in an apartment elevator.

One is holding a 'hand axe'.

They met Kim Jun-ho, who served in the military, on the roof of the apartment building, and 8 hours later, Jun-ho committed suicide.

The first trial verdict reveals every detail of the day that drove Kim to an extreme choice.

From the rooftop, he lowered the hatchet several times on the structures around Mr. Junho, knelt with only his underwear on, and forced him to write a memorandum.

They said, 'I will inform you of the amount or solution for 10 million won by 6 PM', and 'I agree to the seizure of all property in case of non-compliance'.

Afterwards, he drove Jun-ho in a car for nearly three hours and made him transfer 350,000 won.

Their crimes were planned.

Four days before Jun-ho's discharge from the military, Mr. Han, who was discharged first, and Mr. Kim, who succeeded the active duty soldier, were assigned as targets for the crime because Junho was unlikely to report.

The next day, a conversation between his successor, Mr. Kim, and another accomplice, Mr. Choi.

To Mr. Kim, who says that there is only one Hogu and that he has to take all the money, Mr. Choi responds by saying, "I want to take the money right away."

Junho wants you to get a loan as well as the savings he has accumulated while serving in the military.

He paid off the debt he owed while playing gambling, and the three of them decided to share what was left over.

[The late Kim Jun-ho's father: It's a planned murder.

Blood spurts upside down when I see something like that to get money.]