In the past, there are facilities where people were forcibly dragged away, imprisoned and labored illegally during the military regime. A representative example is the Busan Brothers Welfare Center, and our 'Panda to the End' team exclusively obtained the results of a government service study that found similar incidents had occurred in other accommodation facilities across the country at the time. 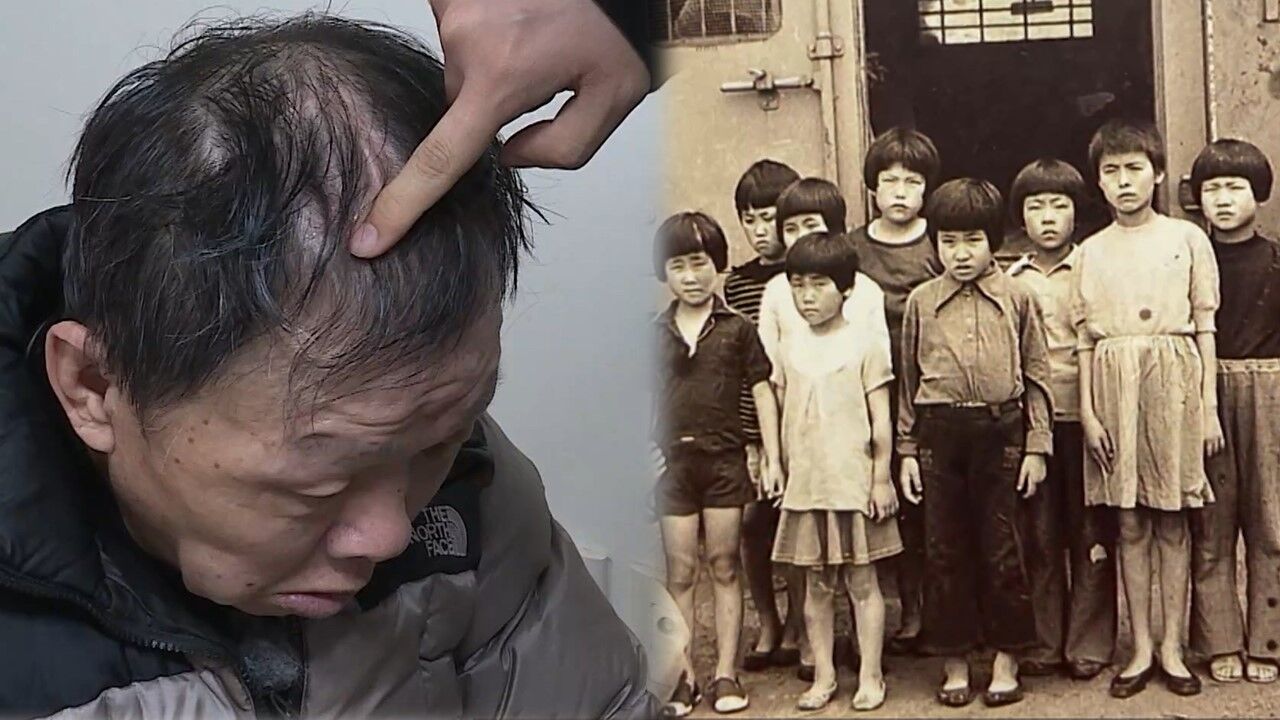 In the past, there are facilities where people were forcibly dragged and imprisoned and labored under the military regime.

A representative example is the Busan Brothers Welfare Center, and our 'Panda to the End' team exclusively obtained the results of a government service study that found similar incidents had occurred in other accommodation facilities across the country at the time.

[Hwang Song-hwan / Prison Facility Victim: This one, this one is also right and has no teeth.]

such spirits are unspeakable.

I still have that

[Kim Se-geun/Victim of Concentration Facility: There is a body warehouse with a blue gate.

Then, when you die, roll up two military blankets and take them there...

Five or six corpses go out a week.

I saw it firsthand.]

Two people talking about similar experiences when they were living at the Seoul Children's Shelter 50 years ago.

The scars from that time are still clear on the head, and even now, it is difficult to sustain life without taking medications for panic disorder and claustrophobia.

[Kim Se-geun / Prison Facility Victim: Even if I dragged him to the mountain during the day (rape me).

A person called 'The Bucket Straw'

That person was really bad.

For the first time, the results of a government service study on the conditions of collective accommodation facilities across the country have been published.

In some facilities, more than 80-90% of people who came in through police crackdowns had people related to them, such as family members.

This means that they were not accommodated to protect the homeless orphans or the disabled, but at stations, bus stops, and plazas, the lower classes of the city were defined as so-called 'vagrants' and cracked down at random.

It was mobilized for the construction of the Samyoungwon building, which was just before receiving the facility permit.

The research team concludes that because the state used the collective detention facilities as a monitoring and control network for the urban lower class and minorities, it was a structure that inevitably caused human rights violations in all detention facilities.

I think it can be said that the state and facilities

have any will or program to restore them to society .]