Corona self-test kits were in short supply until recently, so the price was controlled at 6,000 won each. 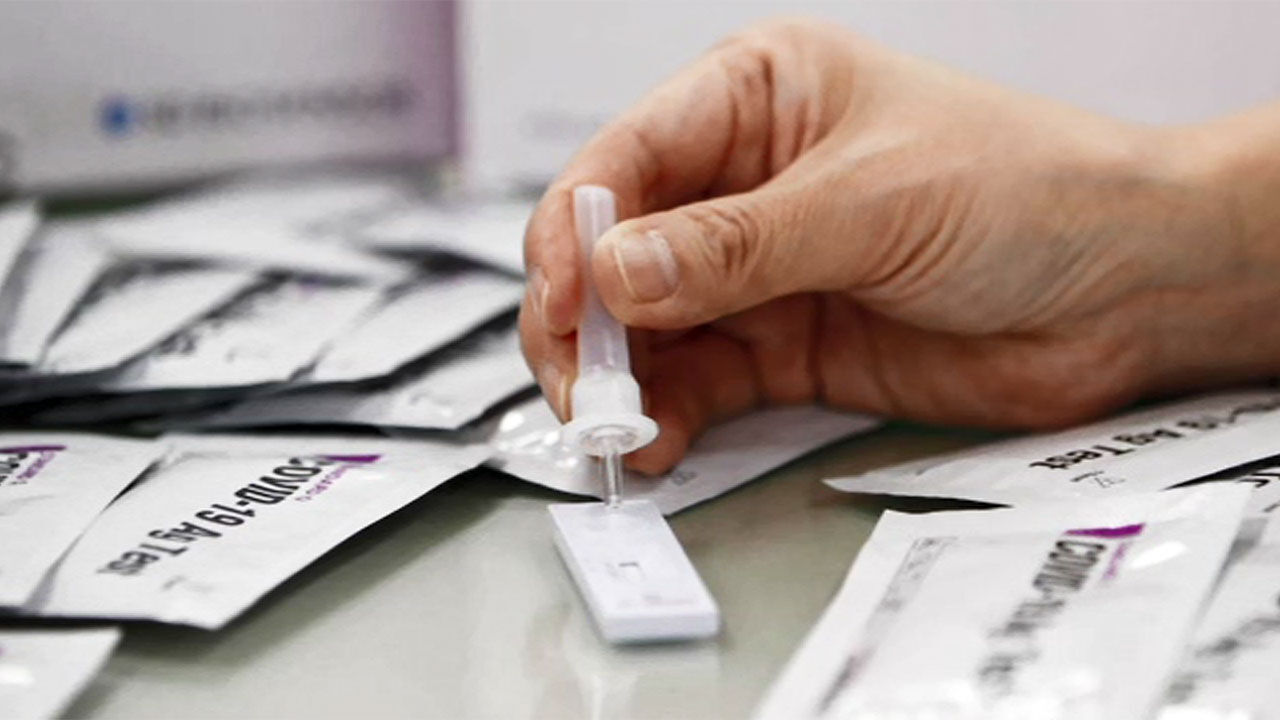 Corona self-test kits were in short supply until recently, so the price was controlled at 6,000 won each, but the supply and demand have stabilized and the price limit has been lifted from today (5th).

Reporter Jeong Da-eun looked around the scene to see if the market price had dropped a bit.

On the first day when the price limit for self-test kits was lifted, she visited a pharmacy in Yangcheon-gu, Seoul.

Because pharmacies have prices nearby.] The

average production cost is around 2,000 won, and the remaining 4,000 won is divided between producers, distributors, and pharmacies.

Many pharmacies in downtown Seoul are in the position of maintaining the price because the price they bring in is the same.

[Choi Hyun-jung / Pharmacist: I am thinking of doing this as I normally do.

You have an amount to buy.

I keep coming in with that amount.

It 's not lowering it there.]

[B Convenience Store: I haven't heard of such a thing yet.

The head office must have something to say.]

However, the industry says that the price is likely to come down sooner or later.

This is because the number of products approved for self-examination kits, which had only 3 types at the end of January, has now increased to 9 types.

For those who do it several times a month, the current price feels expensive.

I think it will be cheaper.] The

government will maintain the ban on online sales until this month, and will decide whether to lift it based on market conditions.

If you test with a professional kit at a hospital, you only pay 5,000 won for the examination, but it is limited to cases with symptoms, and if you are asymptomatic, you have to pay an additional 50,000 won.

▶ Review of shortening the quarantine period for confirmed patients…

What is the transmission power over time?

Vaccines are susceptible to mutation