I killed my girlfriend before breaking up... Cho Hyun-jin sentenced to 23 years in prison 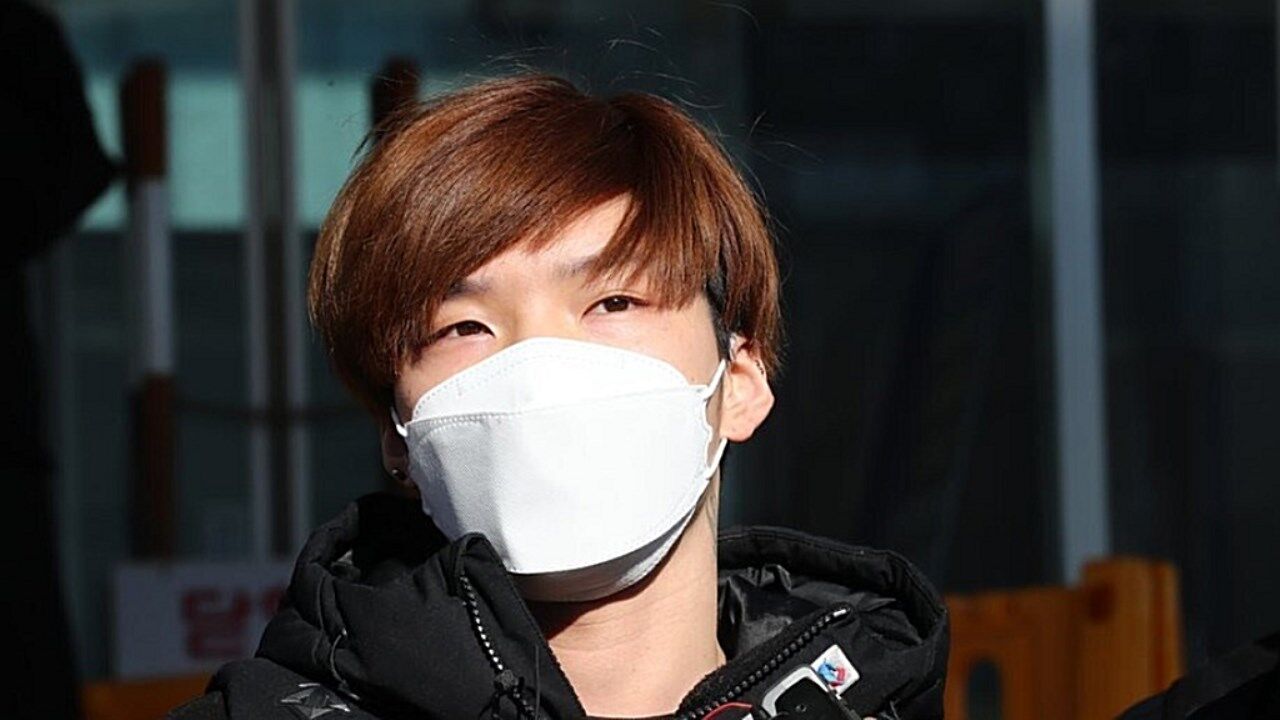 Cho Hyun-jin, 27, was sentenced to 23 years in prison on charges of killing (murder) an ex-girlfriend who announced the breakup.

The 1st Criminal Division of the Cheonan Branch of the Daejeon District Court (Judge Seojeon-kyo) sentenced Cho, who was charged with murder, to 23 years in prison and 5 years of probation today (the 4th).

Cho was arrested on the 12th of January at around 9:00 pm on the charge of stabbing and killing his ex-girlfriend A in the bathroom of his ex-girlfriend, Seobuk-gu, Cheonan-si, Chungcheongnam-do.

At the time of the crime, Mr. A's mother was present in her house, and Mr. Cho took her Mr. A to her bathroom, locked her door, and stabbed the victim several times to death with a prepared weapon.

The court ruled, "It is difficult to estimate the shock and horror the victim must have felt, and it seems that the mother at the scene must have felt extreme pain."

However, he added, "The fact that Mr. Cho is a first-time offender, that he has led an emotionally unstable life, and the age of the accused were also taken into account (for sentencing)."

Earlier, at the decision hearing held on the 7th of last month, the prosecution requested a 20-year order to attach a location tracking electronic device to Cho along with life imprisonment.