Restrictions on funeral procedures for corona will be lifted... Suspension of support of 10 million won for funeral expenses 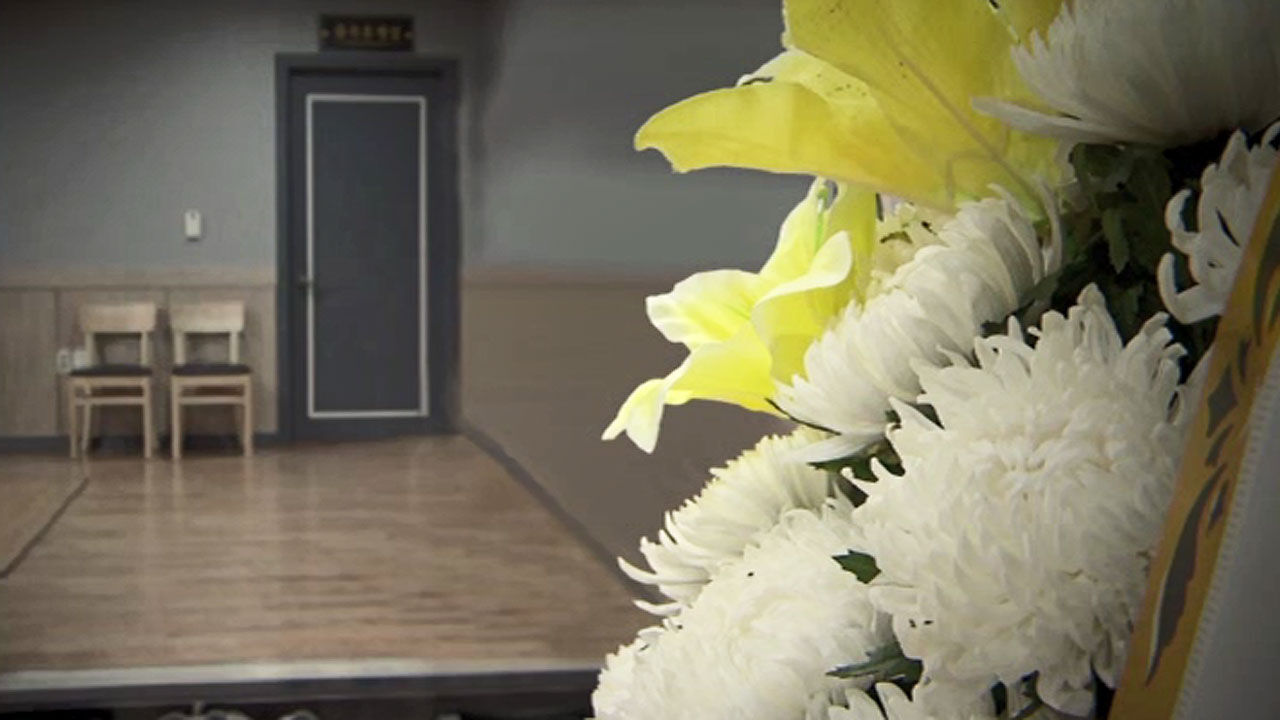 Government notices and announcements that have restricted burial methods and funeral procedures for COVID-19 deaths will be abolished this month.

Accordingly, the government has also decided to suspend the payment of 10 million won for funeral support to the families of those who have died from COVID-19.

However, the radio wave prevention cost of 3 million won will continue to be provided to funeral facilities.

The Central Disaster and Safety Countermeasures Headquarters (middle script) announced at a regular briefing on the 1st, saying, "We have decided to improve the funeral method and funeral expenses support system in line with the funeral guidelines and reality that were revised in January."

In the past, cremation had to be done before the funeral of the deceased, but on January 27, the 'Notice on Burial Methods and Procedures for the Corona 19 Dead' and the 'Guidelines for Funeral Management of the Corona 19 Dead' were revised and 'cream after a funeral' also became possible.

It is also possible to bury the body if the family wishes.

Park Hye-kyung, head of the quarantine support group at the Central Quarantine Countermeasures Headquarters, explained, "We are going to proceed with the process of completely removing legal restrictions by abolishing related notices and announcements that require cremation."

As soon as the notice is abolished, the payment of 10 million won for funeral support to the families of those who have died from COVID-19 will also be suspended.

The government has been paying support expenses to comfort the deceased in many cases where the bereaved family was unable to die because of the 'before cremation, later funeral' method that was adhered to before the funeral guidelines were revised.

Son Young-rae, head of the Social Strategy Division at the Central Accident Resolving Headquarters, explained, "The purpose of the Corona 19 funeral is to solve the fact that as the routine funeral procedures become the same, the need for special financial support for the bereaved family decreases."

However, in order to prevent the avoidance of the COVID-19 deaths, the government plans to support the funeral facilities with 3 million won of transmission prevention costs for infection control.

The government plans to carry out administrative procedures to abolish the notification and announcement of restrictions on the burial method of the dead, revise detailed funeral guidelines and implement them in mid-April.