The highest death toll ever recorded... 94% of those aged 60 or older

The number of new coronavirus cases today is expected to reach 300,000. The spread seems to have slowed somewhat, but the death toll is rising. Yesterday, nearly 500 people died, a record high. 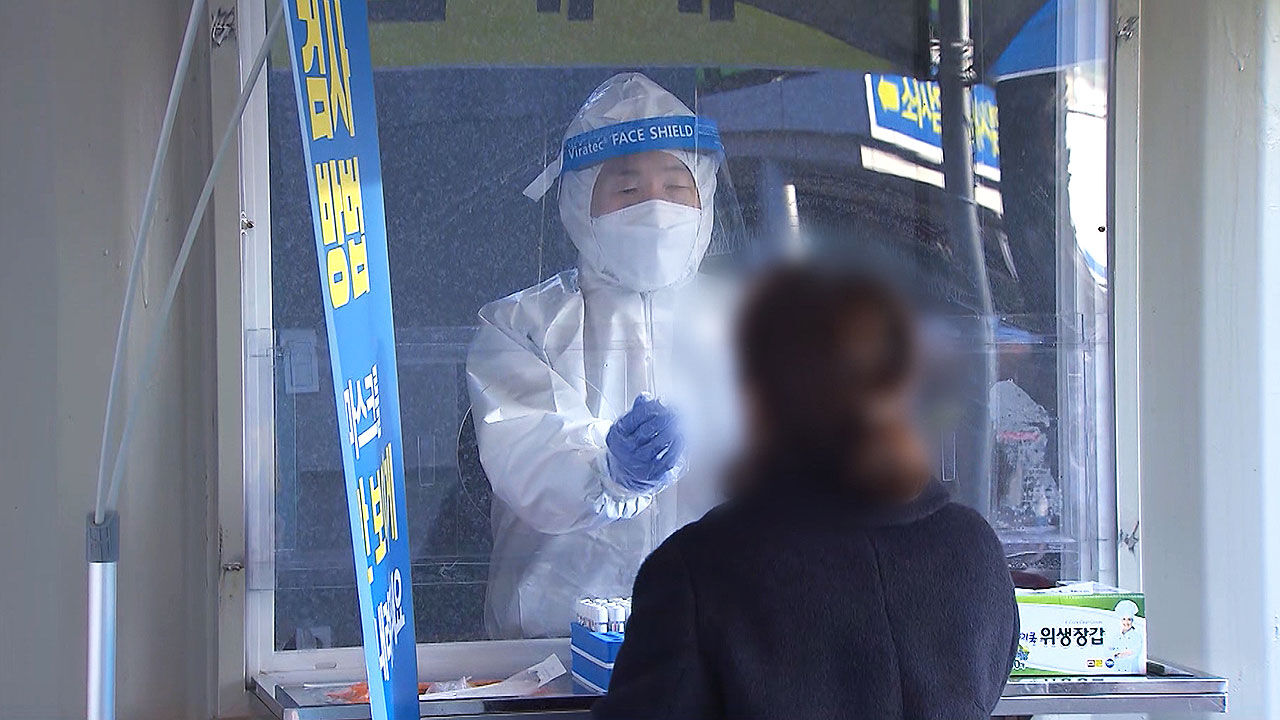 The spread seems to have slowed somewhat, but the death toll is rising.

As of yesterday, the average daily number of confirmed cases for the past week was 367,464.

It has been declining since last Saturday.

After this weekend, I thought we would know for sure if there was a return to the downward trend.

[Lee Sang-won / Head of Epidemiological Investigation and Analysis Team, Central Quarantine Countermeasures Headquarters: Currently, the Omicron epidemic has reached its peak, and the number of patients has not increased compared to last week or last week.]

The daily death toll is 470, the highest ever.

Experts are generally predicting that the death toll will rise significantly.

The current death toll is the result of the situation three weeks ago, when there were 200,000 confirmed cases a day.

[Kim Woo-joo/Professor of Infectious Diseases, Korea University Guro Hospital: In the next 1-2 weeks, the current number of 470 people can more than double.

The government emphasized that the cumulative fatality rate since the corona came into Korea is still low at 0.13%.

In addition, it was estimated that the number of deaths due to other serious underlying diseases in the confirmed state of Corona may have increased.

However, it was not disclosed how many people were killed.

There have also been pointed out whether the proportion of deaths due to the corona itself is intentionally lowered.