[Exclusive] 'vehicle robbery' around the apartment... From stolen cars to lodging

A man in his 30s has been arrested after stealing valuables from someone else's car while circling the parking lot of an apartment complex in the metropolitan area and fled in the car. It was investigated that he continued to commit additional crimes by staying at the stolen car and eating and drinking. 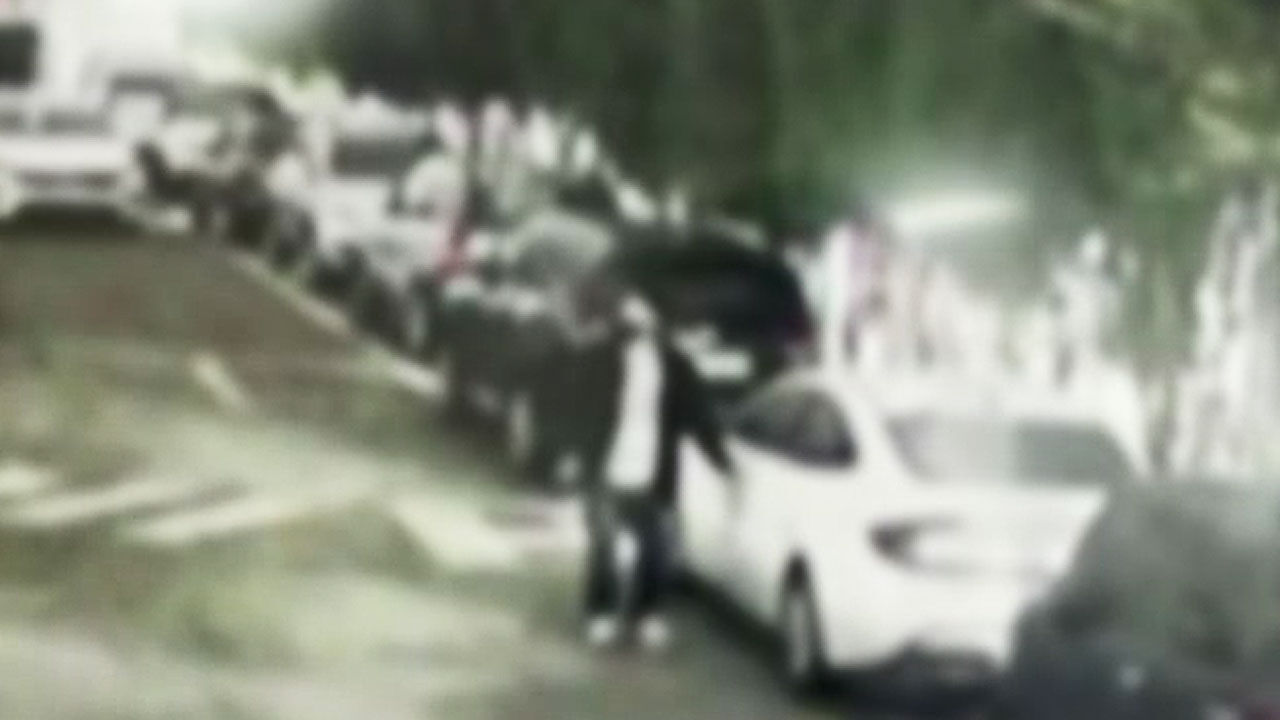 A man in his thirties who stole valuables from someone else's car while circling the parking lot of an apartment complex in the metropolitan area and ran away in the car was caught.

It was investigated that he continued to commit additional crimes by staying at the stolen car and eating and drinking.

This is the exclusive report by reporter Park Ye-rin.

In the early morning of the 19th, an apartment parking lot in Ansan, Gyeonggi-do.

A man illuminates parked cars with a flashlight and enters the vehicle.

Moments later, he gets out of the car, opens the car door that is parked across the street, enters, and then drives out of the parking lot.

This is a scene where a man in his 30s, A, went into a car to steal valuables, and then even stole the car and ran away.

Vehicles with side mirrors deployed were targeted for the fact that in many cases the car doors were not locked.

[Owner of the victim's vehicle: My child's fever rises to 39 degrees or 40 degrees in the morning...

So I came out and found out that the car was gone.

The part that even the car could be stolen because the key was inside was absurd.] I

drove the stolen car and stopped behind a certain car, but this car was also stolen.

Person A, who returned after searching all over the car in front of him with a flashlight, was found to have lived in this car since then.

On the morning of the 21st, the police arrested Mr. A in a parking lot in a park in Hwaseong, Gyeonggi-do.

There were cereal, milk cartons, and drink bottles in the car at the time.

It is a vehicle that the suspect stole and fled.

The suspect has eaten, slept, and slept in this car, and he pushed the seat back like this to lay down comfortably and settle the meal here.

After being released from prison at the end of last year, Mr. A, who did not have a fixed residence and job, did this during a repeat offense, when the sentence was aggravated if he committed another crime.

The police are expanding the investigation by stating that Mr. A, who was arrested yesterday, also committed a similar crime in an apartment complex in Hwaseong.