Controversy over delivery app reviews, "Disposing of food on the baby wipes box..."

A debate is raging online over a review of a delivery app from a consumer who said that he threw away food delivered to the baby wipes box and discarded all the wipes. 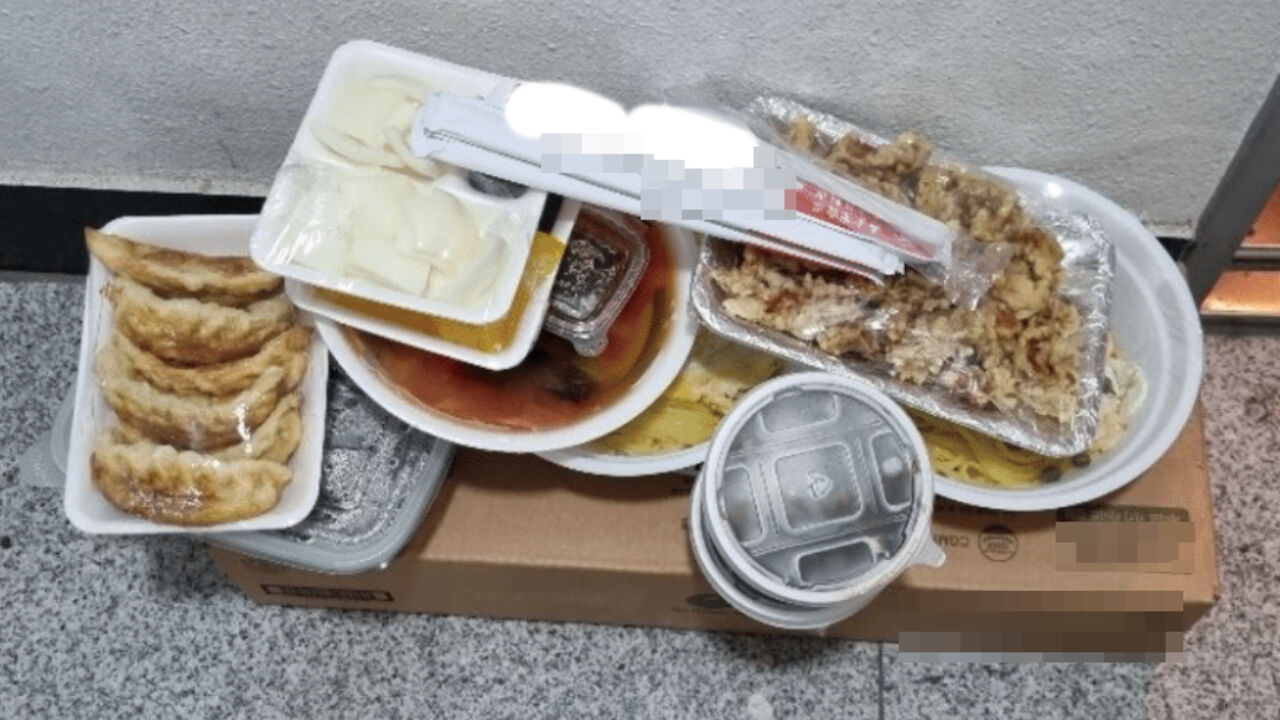 A debate is raging online over a review of a delivery app from a consumer who said that he left the food delivered on the baby wipes box and threw away all the wipes.

Yesterday (the 20th), a post titled 'I don't understand vs. I understand' was posted in an online community on the 20th.

The post contains a one-star review registered on the delivery app and a photo of food delivered to the front door.

According to the post, reviewer A said, "Delivery came and he left (food) at the entrance without a single plastic bag. The one under that picture is baby wipes." "The baby wipes are placed in a room where the boiler is not turned on because of bacterial growth, All of the wipes were discarded by just putting hot food on it,” he wrote.

He added, "I don't understand the store sent in this state, so when I call, they shout, 'This is what our store usually does' and 'I didn't want to put it on the floor'. I really do not recommend this company."

He continued, "I am so angry that I can proudly make excuses for just saying I'm sorry. I understand the delivery person's mistake, but I can't stand the blatant response of the boss." "It's absurd that it's so difficult to say sorry. Thanks to this, the taste of the rice went down and the whole family was upset."

When the review was published, the majority of responses online were that it was difficult to understand Mr. A's complaints.

In particular, it was pointed out that the part that claimed that bacteria propagated when cooked food was placed on the wet tissue box was not scientifically verified.

Netizens criticized Mr. A, such as "If you were that concerned, you should have put the wipes in the house beforehand", "I think the delivery driver was careful not to put the food on the floor", "I'm raising a child too, but he seems overly sensitive" I did.

(Photo=Capture of online community 'The Coo')