"The fatality rate is similar to the seasonal flu"... Government collects opinions on 'adjusting distance'

The government has re-evaluated the fatality rate of COVID-19 at the level of the seasonal flu. The government plans to start collecting opinions in earnest from tomorrow on the adjustment plan for the current social distancing, which ends on the 20th. 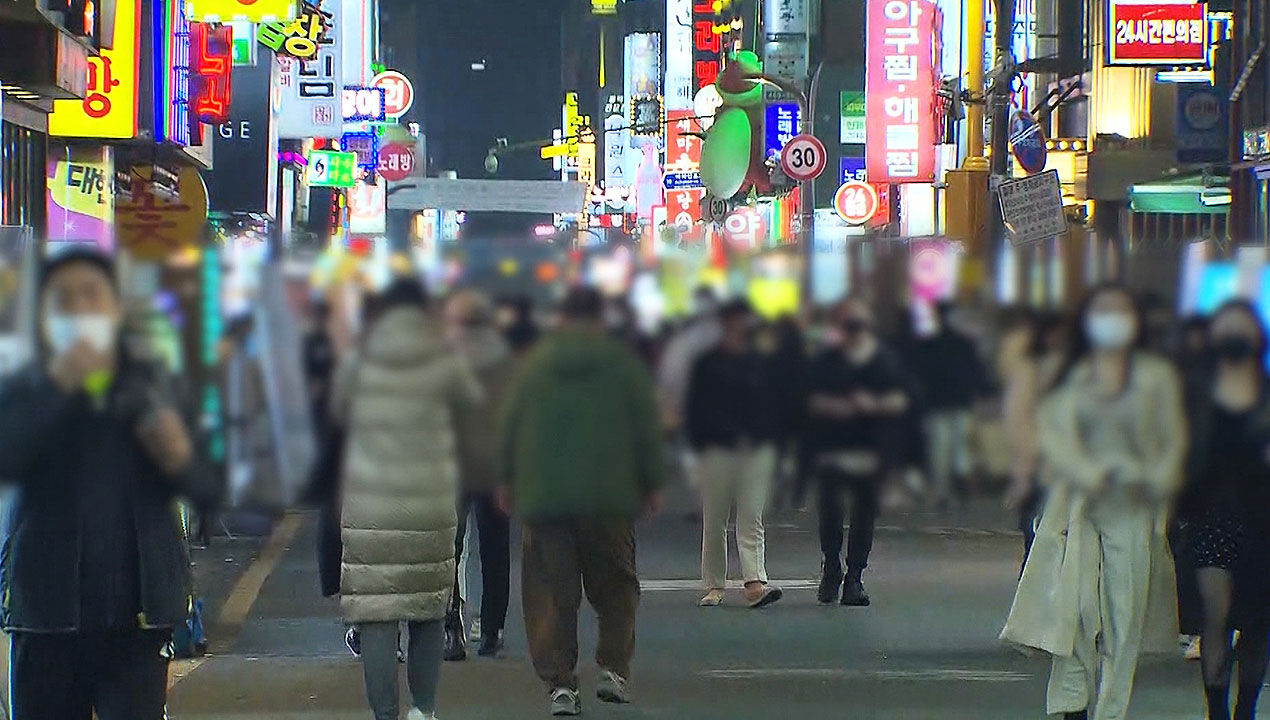 The government has re-evaluated the fatality rate of COVID-19 at the level of the seasonal flu.

The government plans to begin collecting opinions in earnest from tomorrow (16th) on the adjustment plan for the current social distancing, which ends on the 20th.

Sohn Young-rae, head of the social strategy division of the Central Accident Response Headquarters (heavy water version), said at a briefing today, "(Corona 19 response) fatality rate management is very important." "The fatality rate for the last 4 weeks has been lower than 0.1%, on a similar level,” he said.

With the number of new confirmed COVID-19 cases exceeding 300,000 every day and the death toll approaching 300, the government views the control of the fatality rate of COVID-19 as a major task.

“Annual seasonal flu deaths occur at 2,500 to 5,000 and pneumonia deaths in the tens of thousands,” Sohn said. explained.

The government is emphasizing that the number of deaths is increasing, with the daily average of 229 deaths from COVID-19 over the past week and 293 deaths on the previous day alone, but the fatality rate is low compared to other countries.

In this regard, Professor Son said, "The number of severe cases and deaths will continue to increase until 2-3 weeks after the peak of the epidemic."

The government plans to start collecting opinions on the adjustment plan to apply from the 21st as the current social distancing will end on the 20th.

Currently, the number of people in private gatherings is limited to 6 and the business hours of multi-use facilities are limited to 11pm.

The government will hold a written daily recovery support committee tomorrow to hear the opinions of quarantine and medical experts, small business owners and self-employed groups, etc. on the plan to adjust the distance.