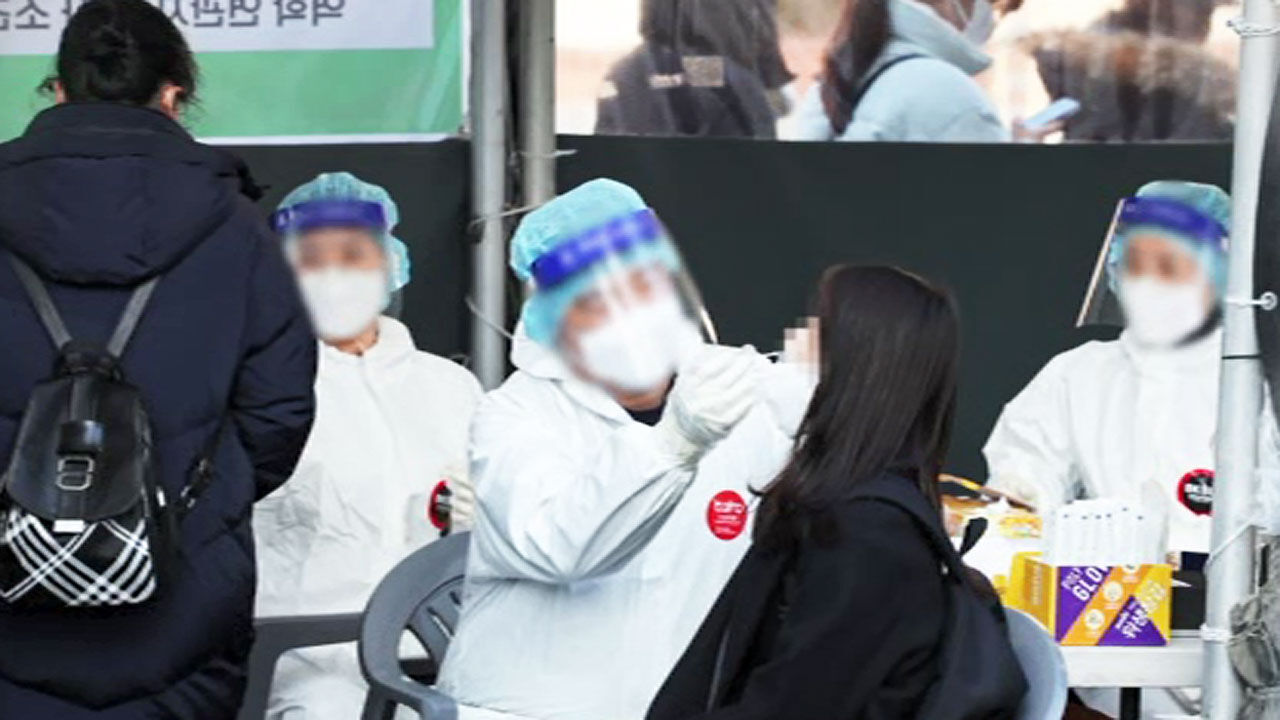 In particular, when a family member living together is confirmed, there is no need to isolate, but you should be concerned about serial infection.

Cho Dong-chan, a medical professional reporter, will tell you how to deal with it.

Guidelines for families living together with confirmed patients have been constantly changing.

There are no phone calls or text messages from public health centers.

[Confirmation of elementary school children: How to isolate, to what extent should I be quarantined with my family, I did not know at all.]

In Korea, only patients are quarantined for one week from the test date, family members living together do not have to isolate whether they have received the vaccine or not, and PCR test can be performed within 3 days, but it is a recommendation, not an obligation.

Let's take a family of four as an example.

The next day, my mom, dad, and my sister had a PCR test, but two days later, only my sister was positive.

Since the quarantine period for one week from the test date, the older sister spends one more day than the younger brother.

But there is a gap here.

It usually takes two days for the PCR test result, so mom, dad, and sister can go to work and go to school before the test results are out.

An official from the quarantine authorities said that it is a tough measure considering the reality that epidemiological investigations cannot be conducted, and rapid antigen test kits are not available.

To fill this gap, mom, dad, and older sister receive a rapid antigen test at the hospital the very next day.

The problem is that on the first day, my sister can also come out with a voice.

It is safe to do at least two days.

Due to the rapid increase in the number of children infected, vaccinations for the ages of 5 to 11 are started in Korea, but the policies differ from country to country.

In the United States, Canada, and Denmark, vaccination was recommended, saying that the vaccine for children aged 5-11 years was proven to be safe and effective.

The UK and Sweden recommended only high-risk groups with underlying diseases and set the vaccination interval to three months.

To date, more countries recommend vaccinating children, with two deaths in the United States, and a vaccine link is being investigated.

"The peak of the number of confirmed cases this week"