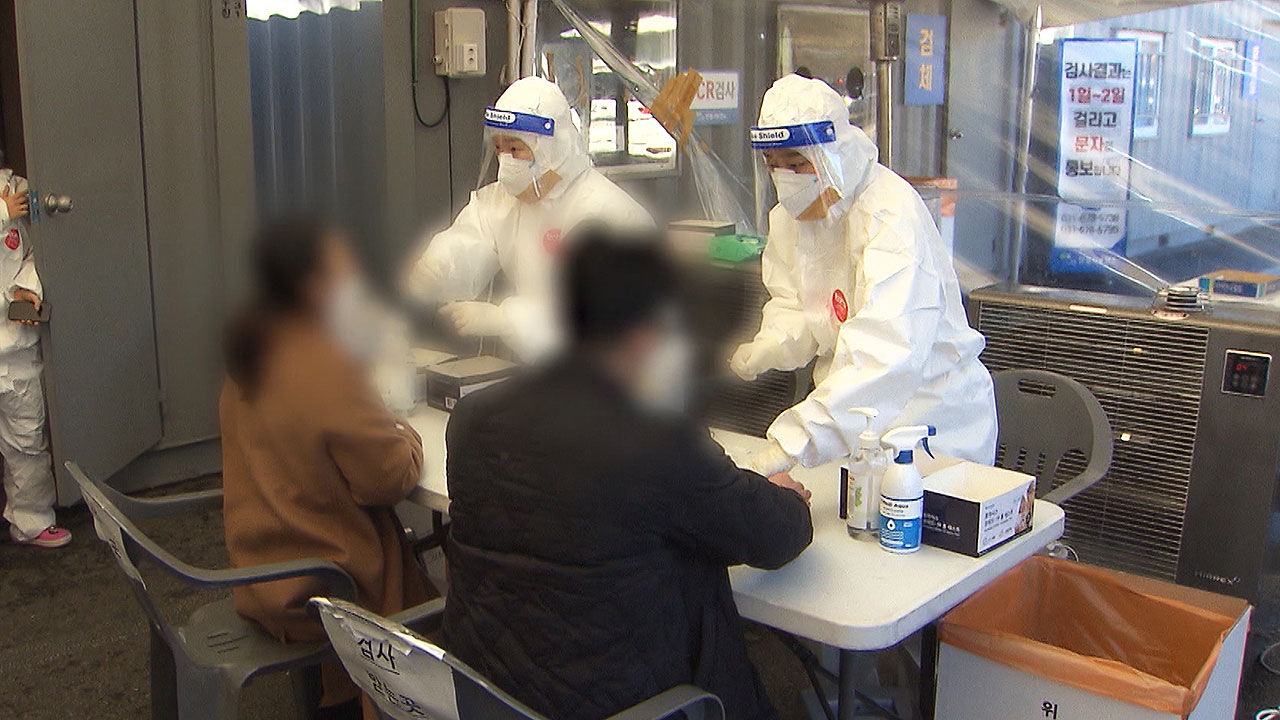 The government predicted that the number of new confirmed cases would peak within the next ten days, and the number would be around 370,000 on an average weekly basis.

The death toll rose to a record high of 229.

Currently, there are 1,318,51 corona patients being treated at home.

Prime Minister Kim Bu-gyeom announced at a meeting of the Central Disaster and Safety Countermeasures Headquarters this morning that hospital rapid antigen test results will be accepted without additional PCR tests.

[Kim Bu-gyeom/Prime Minister (Chairman of Central Disaster and Safety Countermeasures Headquarters): From next week, even for the rapid antigen test for experts being implemented at medical institutions, the result will be recognized without additional PCR test.

Prime Minister Kim said that from next week, he will improve the system so that patients with mild symptoms can be treated in general hospital beds.

In the future, it is necessary to treat corona patients in the general medical system as well.

In addition, the confirmed patients over the age of 60 will be prescribed a treatment that can be taken immediately at the medical institution where they have been tested to prevent them from becoming severe.