'Stealth Omicron' with stronger radio wave power... How is it different from before

It has been found that 1 in 5 confirmed cases of Corona in Korea is infected with a virus called stealth omicron. It may become a dominant species soon due to its strong propagation power, but medical reporter Cho Dong-chan will tell you how it is different from the existing Omicron. 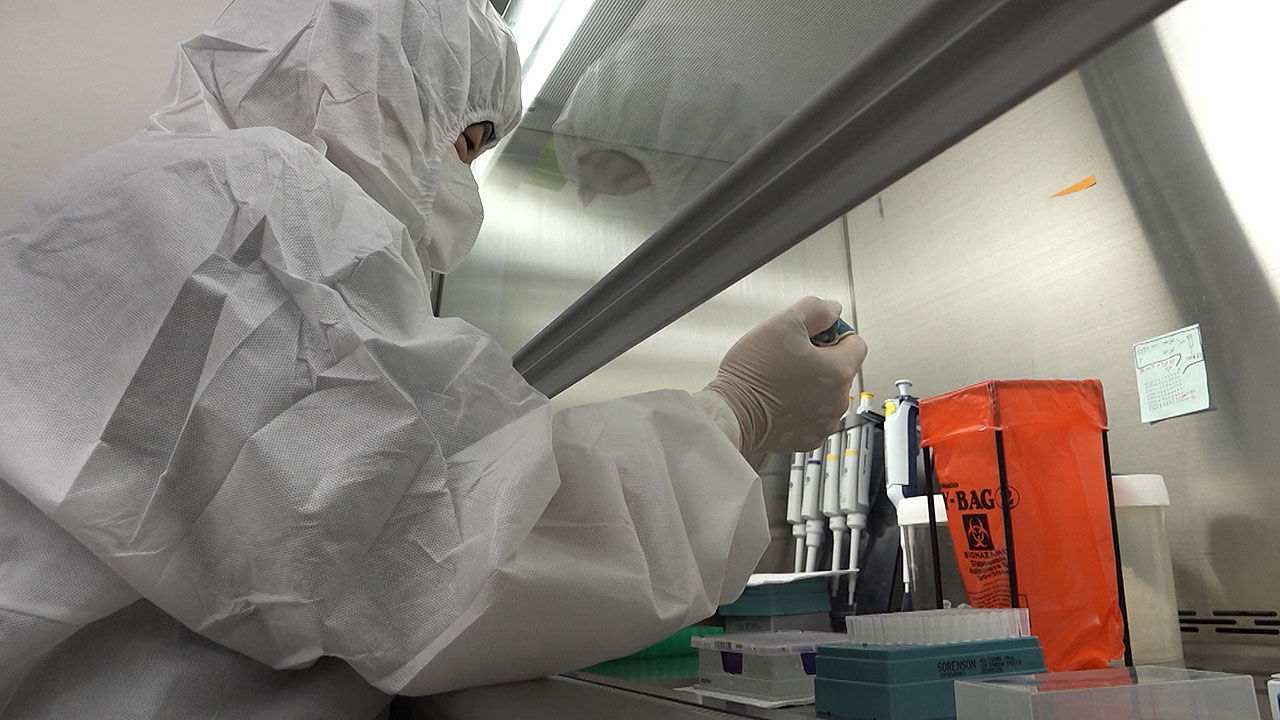 It was found that 1 out of 5 corona confirmed in Korea is infected with a virus called stealth omicron.

It may become a dominant species soon due to its strong propagation power, but medical reporter Cho Dong-chan will tell you how it is different from the existing Omicron.

Omicron's sub-variant BA2, or stealth Omicron, has a domestic share of 22.9%, doubling from a week ago.

In some countries, the word “stealth” was added because it could not be diagnosed with existing tests.

In Korea, it can be identified by both PCR and rapid antigen test.

There is a study result of a sedan that has about 30% more radio wave power than the existing Omicron, but it has already become the dominant species in Denmark, Sweden, and South Africa.

[Jeong Eun-kyung/Director of the Korea Centers for Disease Control and Prevention: Animal test results report on the possibility of high pathogenicity such as lung tissue damage, but so far this has not been confirmed in humans.

] This is a picture of an autopsy of the lungs after infection with a hamster.

The virus that has spread to the lungs is marked in red, and the red part of the stealth type is considerably more red than the existing type.

It is 9.3 times stronger than the existing type, which means that it is highly toxic.

The stealth-type hamster also lost much more weight, and had lower lung capacity and oxygen saturation.

Now let's look at the results of human studies.

South Africa beats the existing Omicron and has 86% Stealth Omicron.

However, there was no difference in the severity and hospitalization rates.

Unlike the hamsters tested by the University of Tokyo in Japan, the research team analyzed that South Africans have immunity that can prevent severe cases.

It is said that the human body has developed immunity by getting the vaccine and contracting the corona.

In other words, there is no data as of yet that the stealth omicron virus causes more severe symptoms.]

The World Health Organization warns of excessive concerns, saying that the stealth type is increasing, but the omicron infection itself is decreasing.

However, he said, it is still in the early stages of the study, so we should keep an eye on it.