[Pick] “Thanks to Ukraine for helping June 25” Lee Geun wrote… “It was the Soviet Union back then, and it helped North Korea.”

Lee Geun, who claimed to have departed for Ukraine to participate in the international volunteer army through his social media channels, posted a photo of the base camp on his Instagram yesterday, saying, "We have arrived in Ukraine", "We will fight on the front line" He told the news. 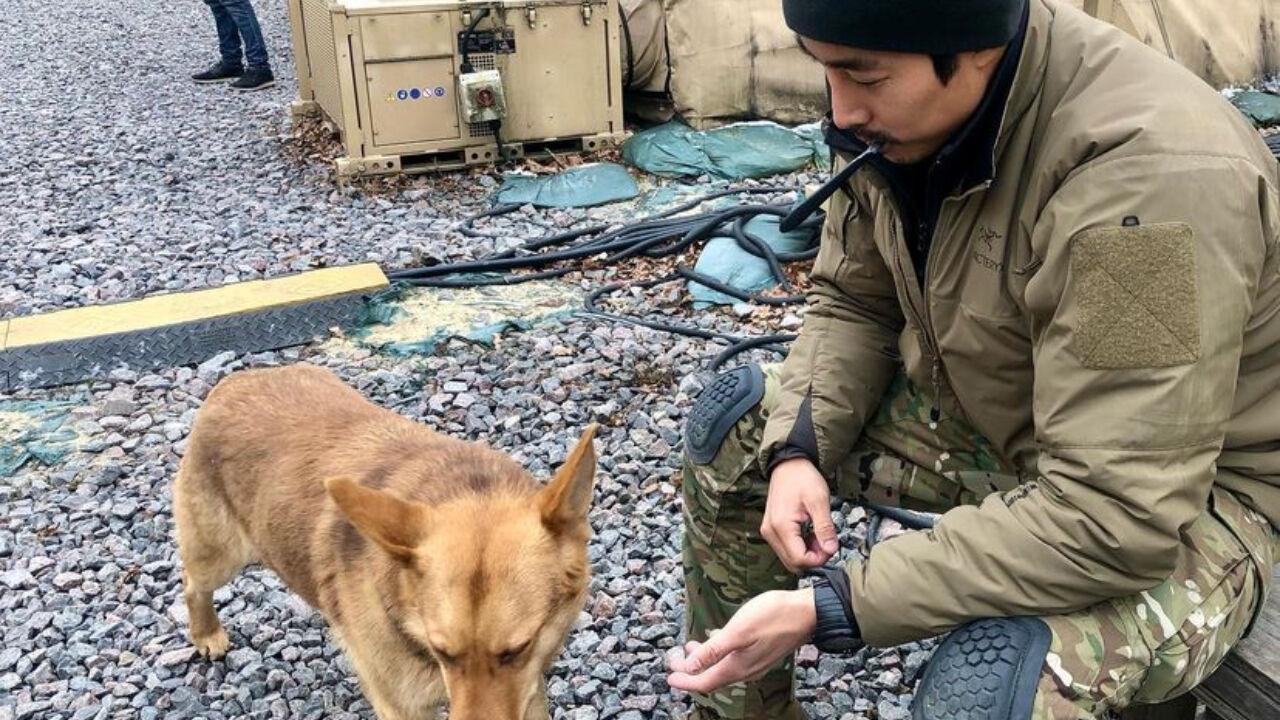 ▲ Photo posted by Lee Geun on his social media

A post posted on social media by YouTuber Lee Geun, a former captain of the Navy Special Warfare Team (UDT/SEAL), who voluntarily left the Ukrainian International Volunteer Army, is controversial.

Lee Geun, who claimed to have departed for Ukraine to participate in the international volunteer war through his SNS channels, posted a photo of the base camp on his Instagram yesterday (the 7th), saying, "We have arrived in Ukraine", "We are at the forefront. We will fight," he said.

Following this, Mr. Lee Geun wrote, "Thank you for your help during the Korean War. We will help you now."

However, this article has been controversial among netizens.

In the comments section of the post, criticisms from netizens continued, saying "I thought I saw it wrong", "It was the Soviet Union, not Ukraine, that participated in the war at the time," and "The Soviet Union entered the war to help North Korea."

In the end, Lee Geun posted one more time and corrected the content, saying, "The world helped Korea during the Korean War. Ukrainians also participated in the war as Americans." "Now we will help Ukraine."

He also urged, "We can't just watch innocent people get hurt and die. Please pray for peace in Ukraine."

In another post, he also mentioned the controversy surrounding his passport invalidation, saying, "The Ministry of Foreign Affairs, rather than wasting time and invalidating our passports, think about how we can apply."

Meanwhile, the Ministry of Foreign Affairs of the Republic of Korea issued a travel warning level 4, meaning 'travel ban', to all of Ukraine last month, when the possibility of a Russian invasion of Ukraine was growing.

If a Korean citizen enters or stays in a country that has issued a travel warning level 4 without obtaining an 'exceptional passport use permission' from the diplomatic authorities, they may be punished (in prison for not more than one year or a fine of not more than 10 million won) in accordance with Article 26 of the 'Passport Act'. There is.

An official from the Ministry of Foreign Affairs said, "We are aware of the situation. If Korean citizens enter Ukraine without permission, we will take legal action in accordance with the passport law."