Open from tomorrow until 11pm... "Within 10% of confirmed cases"

For two weeks from tomorrow, restaurants and cafes will be open until 11 pm, an hour longer than now. Even if the number of confirmed cases increases in this way, the government explains that the number will be within 10%, but there are also voices of concern among experts. 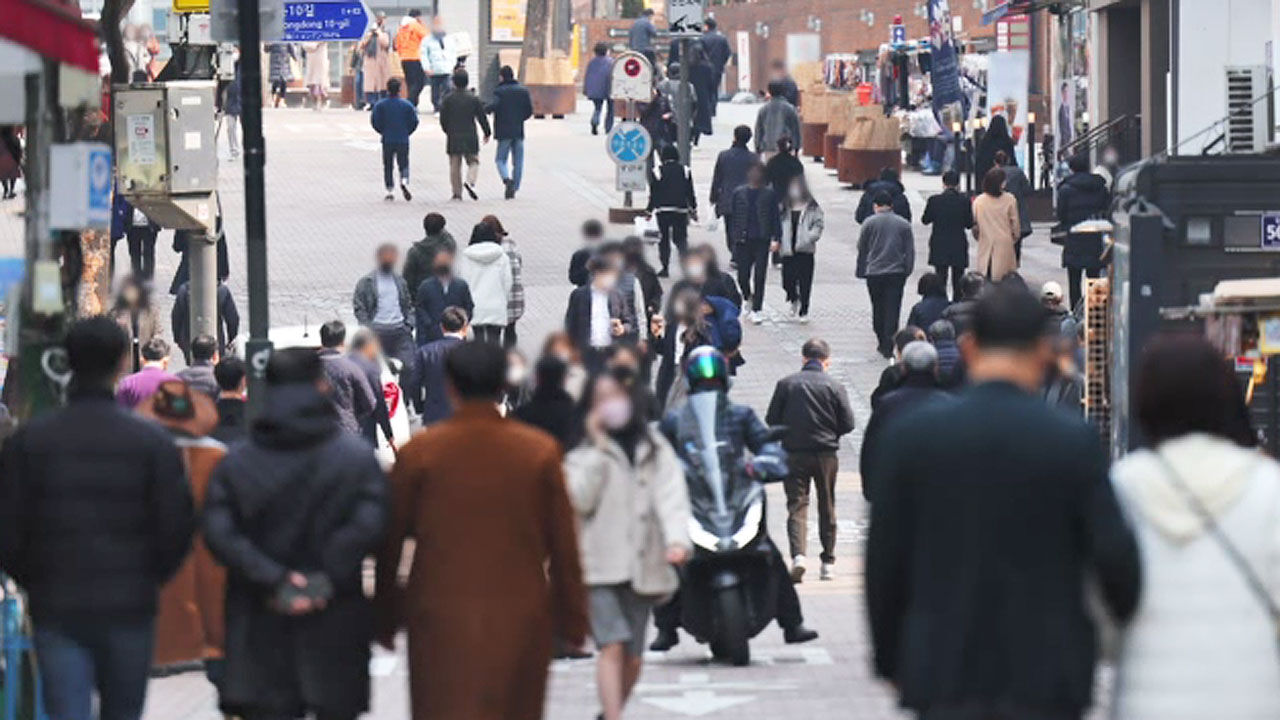 For two weeks from tomorrow (the 5th), the business hours of restaurants and cafes will be until 11 pm, an hour longer than now.

Even if the number of confirmed cases increases in this way, the government explains that the number will be within 10%, but there are also voices of concern among experts.

First of all, this is reporter Park Soo-jin.

From tomorrow to the next 20 days.

Movies and performances can be viewed until the show starts at 11pm.

This is because the difficulties of the self-employed have reached their limit, and the last one hour extension was not enough.

[Heohyeon/Bar Operation: As more people come to the second and third rounds, it is expected that sales will increase by about 400,000 to 500,000 won (per day).

] , Omicron's rapid spread has led to the judgment that the effectiveness of distancing is low.

According to the government's analysis, even if the business hours are extended by one hour, the effect on the epidemic is less than 10%.

[Sohn Young-rae / Head of Social Strategy Division, Central Accident Remediation Headquarters: It is shown that the peak of the trend is a little faster, and the size of the peak is rising by about 10% instead.

We believe that our medical system can tolerate it.]

It was based on a study that estimated up to 30,000 additional confirmed cases per day when relief was made by 10:00.

This does not reflect the increased distance from 11pm.

[Choi Jae-wook/Professor, Department of Preventive Medicine, Korea University: It is a very simple thought that the estimate based on past data will be correct this time as well.

It appears differently depending on the nature of the infection, the trend of the increase in the number of confirmed cases, and the scale of the epidemic.

It cannot be generalized.]

The government said that when the next set of distance measures are set, it can be relaxed in earnest.

With the epidemic soaring to its peak, surpassing the government's forecast, there are concerns that a premature easing message could lower tensions in quarantine.