Following the 266,000 new confirmed cases yesterday, it is expected to record the highest number ever today. What is the current state of our medical system in the face of such a rapid spread? Reporter Park Jae-hyun visited the site. 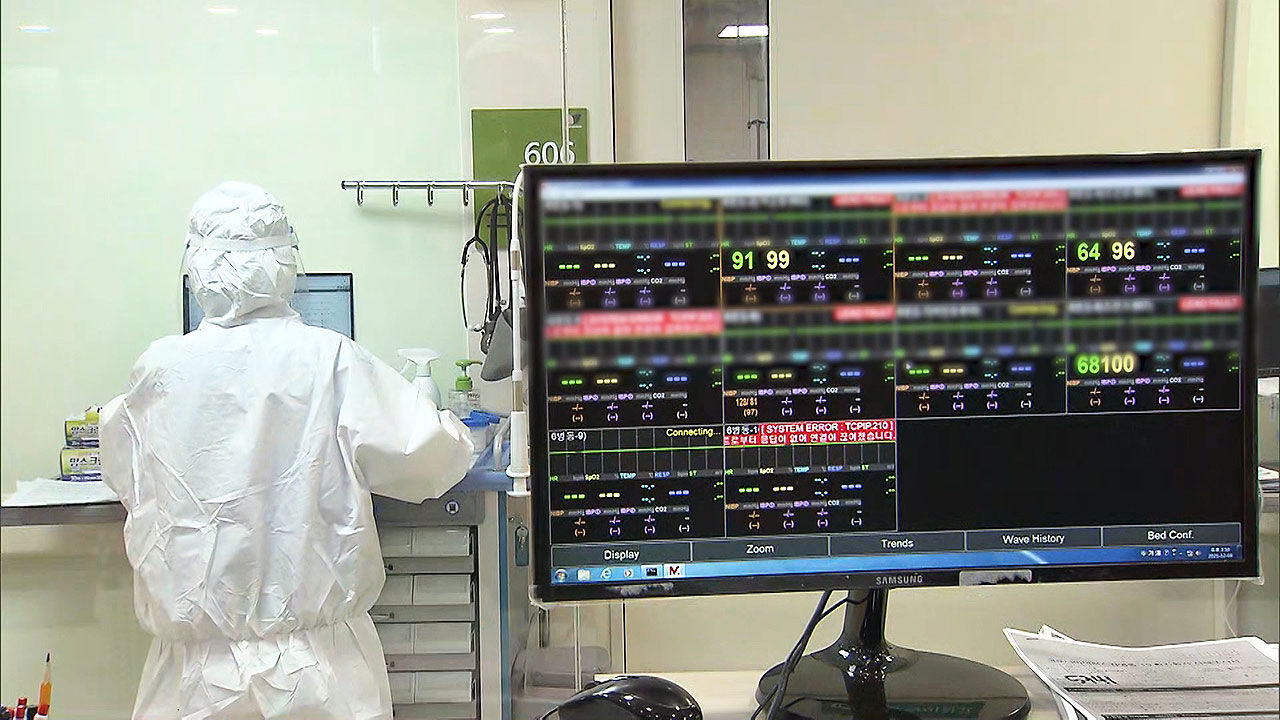 Following the record of 266,000 new confirmed cases of Corona 19 yesterday (4th), it is expected to record the highest number ever today.

What is the current state of our medical system in the face of such a rapid spread?

is a general hospital in Seoul.

This week alone, seven doctors and nurses were confirmed, making it difficult not only to operate, but also to manage the beds.

[ICU worker: I had to have an operation, but the operation was postponed because it came out positive for Corona, and the fever continued…

10 out of 12 intensive care beds are already full, and considering hospitalizations and discharges, they are virtually saturated.

The government cites the nationwide hospital bed utilization rate and repeatedly states that the medical system is stable.

About half are still usable.] The

story of the field is different.

There may be room for the number of beds, but as the number of medical staff is confirmed one after another, the setbacks in patient treatment are increasing.

[Seo Dae-cheol / Bumin Hospital Specialist (Center Head): If one person is missing, the work is aggravated by dividing that amount by 1/n.

I come out to work at night, and in the morning I have to do my treatment and surgery the next day.]

Already, major hospitals have reduced the quarantine period for confirmed medical staff from 7 days to 5 days.

If there are no symptoms, it is reduced to 3 days and put into work.

The medical community recorded the highest number of deaths per day at 186, and the increase in the number of critically ill patients to 797 is also considered a red light in the medical system.

The government predicted that medical response would become difficult when the number of critically ill patients exceeded 2,500.

Therefore, it was recommended that 731 quarantined patients who did not require oxygen treatment be transferred to a general ward.

It also plans to send 206 surgeons to the treatment of critically ill patients.