190,000 new confirmed cases... Distancing adjustment to be announced as early as tomorrow

The number of new COVID-19 cases was 198,000, a slight decrease from the previous day. The number of severe cases recorded over 700 for four days in a row, and the death toll is the highest ever. 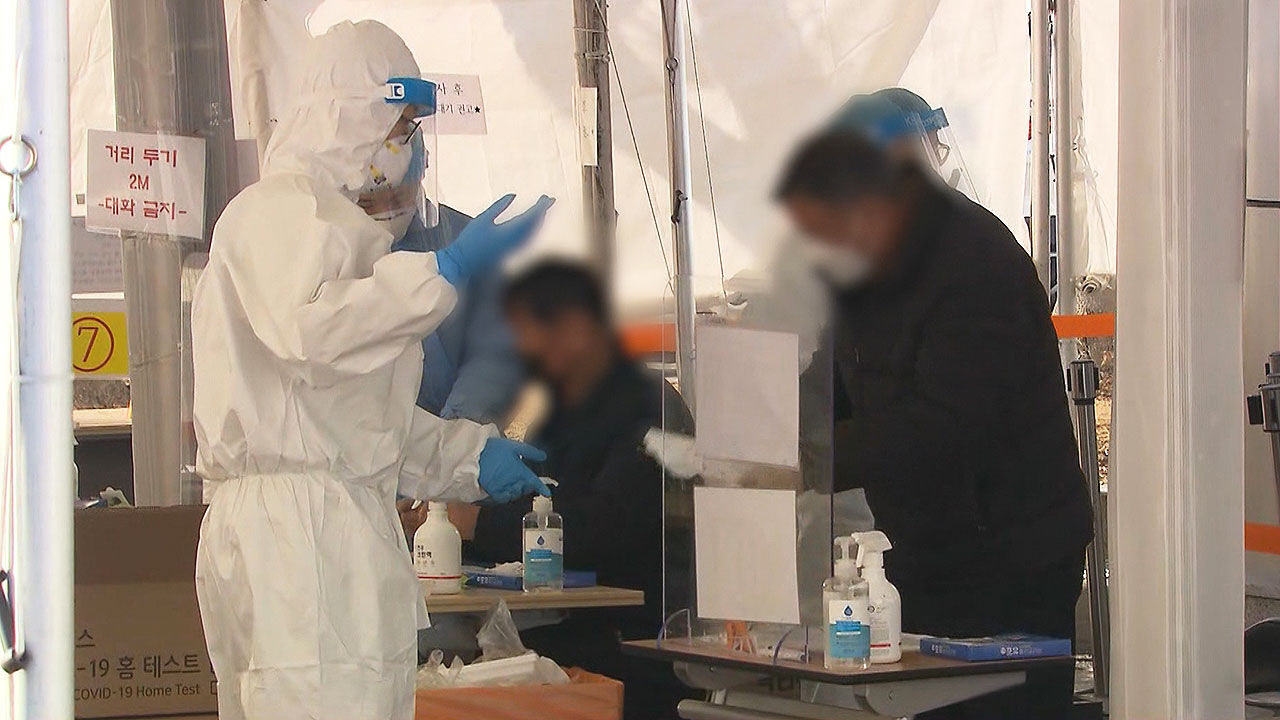 The number of severe cases recorded over 700 for four days in a row, and the death toll is the highest ever.

This is reporter Jung Da-eun.

However, the rate of increase has slowed somewhat.

In recent weeks, the number of new confirmed cases has doubled every week, but since the middle of last week, the increase has decreased to 1.2 to 1.5 times compared to the previous week.

Quarantine authorities believe that the rate of increase is slowing as the epidemic approaches its peak.

The number of patients with severe severe cases was 766, recording a record of 700 for four days in a row.

The death toll was also 128, the highest on record.

The number of corona patients receiving home treatment has risen to 87,132.

Among them, 129,697 people in the intensive care group, including those aged 60 and over, who are monitored by a home treatment managed medical institution.

Quarantine authorities are reviewing the adjustment of the current social distancing, which is a 6-person private gathering and the 10 p.m. business limit.

It is possible to announce the adjustment plan as early as tomorrow after collecting opinions even 13 days before the original end date.

Yesterday, about 63,000 people received the third dose of the COVID-19 vaccine, and the vaccination rate is 61.5%.