Animal cruelty videos uploaded one after another... DC Inside representative arrested

The site's representative was charged with and charged with the recent continuous posting of videos and photos of animal abuse on an online community used by many people. 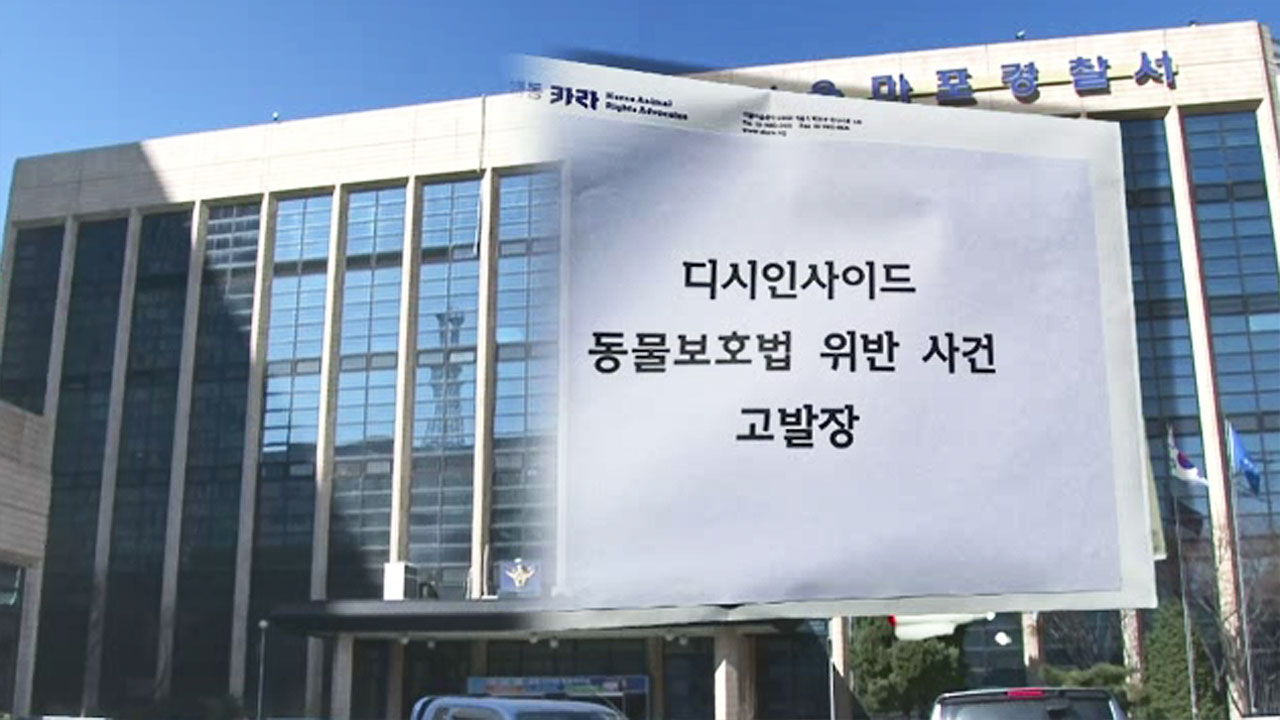 The site's representative was charged with the recent continuous upload of videos and photos of animal cruelty to the online community used by many people.

Investigations into those who posted abusive posts are also accelerating.

On the 28th of last month, this is a video uploaded to the famous internet community DC Inside 'Meow Gallery'.

Someone sprays an unidentified liquid on the trapped cat and sets it on fire.

The person who uploaded this video also posted a message saying that they would kill more cats.

A few days later, another user posted a picture of a cat with black heads.

Last week, under another ID, a picture of a hamster tied to a wooden bar was posted on the 'Animal, Others Gallery', along with an article about harassing a hamster.

As the controversy grew, more than 210,000 people signed a petition to the Blue House to close the gallery where these posts were posted and investigate.

Animal rights groups have filed a complaint against DC Inside CEO Kim Mo and users who posted abuse of animals on charges of violating the Animal Protection Act.

The police booked them and started an investigation.

DC Inside said that if hateful posts are posted, they will be deleted immediately, but they are not considering closing the gallery in question.

[DC Inside official: A search and seizure warrant came and I sent all information about the post to the police station.

If you let us know of any problematic posts, we are actively responding.]

The police said they were tracking the virtual IPs they used to identify people who posted abusive posts.