Today is the time of the Russian invasion that the United States initially predicted. Large and small battles are continuing in eastern Ukraine. Let's talk in detail with a reporter who is out on the Polish border. 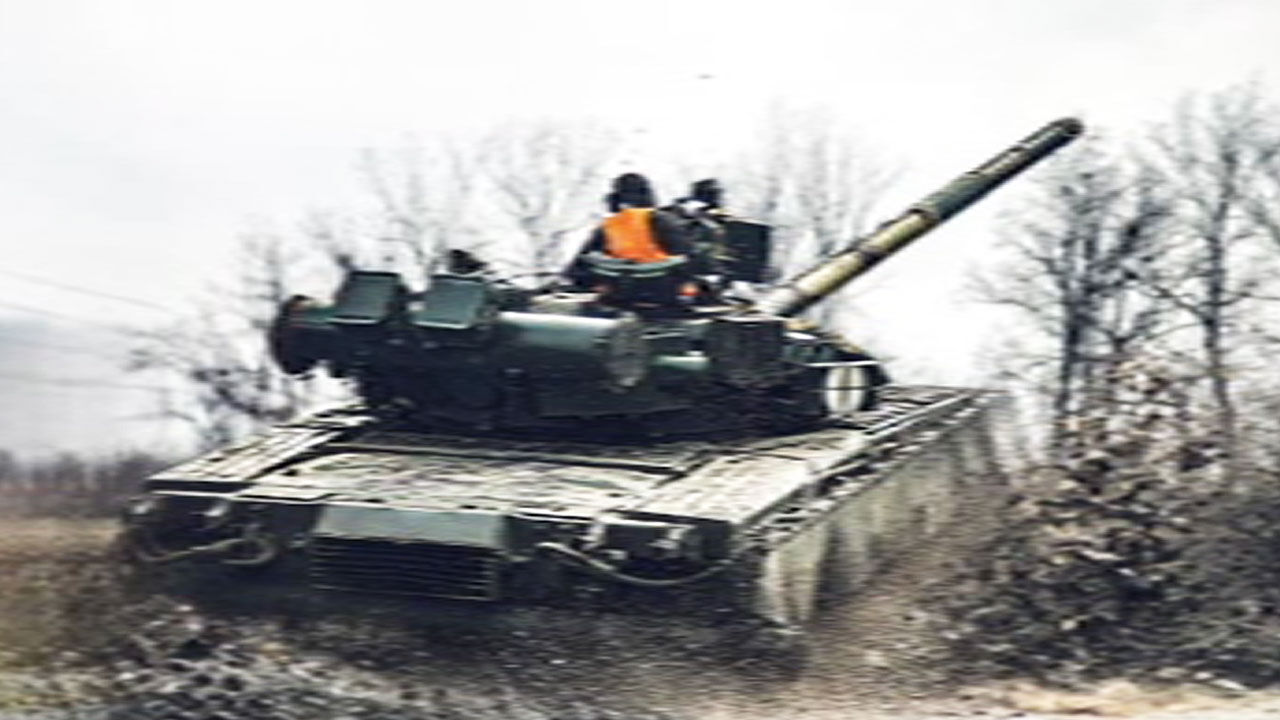 Today (20th) is the point of the Russian invasion that the US initially predicted.

Large and small battles are continuing in eastern Ukraine.

Let's talk in detail with a reporter who is out on the Polish border.

Reporter Lim Seong-beom, are you saying that the atmosphere at the border is a little different today?

Yes, this is the border train station from Ukraine to Poland.

You will see coal freight trains standing in a row.

Clearly, the volume of traffic between the two countries has decreased noticeably than usual, and the queue for freight vehicles entering Ukraine has also decreased to half the usual level.

Although today may be a holiday, locals are concerned about the possibility of a surprise attack by Russia as the Munich Security Conference, the Russian-Belarus joint exercise ends, and the closing ceremony of the Beijing Olympics.

[Yanek/Ukrainian resident: (The Winter Olympics are over, right?) Maybe there will be a war.

It's all a political issue.

I have to protect my family and property.]

<Anchor> Are you saying

the gunfire is growing on the Eastern Front of Ukraine?

This is the western border, but the situation on the Eastern Front of Ukraine facing Russia is tense.

Government troops were killed in shelling by pro-Russian rebels, and residents continue to evacuate.

There was also a bomb attack at a hotel in Donetsk.

Russian President Vladimir Putin is showing off his military prowess, raising tensions to a maximum.

[Vladimir Putin/President of Russia: It is not worth reacting to everything one by one.

We are doing everything we deem necessary and will continue.]

First of all, I'm curious about the safety of our people who remain in Ukraine?

It is understood that there are 99 Koreans overseas, including government officials, who remain in Ukraine, including Kiev.

There are no major escape plans right now, but we are closely monitoring the situation.

Some airlines, including Lufthansa, have decided to temporarily suspend flights to Ukraine from tomorrow.

Western countries such as the United States and France are warning their citizens to leave Ukraine as soon as possible.

▶ “May attack Ukraine this week”…

"Russia should be sanctioned immediately"