"Daejang-dong 'He' is the Supreme Court Justice"... different interpretations

Various words were said about ‘he’ in the Daejang-dong allegation, but a transcript of Hwacheon Daeyu’s major shareholder, Kim Man-bae, who called the incumbent Supreme Court Justice ‘he’ and offered to buy him a 5 billion villa, was released. 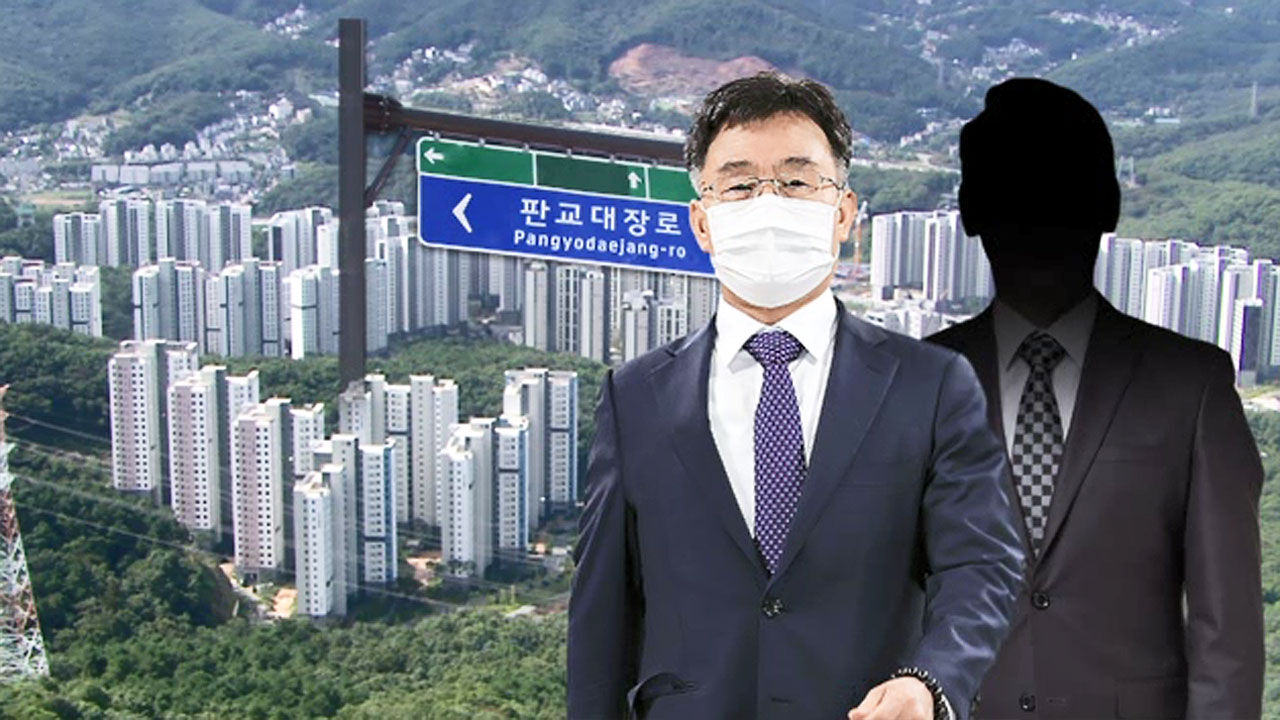 ] There were a lot of talk about ‘he’ who appears in the case of Daejang-dong, but a transcript of Kim Man-bae, the major shareholder of Hwacheon Daeyu, calling the incumbent Supreme Court Justice ‘he’ and offering to buy him a 5 billion villa was released.

Interpretations of the opposition parties were again mixed.

Reporter Hong Young-jae on the sidewalk.

In February of last year, Kim Man-bae brought up the story of 'He' during a conversation with Jeong Young-hak.

This is what Mr. Kim said, "He was the head of the court, and he did it so I would make 5 billion won and buy a villa."

Mr. Kim goes on to say, "No one knows. So he lives his daughter."

The prosecution judged that Kim was referring to the incumbent Supreme Court Justice A, who served as the head of the court administration.

At the state audit last October, the prosecution also made a similar statement.

[Lee Jeong-soo / Chief Prosecutor of Seoul Central District Prosecutors' Office (October last year): There are expressions that refer to other people, not specifically mention the person who is talking in the public.

I am not talking about him as a politician.]

Prosecutors are checking whether the villa that Justice A promised to buy is related to the Pangyo Villa, which was purchased by Kim Man-bae in the name of Cheonhwa-dong No. 1 in 2019.

Justice A said in a phone call with SBS, "I have not met Kim Man-bae and other members of Daejang-dong, and I have never had contact with him, and his daughters do not live in the mentioned Pangyo."

The Democratic Party demanded an apology from the people's power, saying, "I took a life by false instigation of driving Candidate Jae-myung Lee as 'he'." claimed.