Kim Jae-hyun, CEO of Optimus Asset Management, who was sentenced to a heavy sentence in the first trial on charges of fraudulent funds of KRW 1 trillion, and other officials, will be held at the Seoul High Court this afternoon. 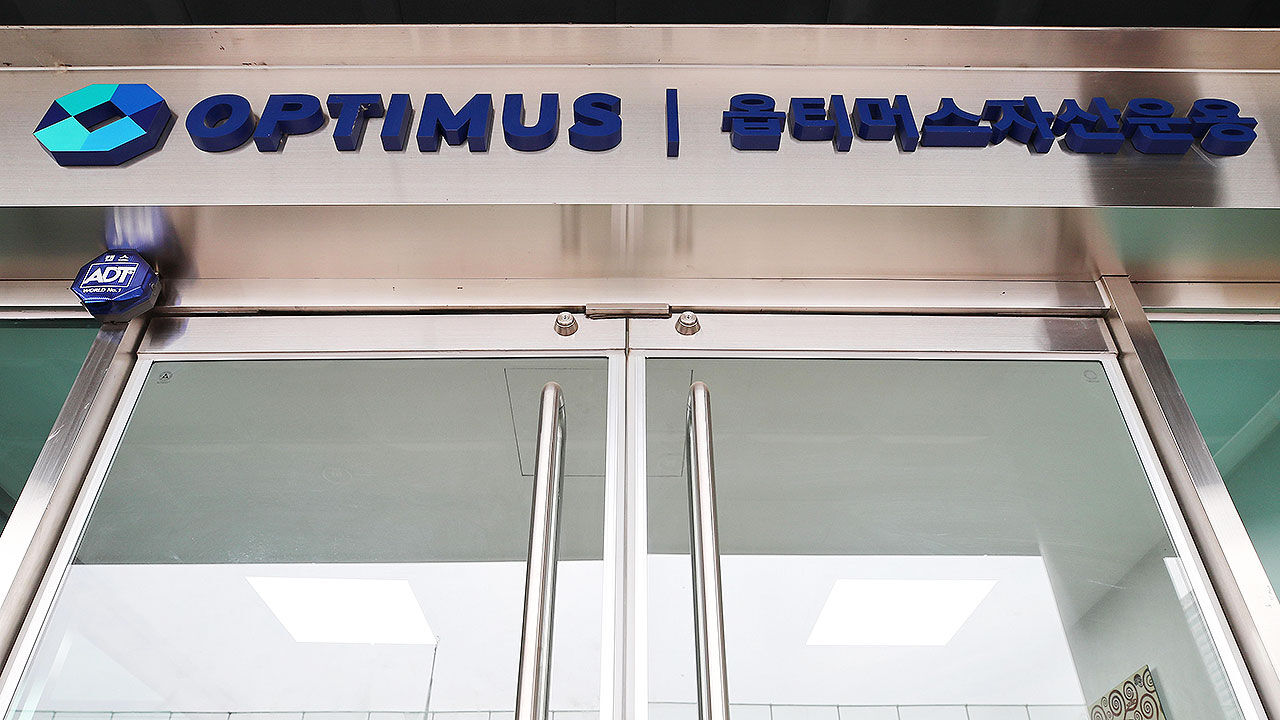 Kim Jae-hyeon, who was sentenced to a heavy sentence in the first trial on charges of fraudulent funds of 1 trillion won by Optimus Asset Management, and the court of appeals sentencing against the officials will be held at the Seoul High Court on the afternoon of the 18th.

CEO Kim and others are accused of investing 1.3 trillion won in public institution trade receivables from April 2018 to June 2020 and using it to take over bad debts and prevent fund return.

The court of first instance recognized the 1.31 trillion won of the investment raised by Optimus as a fraudulent amount and sentenced Kim to 25 years in prison, a fine of 500 million won, and a fine of 75.175 billion won.

The second-generation shareholder Lee Dong-yeol and director Yoon Seok-ho were sentenced to eight years in prison and a fine, respectively, on the same charges.

At the appeals trial, the prosecution demanded life imprisonment for CEO Kim and 25 years and 20 years in prison for Lee and Yoon, respectively, as in the first trial.