Controversy has arisen over the revelations that a girlfriend, who was hired as a part-timer at a restaurant in Cheonho-dong, Gangdong-gu, Seoul, was sexually harassed by the employees. The store manager countered that it was a "blatant lie", but the man who posted the revelation entered the truth workshop as employees released a video of his girlfriend grabbing her hair. 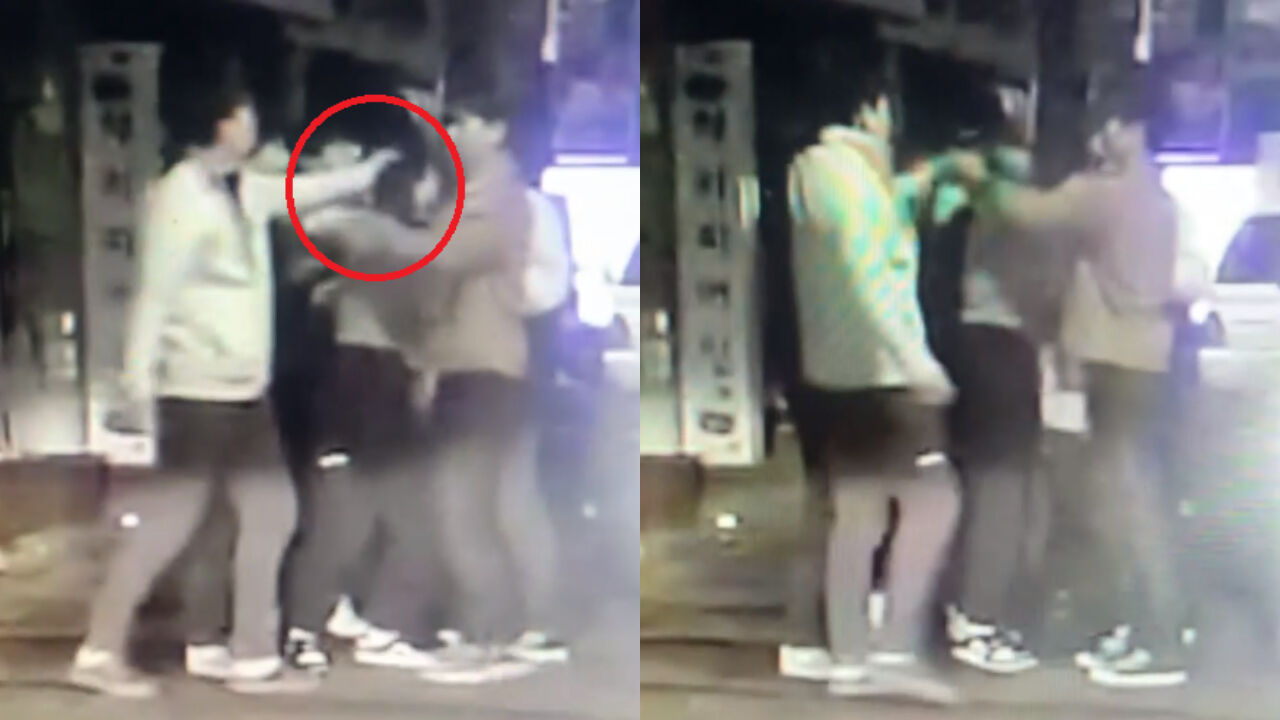 Controversy has arisen over the revelations that a girlfriend, who was hired as a part-timer at a restaurant in Cheonho-dong, Gangdong-gu, Seoul, was sexually harassed by the employees.

The store manager countered that it was a "blatant lie", but the man who posted the revelation entered the truth workshop when the staff released a video of his girlfriend grabbing her hair.

B, who said she was the boyfriend of woman A, said on SNS on the 13th, "My girlfriend was sexually harassed by store employees on the first day of her part-time job. did,” he claimed.

Mr. B said, "I went to the store with a worried mind that I could not contact her girlfriend even after 1 am. When I arrived at the store, I tried to take her girlfriend, but the staff prevented me from entering the store and locked the door. “, he explained.

In the process, Mr. B claimed that he heard abusive language from store employees and that he was even assaulted.

"When the captured girlfriend tried to come to me, the staff grabbed her girlfriend by her hair and threw her on the floor," he said.

After the police arrived at the scene, the situation was settled, and Mr. B went home with Mr. A.

B said, "When I arrived in front of the house, my girlfriend said that the manager molested him. I was upset and went into the bathroom, but the manager followed and touched me.

As the controversy grew, Deputy Manager C of the store countered through SNS, saying, "Boyfriend B's writing is a blatant lie."

Mr. C said, "Not long after the party started, Mr. B kept getting calls, but Mr. A did not answer the call saying, 'I don't have a boyfriend. My ex-lover keeps calling.'"

Then, at about 1:40 a.m., Mr. B came to the store, and the employees claimed that they were worried that the ex-boyfriend was stalking him, so they tried to send Mr. B back.

Mr. C said, "If you think about it with common sense, who would tell you to take your employee, and also, a woman who is drunk, to someone whose identity is unknown?" continued,” he explained.

He continued, "The police arrived and the situation came to an end, and this is the whole story of this case. It is nonsense that I and the staff deliberately conspired to sexually harass a female co-worker. I never grabbed Mr. A's hair and threw him to the floor." he added.

In response, Mr. B shared Mr. C's post on his SNS and started a rebuttal.

Mr. B posted a two-second video saying, "I don't know what makes you so proud. Only one of the many evidences is disclosed."

The video showed several men arguing over a woman.

There is also a scene where a man grabs her woman's hair and pulls it, pulling her woman's head back behind her.

Mr. B said, "When my girlfriend tried to come to me, the manager who saw it cursed and assaulted her girlfriend," and said, "Is that the behavior of a person who says to protect the staff?"

The police, who received the incident, plan to conduct an investigation against the suspect.