A revolutionary change in “Android” will cause “Facebook” huge losses

Google plans to adopt new privacy restrictions that limit app tracking for Android smartphones, following in Apple's footsteps in putting restrictions on the advertising industry that has secretly collected data across billions of mobile devices. Google for Android 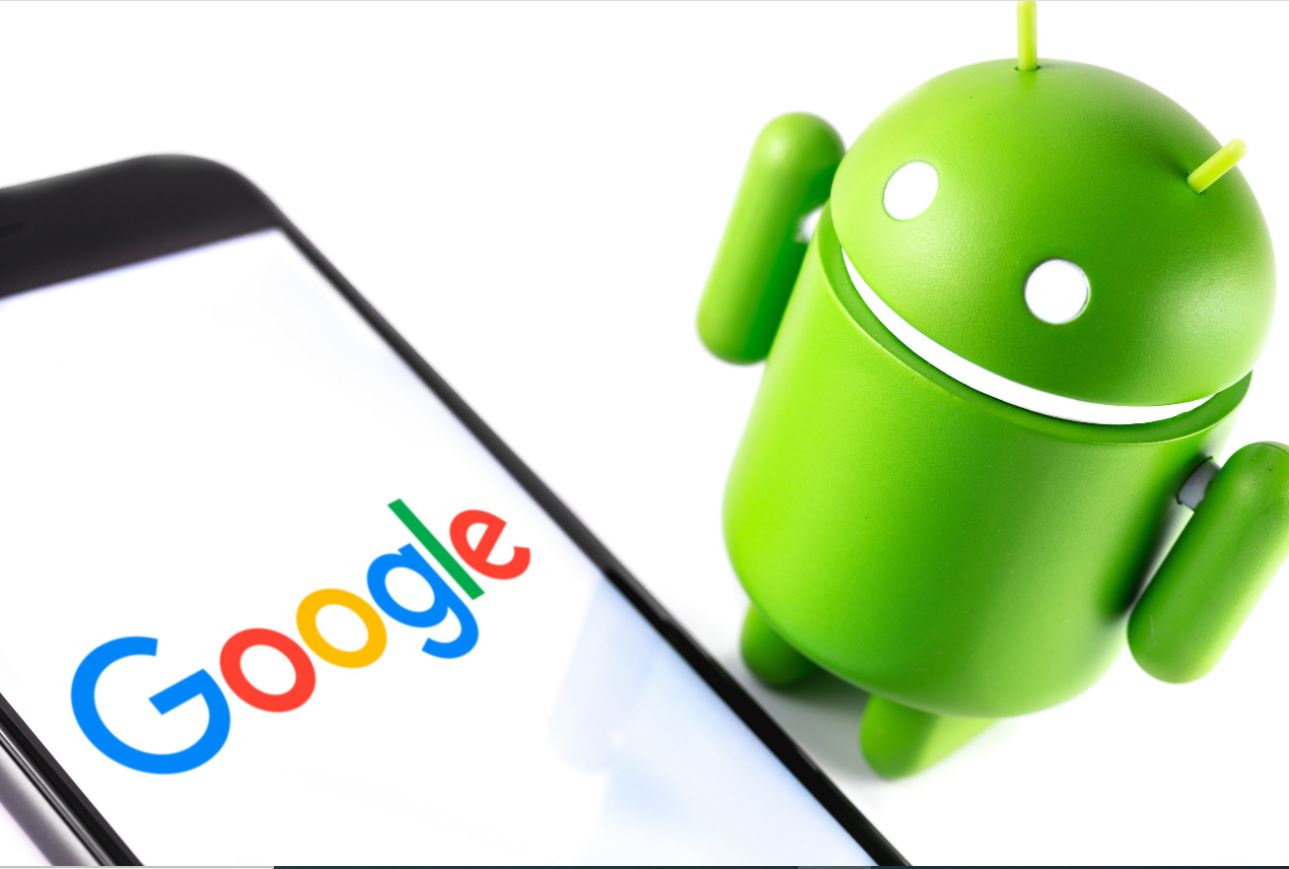 A revolutionary change in “Android” will cause “Facebook” huge losses

Google plans to introduce new privacy restrictions that limit app tracking for Android smartphones, following in Apple's footsteps in putting a brake on an advertising industry that secretly collects data across billions of mobile devices.

Google's plans for Android could speed up ending more than a decade of smartphone advertising practices as companies, including Facebook, have put their code into hundreds of thousands of apps to track consumer behaviour, according to the Wall Street Journal. ".

Apple's changes, which took effect last year, have already upended the digital advertising industry and wiped out more than $300 billion from the market value of Meta, the company that owns Facebook.

Google said Wednesday that it plans to develop more privacy-focused alternatives to the alphanumeric identifiers associated with individual smartphones, which some apps use to collect and share information about users.

Sputnik quoted the company as saying that it plans to continue supporting existing smartphone identifiers for at least the next two years, and to give the industry substantial notice before any changes.

She said she plans to work with industry to develop alternatives.

Google has refused to provide much detail about its plans for how its new systems will work, and what it might look like to users or advertisers remains unclear.

"We don't think there should be a forced choice between privacy and developers to build their businesses," said Anthony Chavez, vice president of security and privacy for Android.

The changes come as the practice of user tracking digital ads faces increased scrutiny in Europe by regulators who study the legality of certain types of targeted ads.