A 40-year-old man who murdered his girlfriend and hid the body after fighting over money was also sentenced to 28 years in prison. The first criminal division of the Gwangju High Court dismissed the prosecution's appeal in the appeal of Mr. A, a man charged with murder and body hiding. 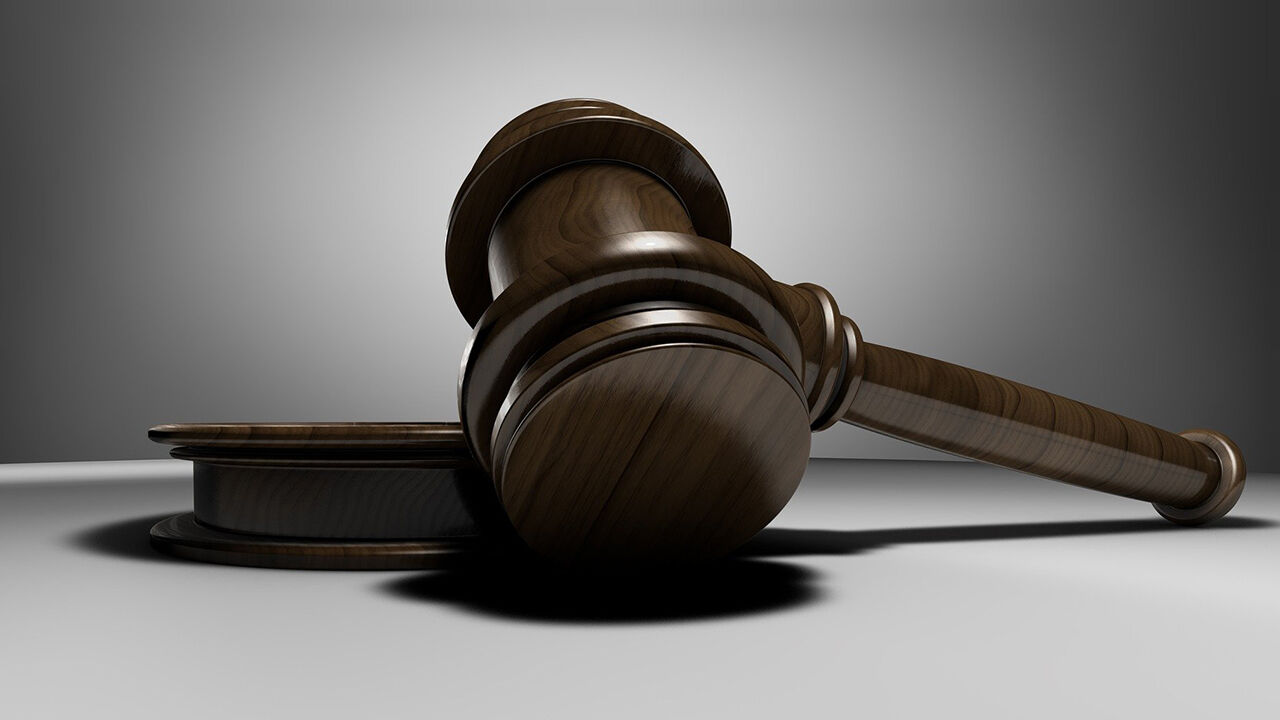 A 40-year-old man who murdered his girlfriend and hid the body after fighting over money was also sentenced to 28 years in prison.

The first criminal division of the Gwangju High Court (Judge Lee Seung-cheol, Shin Yong-ho, and Kim Jin-hwan) dismissed the prosecutor's appeal in the appeals court of A (48), a man charged with murder and body hiding.

The court sentenced him to 28 years in prison and maintained the order of probation for 3 years.

The court said, "It appears that Mr. A committed the crime accidentally while quarreling with the victim, but the quality of the crime is very poor, such as hiding the body and sending a false message as if the victim is alive. I didn't," he said.

The court added, "However, we cannot conclude that there is no possibility of reform or open war enough to require permanent isolation from society, so we are rejecting the appeal of the prosecutor."

On the morning of April 15, last year, Mr. A was handed over to trial for murdering victim B with a blunt machine in a hill in Namwon-si, Jeollabuk-do, and hiding his body by burying it in the ground.

Mr. A, who borrowed 27 million won from Mr. B's family, promised to "pay it back by April 15" when asked to pay it back.

Mr. A met Mr. B the day before the crime and said, "If I receive the payment at the construction site, I will pay it back in cash. Let's go to the oxygen of my parents on the way."

Person A admitted to lying, saying, "Actually, I do not have any money to receive" while riding Mr. B in the car, and later stated that he committed the crime while arguing with Mr. B.