The 20-year-old mother and stepfather who murdered their eight-year-old daughter after abusing and assaulting her without even giving her a proper meal were sentenced to 30 years in prison. 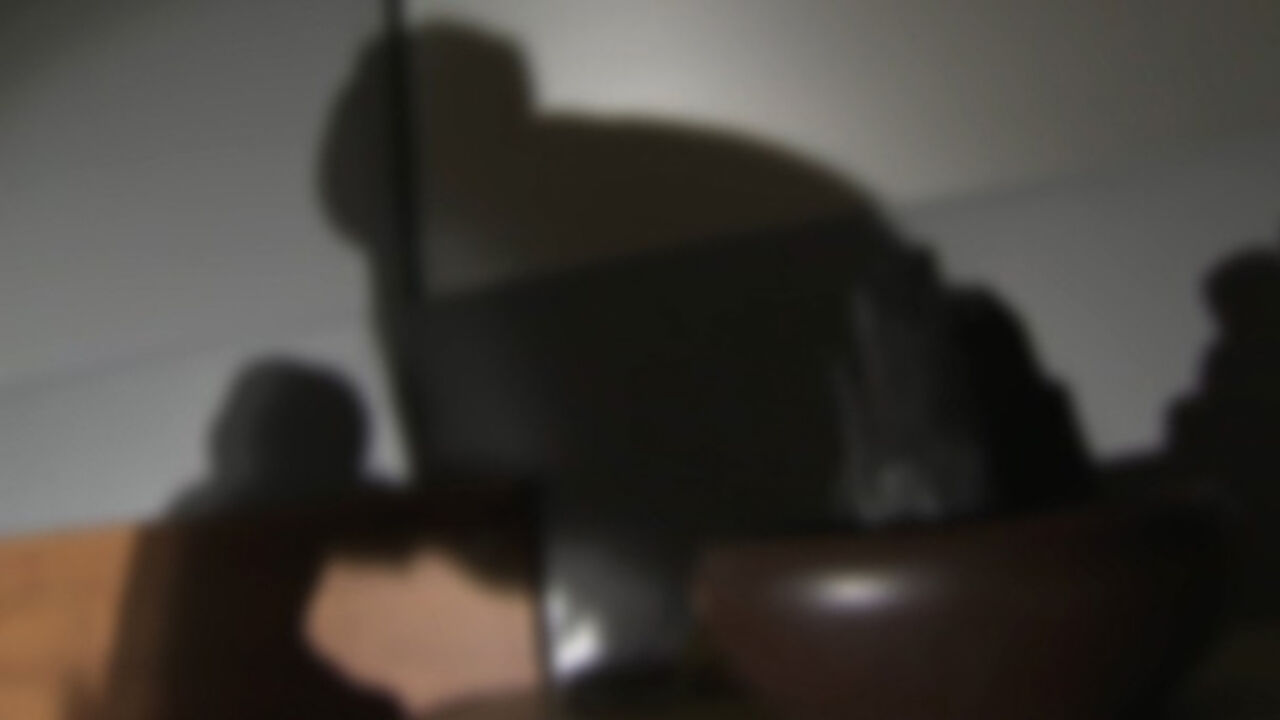 The 20-year-old mother and stepfather who murdered their eight-year-old daughter after abusing and assaulting her without even giving her a proper meal were sentenced to 30 years in prison.

A (29, female) and her spouse B (28, male), who were charged with violating the Child Welfare Act (habitual child abuse, habitual child neglect, neglect) and murder on the 11th, The trial court upheld the sentence of 30 years in prison.

The two were accused of abusing and killing their daughter C (then 8 years old), a third grader at their home in Incheon in March of last year.

Ms. C was found dead with bruises all over her body when 119 ambulances arrived after the couple reported that her child was not breathing.

Her C weight was 13 kg, which was more than 10 kg lighter than her peers, and she was severely underweight.

The couple have been investigated for abusing her daughter, including often hitting her with a hanger or fist and making her 'reach out' for lying to her or secretly eating her food.

According to the investigation, there were 35 confirmed cases of abuse by the couple from January 2018 until the death of her daughter.

Especially since August 2020, Ms. C has been starving without any side dishes or even water all day long, and this has made Ms. C so weak that her face turns brown.

The abuse continued until the day of her death.

Mr. A left his daughter for about 2 hours from noon to noon without wiping her body dry after seeing her daughter urinate while wearing clothes.

Step-father B played a game with her 9-year-old son in the living room even after seeing Miss C who collapsed in the bathroom and did not move.

After realizing that the condition was serious, she moved to the room, but Miss C did not breathe.

In order to cover up the crime, they threw the hangers used for assault into the grass, and after saying that 'the daughter died while sleeping', they called 911 around 9 pm.

Daughter C and her son, who were entrusted to the Suwon infant custody and protection facility, were brought in January 2018.

It took less than a month for her to abuse her daughter, whom she brought with her, saying she would take good care of her.

When the two men were found guilty of murder in the first trial, they appealed, saying 'there was no intention and the sentence was too heavy', but the result of the second trial did not change.

The Supreme Court also confirmed that there were no problems with the original judgment, such as misunderstanding of the law, and sentenced them to 30 years in prison each.