The next launch of 36 satellites of the British company OneWeb is scheduled for March 4 from the Baikonur Cosmodrome. This was reported by the launch operator Arianespace. 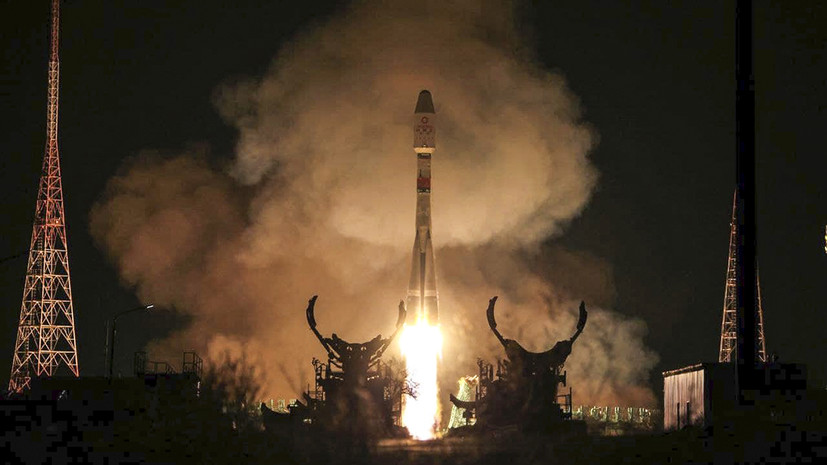 “Stay tuned, our next OneWeb launch is scheduled for March 4 from the Baikonur Cosmodrome in Kazakhstan,” the Twitter statement said.

The company added that they are looking forward to launching 36 more OneWeb satellites into orbit.

Earlier, the press service of Roscosmos announced that a batch of 34 satellites from the British company OneWeb had been launched into the target orbit.