Investigation into the background of IBK's 'discovery sale'... was there any pressure

The police are also looking into how Discovery Asset Management, a newly established company, managed to sell such a large-scale fund. The police plan to check whether there was any external pressure in the sale process against IBK, which sold the most funds to general investors. 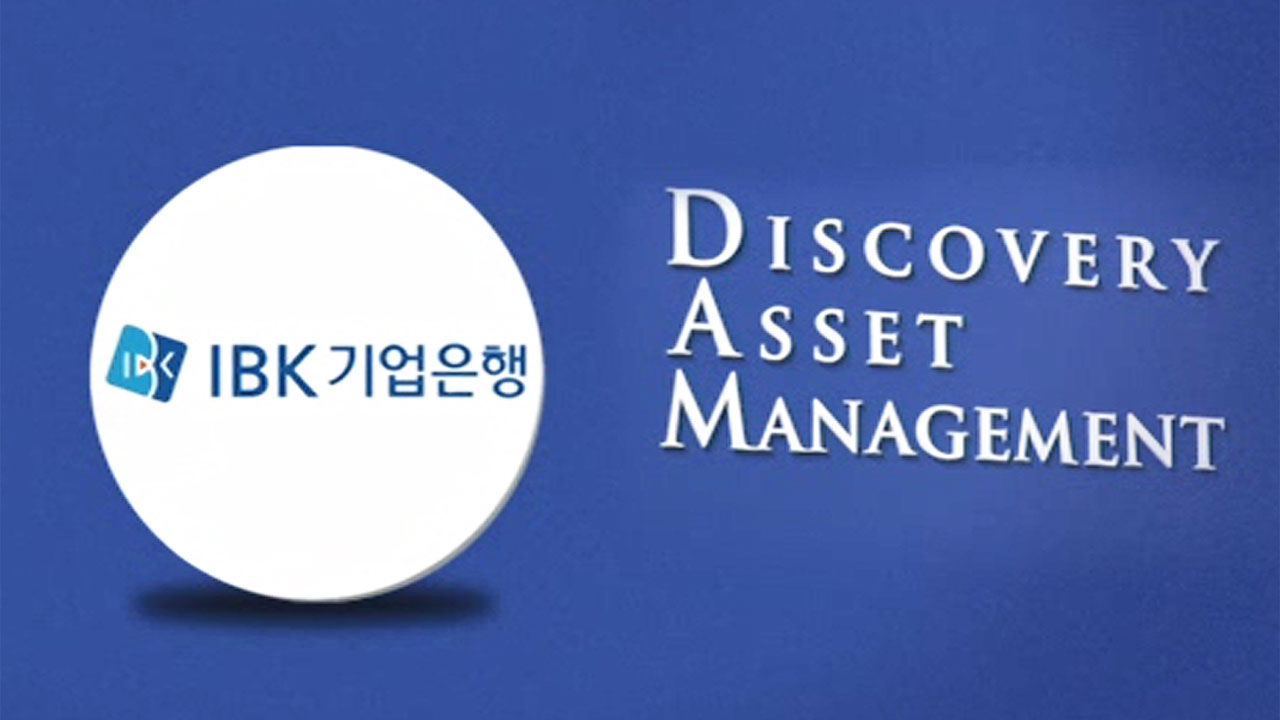 The police are also looking into how Discovery Asset Management, a newly established company, was able to sell such a large-scale fund.

The police plan to check whether there was any external pressure in the sale process against IBK, which sold the most funds to general investors.

Next is reporter Son Hyeong-an.

Discovery-related funds sold to the general public by IBK for two years from 2017 amounted to 680 billion won.

It is the largest amount among 12 financial companies that are sellers.

The police believe that it is not surprising that Discovery Asset Management, which was founded less than a year after its establishment with a capital of 2.5 billion won, sold a large-scale fund through the state-run bank, IBK.

At that time, Discovery Asset Management had no clear track record other than that Ha-won Jang, the younger brother of Ha-seong Jang, the policy chief of the Blue House, was the CEO.

[Discovery Fund Investment Victim: (a bank employee) said that a person named Ha-seong Jang is the head of policy at the Blue House, and the fund is run by his younger brother.

Such people will manage well to protect their reputation (I thought.)]

The victims also testified that IBK did not actively explain the risks of the fund.

[Victims of Discovery Fund Investment: I didn't even talk about the loss of principal, but now that I found out later, it's such a dangerous product that even people with the first grade (risk) can hear it.]

This is the reason why suspicions have been raised that the invisible hand may have intervened in the background of Discovery Asset Management's rapid growth.

After the SBS report yesterday (9th), Ambassador to China Ha-seong Jang, who was informed of the investment of 6 billion won, explained that there were no violations of the law and that the fund had nothing to do with his business and that he had not applied for redemption.

Former Blue House chief Kim Sang-jo, who invested 400 million won, said he was very apologetic for causing concern to the people, but said he had never violated any related laws as a public official.

The police plan to check whether external pressure has acted in the process of actively selling the Discovery Fund to IBK officials in the near future.

▶ [Exclusive] Discovery, there was a 'poor' right before the public investment recruitment