Chef Ángel León in 'Planeta Calleja': "There are people much more important and necessary than a chef"

Chef Ángel León, also known as the 'chef del mar', was the protagonist of this Monday in the program 'Planeta Calleja', where he spoke about his... 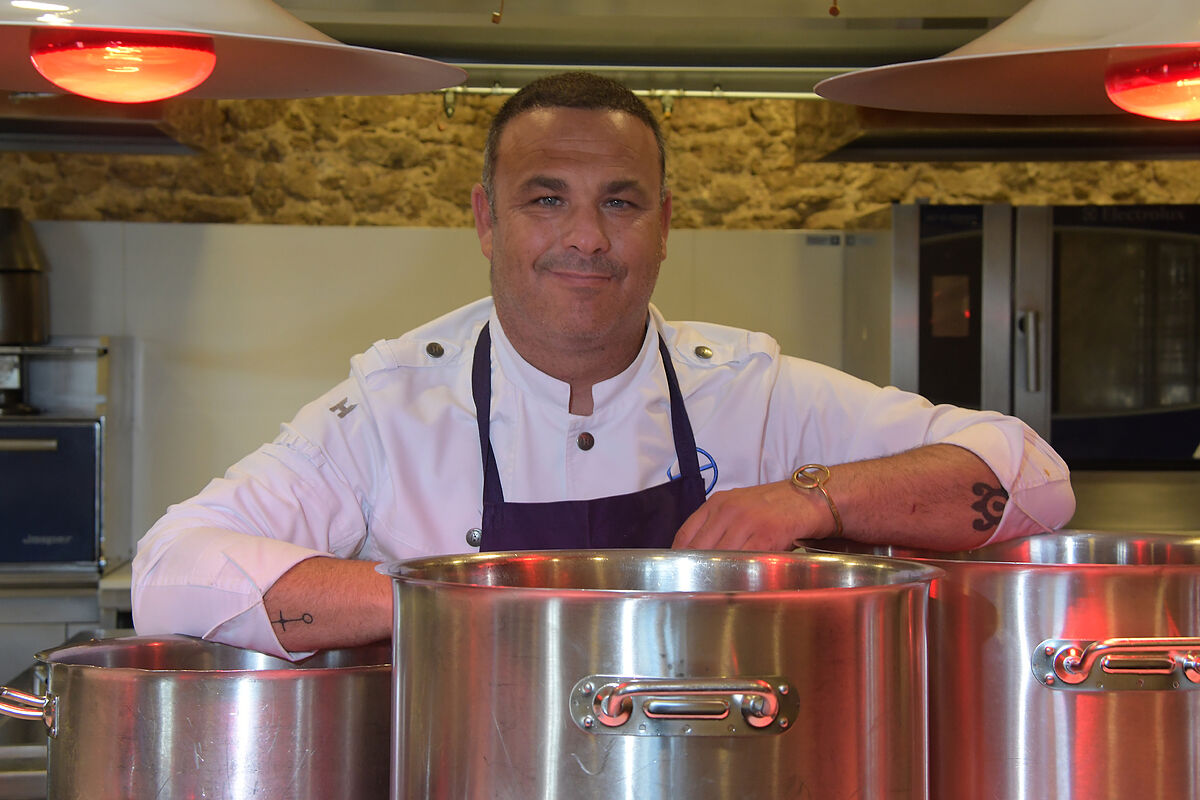 , also known as the

'chef of the sea'

, was the protagonist this Monday on the

program , where he spoke about his Aponiente restaurant and about the 'boom' that chefs are now experiencing.

It was Jesús Calleja who asked him about the deification that some chefs are experiencing thanks to television, an opinion that the chef also shares.

"I agree with you [...] This has been like a brick, that there is a bubble of cooks and that power, like everything in life, will puncture the balloon and put everything in its place," he stressed.

According to the chef, he has never seen "logical" that he appears constantly in the press but his father, who has worked as a doctor throughout his life, has not received recognition.

"He has helped thousands of families, he has saved lives with cancer and he did not have a farewell or a party on the day that ended after 40 years dedicated to the sick," he said, later adding: "We have a very weak society, because I think there are people who are much more important and necessary than a chef".

In addition, he assured that among chefs they get along "super well", although he believes that "deep down we look in the rearview mirror to see what the others are doing".

GastronomyRafa Peña, the Barcelona chef who has come to revolutionize the Hotel Santo Mauro

StoriesWhy cider has to be a World Heritage Site: "Without it, the world would be Lexatin and depression"