Reports revealed that the American company “Apple” will finally implement a demand that many of its users are waiting for, which appeared with the beginning of the outbreak of the new “Corona” virus. iPhone” or “iPad” tablet 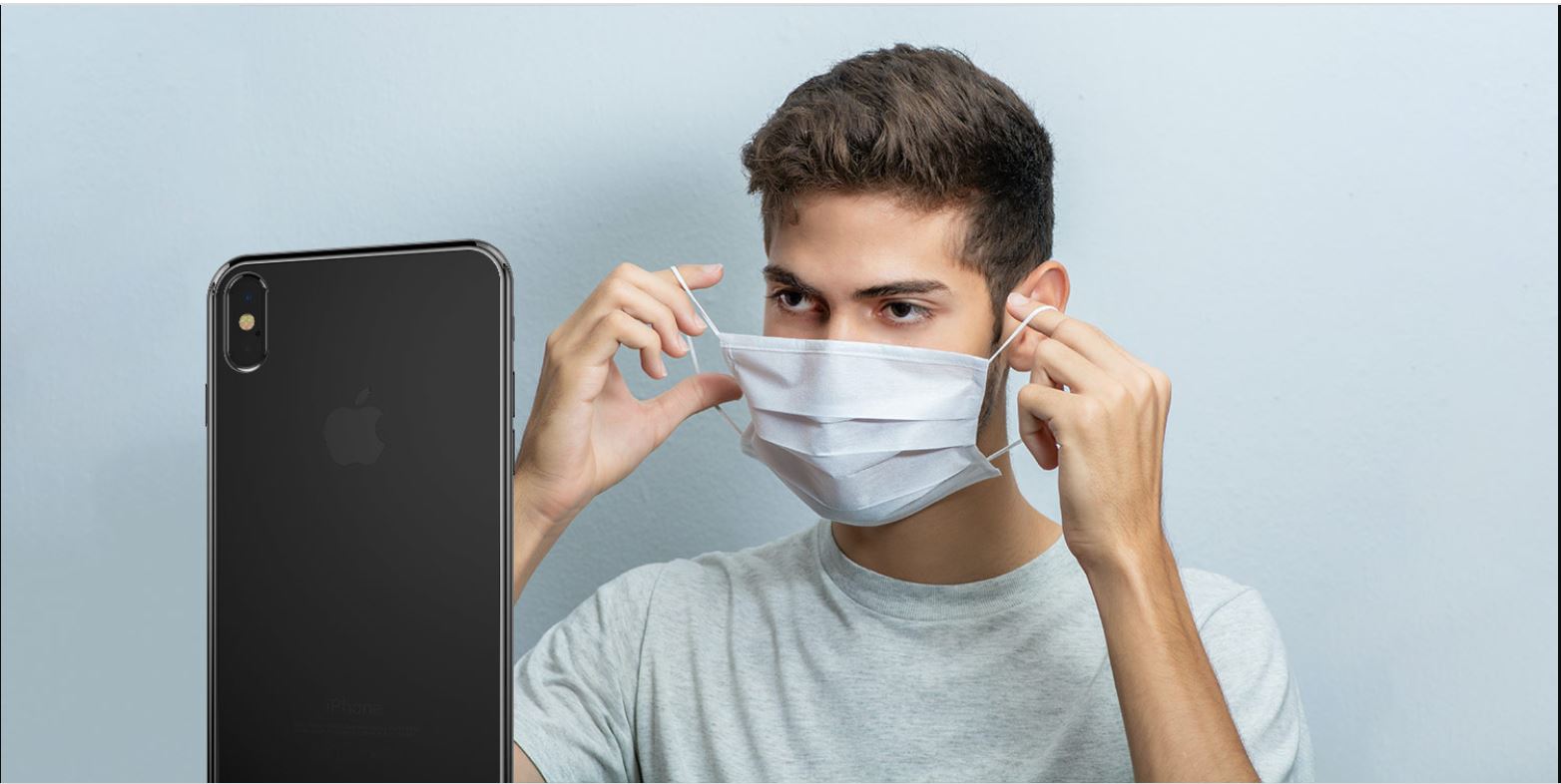 Reports revealed that the American company “Apple” will finally implement a demand that many of its users are waiting for, which appeared with the onset of the outbreak of the emerging “Corona” virus.

Apple is currently testing the ability to use the “face fingerprint” feature to unlock the screen of the iPhone or iPad tablet even if a medical mask is worn, as well as without the need to use an Apple smart watch.

The first developer beta version of the upcoming iOS 15.4 operating system contains a screen that will ask the user if they would like to be able to use a "face print" while wearing a medical mask, but at a lower level of security.

The screen says that in order to use the “face print” while wearing a medical mask, the “iPhone” will be able to recognize the unique features around the eye for authentication without the phone locked.

Apple clarifies that the new feature must be turned on manually, under the Face ID and Passcode section of “Settings”, by selecting the “Use Face ID with Mask” option.

This feature will continue to work for those who wear glasses, but sunglasses must be removed if they are worn.

Unfortunately, the new feature will only be available if you have a new device, according to 9to5mac.

The report was quoted by "Sputnik" agency.

The new feature will be very convenient for users who are tired of writing their secret codes on the screen in order to unlock their screen while wearing a medical mask.