"I'm a public official, but I run private errands, such as receiving the medicine by proxy for the governor's wife."

At the end of last year, the opposition raised suspicions that when Democratic presidential candidate Lee Jae-myung became governor of Gyeonggi-do, a government official from Gyeonggi-do was in charge of Lee's wife Kim Hye-kyung's personal protocol. 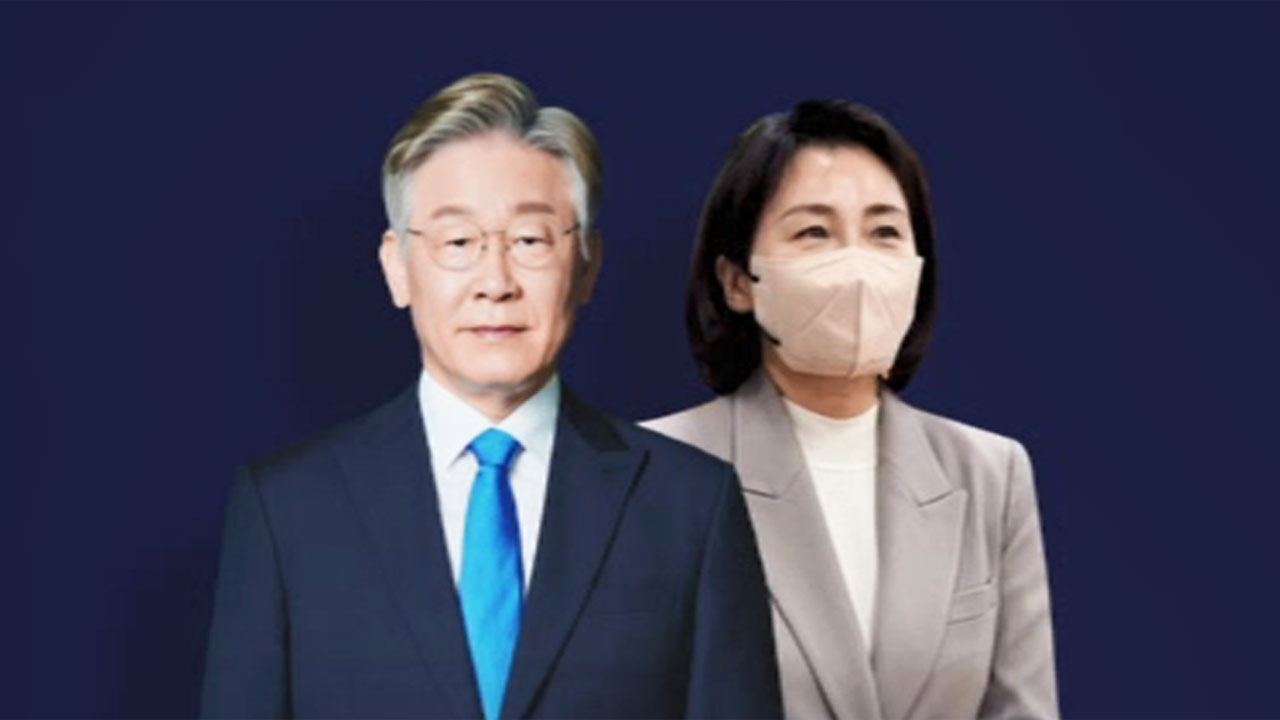 At the end of last year, the opposition raised suspicions that a Gyeonggi government official took charge of Lee's wife Kim Hye-kyung's personal protocol when Democratic presidential candidate Lee Jae-myung became governor of Gyeonggi-do. Candidate Lee strongly refuted that the people's power had spread false information, and the person who was named Kim's assistant at the time was Mo Bae, who was a member of the Gyeonggi-do General Affairs Division. However, a former Gyeonggi-do government official who worked under Mr. Bae's instructions at the time reported to us.

Let's see what happened, reporter Ahn Hee-jae's report first, and then we will continue the story.

In the spring of last year, this is a telegram conversation between Mr. Bae, a member of the General Affairs Department of the Gyeonggi Provincial Office at the time, and Mr. A, an employee of the secretariat.

When Ms. Bae asked, "Please find out about your wife's medicine," she said that she received a prescription under a different secretary's name at the provincial office infirmary and asked if she would go to the secretariat on the second floor.

One hour after Mr. Bae's instruction to go out and call, Mr. A uploads a picture of the prescription.

In the prescription, it is written that a clinic affiliated with the Gyeonggi Provincial Government prescribed the medicine for 28 days to the secretary.

An hour later, along with a picture of the medicine, he says, "I will receive the medicine and return to the provincial office."

Person A, who entered the secretariat as a public official, claimed that the secretaries bought the medicine and delivered it directly to the house of the governor's wife, Kim Hye-kyung, in Sunae-dong, Bundang.

It is said that Kim did not want to have medical records left, so he had the medicine be given in the name of his secretary.

In some cases, Mr. Bae confirms the process of receiving food from a restaurant that Mr. Kim frequently visits and bringing it to his home in Sunae-dong.

Reporter A claimed, "I hung the medicine I bought on the door of my house in Sunae-dong and took a picture to report it."

Candidate Lee has sent Mr. Bae's personal position to the SBS question asking for his position on the whistleblower's claim.

He also explained that he will not be left with many attempts to interfere in the election by spreading false information, and that the facts will be clearly revealed during the investigation process.

Reporter Ahn Hee-jae who covered this content is here.

Q. Why did you suddenly report it?

[Reporter Ahn Hee-jae: Reporter A is a person who worked as a civil servant in the Secretariat of the Gyeonggi Provincial Government.

He is now retired, and he showed his government official ID card to reporters to confirm his identity.

Separately, we confirmed that there was a person who worked in the Gyeonggi secretariat at the time based on the personal information written on Mr. A's ID.

Mr. A said that when he agreed with his wife early last year, he received a proposal from Mr. Bae, who was a Gyeonggi official at the time, and was hired as a civil servant.

However, the informant's claim was that there was much more to help with personal affairs than the official ceremony protocol, and he wanted to inform this point.]

Q. Did Kim Hye-kyung have any instructions?

Currently, the Gyeonggi Nambu Provincial Police Agency has launched an investigation into the suspicion of Lee Jae-myung's hiring of his wife's personal ceremonial secretary when he was governor of Gyeonggi-do.