A man in his 30s, suspected of running around the neighborhood, setting fires to unmanned cafes and convenience stores several times, was arrested by the police. Yesterday, the Nowon Police Station in Seoul arrested a man in his 30s on charges of arson and is investigating. 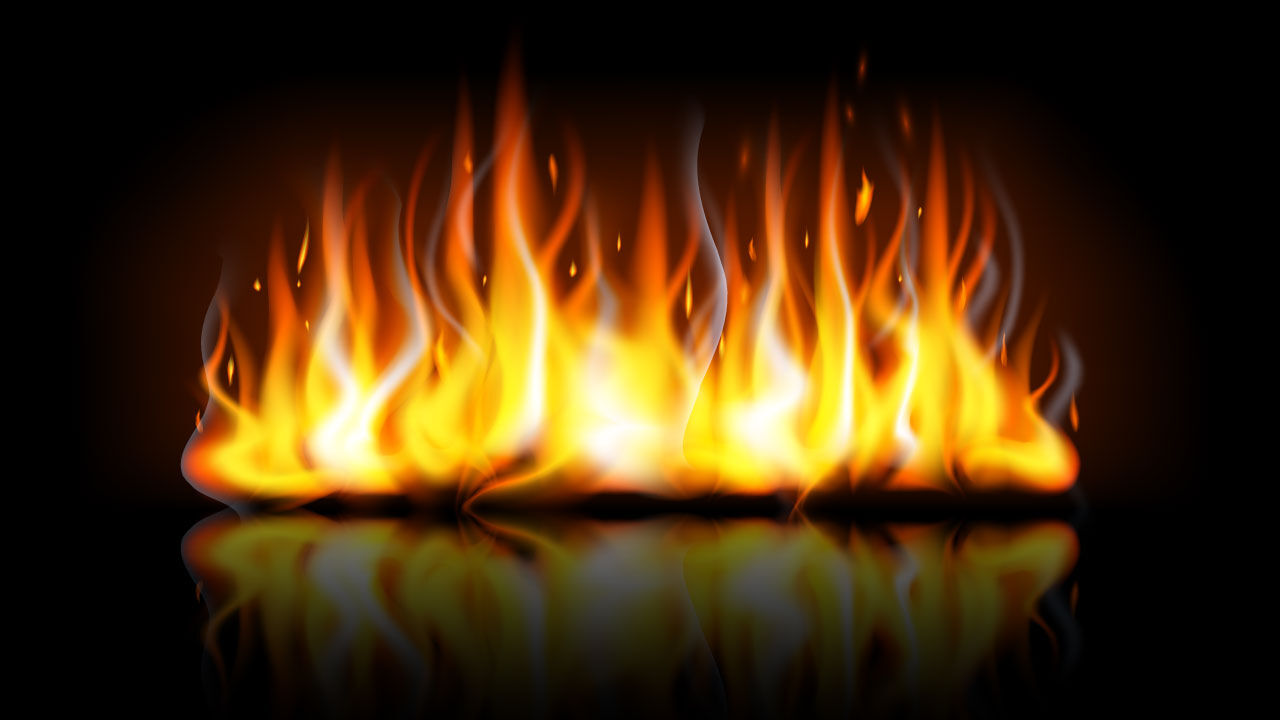 A man in his 30s, suspected of running around the neighborhood, setting fires to unmanned cafes and convenience stores several times, was arrested by the police.

Yesterday (26th), the Nowon Police Station in Seoul arrested and is investigating a 30-year-old man A (31) on charges of arson.

Person A is suspected of running around Sanggye-dong, Nowon-gu, Seoul around 7 am yesterday morning, setting fire to abandoned banners, convenience store display stands, unmanned cafes, and mailboxes in multi-family housing.

Fires broke out in four consecutive places within an hour, but fortunately no one was injured.

After receiving the report, the police arrived and decided that there was a possibility of a serial arson, so a team of detectives and 10 patrol cars were deployed, and the impression of the arsonist obtained through CCTV was spread to the patrol officers.

In the end, 10 minutes after receiving the last report, the police arrested Mr. A, who was passing the fire, as a current criminal.

In the subsequent police investigation, Mr. A claimed, "I was drunk and set fire to three places, but I did not set fire to the banner in the restaurant parking lot."

A police official said, "Even though the first investigation has been completed, the motive for the crime is still not disclosed." He said, "I admit to setting fires at three places, while denying the charges of setting fires in the parking lot of a restaurant in Sanggye-dong, where the first fire broke out."

The police plan to investigate whether there are additional crimes against A.