When entering from overseas or leaving the Corona Life Treatment Center, people are being instructed to use a quarantine taxi, but there are many complaints that the fare is too expensive. To some extent, reporter Baek Woon covered it. 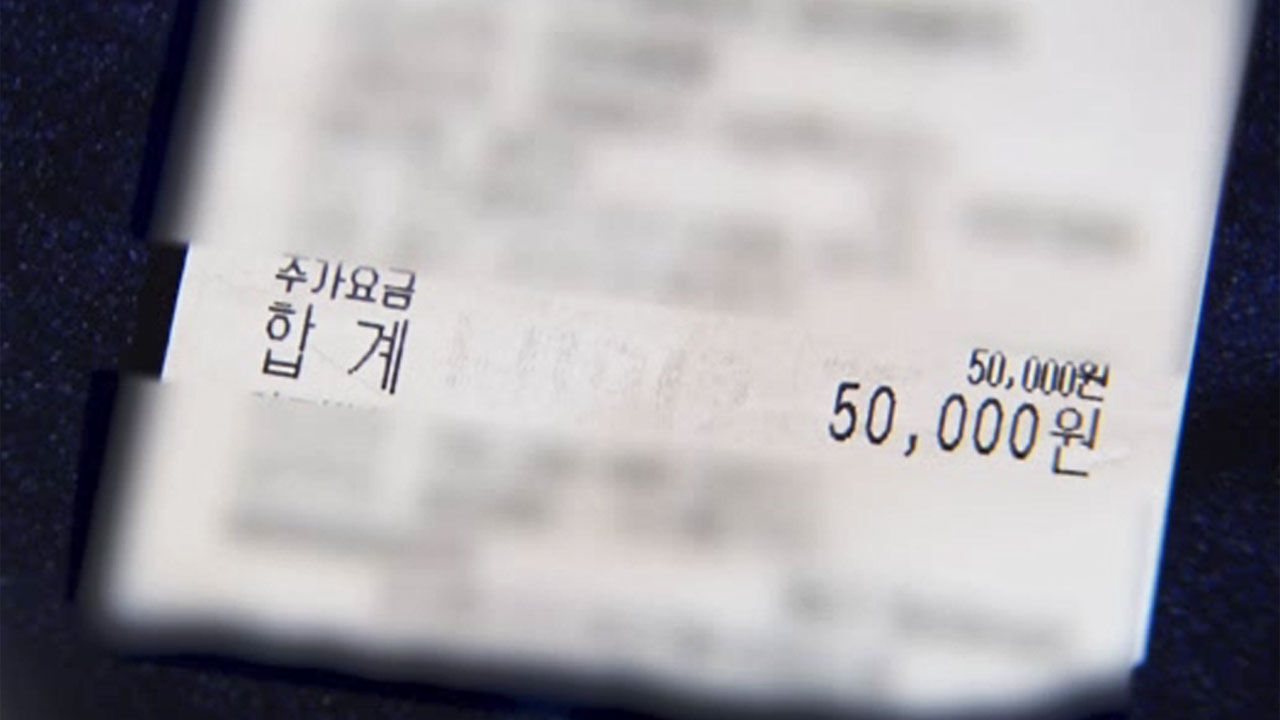 entering from overseas or leaving the Corona Life Treatment Center, people are being instructed to use a quarantine taxi, but there are many complaints that the fare is too expensive.

To some extent, reporter Baek Woon covered it.

28-year-old Jang Mo, who was discharged from a living treatment center in Incheon last month, told his girlfriend, "The cost of a quarantine taxi is too expensive, even if it is expensive."

It was a quarantine taxi that Incheon City instructed to use instead of public transportation when moving to a residential area after discharge.

[Reporter of unfair quarantine taxi fare: There is a cost for quarantine, and there is a cost from where it comes from, and the amount of 40,000 to 50,000 won comes out for various reasons. (Taxi driver) Because 20 or 30 people all say the same thing.]

The reporters made a reservation for themselves.

I called the contact number provided by the city of Incheon and asked to go 9.4km, the same distance as the informant.

The price was a little different, but it was much more expensive than the 10,800 won when I went by a regular taxi.

I took a taxi myself and listened to the story of the quarantine taxi driver.

[Quarantine Taxi Driver: Even if I am in the position of (passenger), it is too expensive. (The local government) said that they only supported this partition.]

In addition, he says that there is no loss as he bears the cost of going to and from Incheon International Airport, a waiting area for the transportation of overseas inbound travelers.

In the end, the citizens were directly bearing the cost of losses related to quarantine.

The city of Incheon is guiding in principle that quarantine taxis should pay the meter fare as well, but I was aware of this excessive charge in the field.

I heard the objection of Incheon city.

[Incheon City Official: Taxi fare is supported and this part requires a lot of tax, so there is a fairly difficult part...

He also told reporters that he plans to lower the fare by increasing the number of quarantine taxis that operate only in the city, not at the airport this year.

In the case of Seoul, the city supports the budget by providing free quarantine taxis to those who leave the treatment center early, and those arriving from overseas are required to pay a slightly higher cost than regular taxis to use the quarantine taxi.

The reason that quarantine taxi fares and operating methods vary widely by local government is because there are no government guidelines even after two years of Corona.

[Ministry of Land, Infrastructure and Transport Officials: We are now preparing in accordance with the (State Affairs Coordination Office) notification to prepare guidelines and guide them to local governments.]

The time when the number of confirmed patients is skyrocketing due to the spread of Omicron.

Even if you go to the hospital during home treatment, there are many times when you have to use a quarantine taxi, so it is necessary to hasten the maintenance of the guidelines even if it is late.