[Exclusive] Gapjil boss who made me build a kennel 'return'... fearful employees

A local government-related company forced its employees to build a livestock farm that had nothing to do with their work, and the head of the center left the job after abusive language. 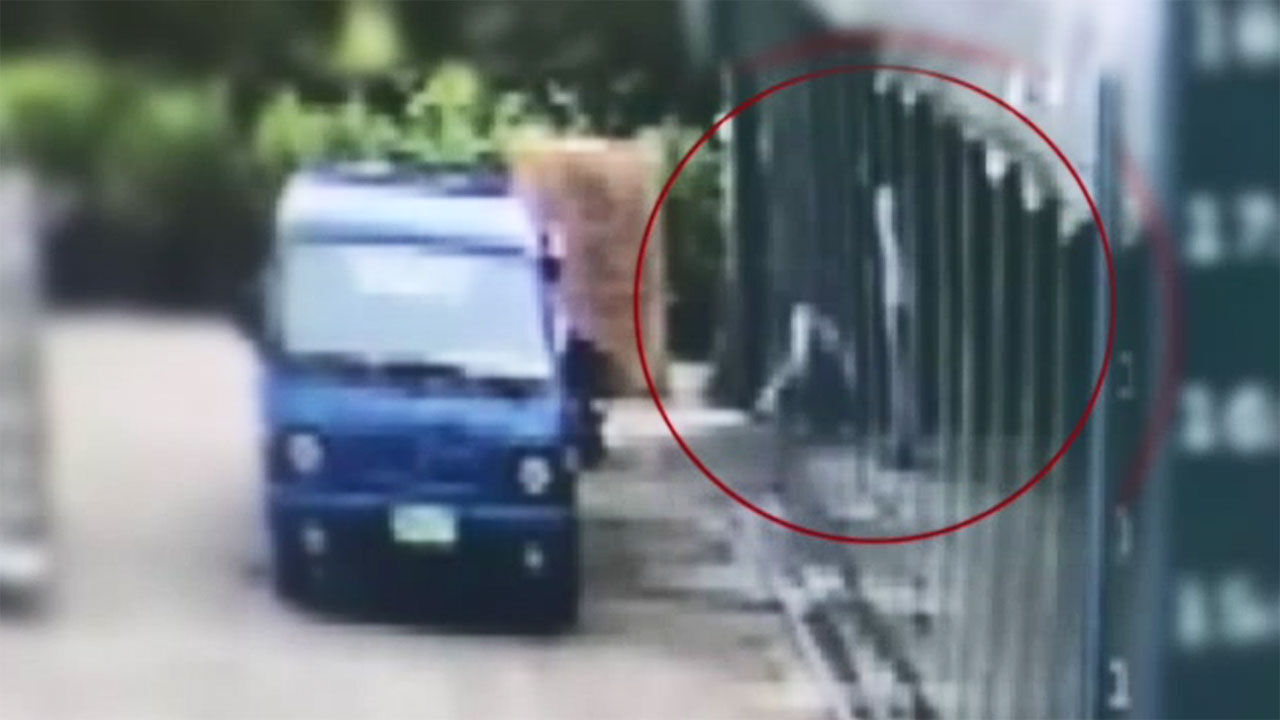 A local government-related company forced its employees to build a livestock farm that had nothing to do with their work, and the center director left the job, but after a year, the victims complained of fear and there is.

A man is welding.

Another man is busy carrying stones on a cart.

At first glance, they look like construction workers, but these are call taxi drivers and employees of the 'Nonsan Transportation Vulnerable Mobility Support Center'.

All of this started with the absurd instructions of center director A, who was a consigned company at the time.

Mr. A had him build a chicken and duck farm near his office and set up a greenhouse for cultivating crops.

[Employee victimized by workplace bullying: (Chief of the center) Lee XX is saying, 'If you tell me to do it, do what I tell you, take a shovel and shave your head.

' Harassment in the workplace'

Nonsan City, which judged there was a problem, did not extend the consignment business contract with Mr. A in April last year, but switched to direct management.

Harassment in the workplace was also recognized by the Labor Office.

However, some time ago, news like the Cheongcheon Thunderbolt came out.

Nonsan City changed its policy from direct management to consignment operation, and as long as Mr. A is the branch president, the disabled group was selected as the consigned business.

The city said it was the only organization that had no choice but to take additional measures so that the affected employees would not be disadvantaged in personnel matters.

Mr. A explains that it is true that he gave some instructions that were not related to work, but he did not force it, and that the verbal and abusive language were words that came from living in a vague relationship.

I did it with a smile, but I didn't make an impression.]

On the 1st of the next month, Mr. A is scheduled to return as the center director, and the employees who suffered bullying are on their way to work today, too.