You must be positive in your self-test to receive a PCR test.

The biggest difference in the medical system tailored to Omicron is the corona test. Now, anyone who is worried can go to a screening clinic and get a diagnostic test, but in the future, only high-risk groups set by the government will be able to. 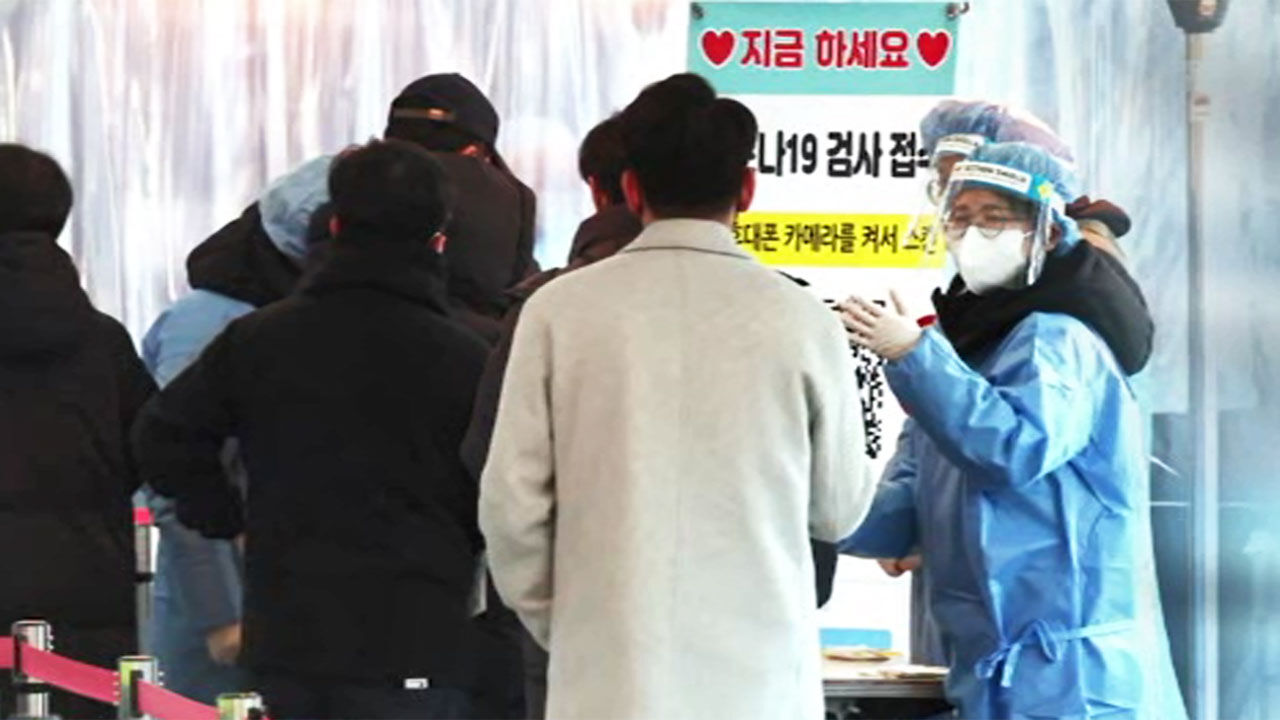 The most different thing in the medical system tailored to Omicron is the corona test. Now, anyone who is worried can go to a screening clinic and get a diagnostic test, but in the future, only high-risk groups set by the government will be able to.

In addition, a local hospital will also be in charge of diagnostic tests and treatment, and reporter Park Soo-jin will explain the changes in detail.

is a screening clinic in Seoul.

People of all ages await testing.

Now, anyone can come to a screening clinic and undergo a PCR test if they wish.

However, starting on the 26th, starting in some areas, only high-risk groups designated by the government, such as those aged 60 or older, can undergo PCR testing.

Those under the age of 60 are given this self-test kit first, and can undergo PCR test only if they test themselves and then test positive.

Self-test kits are available free of charge at screening clinics.

[Kim Bu-gyeom/Prime Minister: Because the existing PCR test only targets high-risk groups, the speed will be much faster.] Using

a sterilized cotton swab, the user puts it up to 1.5 cm in the nostril and rubs the nasal wall about 10 times, then Mix it with the test and you will get results in 15 minutes.

The test result came out, and if there is only one line in C, the control line, it is negative.

If two lines, C and T, appear, it is determined that there is a possibility of corona positive.

Rapid antigen testing is also available at the Respiratory Clinic, which is in charge of patients with fever or respiratory symptoms.

If it is positive, the hospital even conducts PCR testing and, if confirmed, is in charge of non-face-to-face treatment.

The test is free, but the cost of treatment is 5,000 won per clinic.

Corona patient testing and treatment is being expanded to local hospitals and clinics, but there are still concerns about the lack of preparation in the medical field.

[Park Myung-ha / Mayor of Seoul City Council: It's a problem with the people who came for the test.

Patients who have come to receive general treatment may be a little concerned.] In

preparation for a sharp increase in the number of confirmed cases under management, the quarantine period for those who have completed vaccination will also be reduced from 10 days to 7 days from the 26th.

'Confusion' in the field