The head of the Roscosmos state corporation, Dmitry Rogozin, announced his intention to request NASA's position after the US authorities refused to issue a visa to Russian cosmonaut Nikolai Chub. 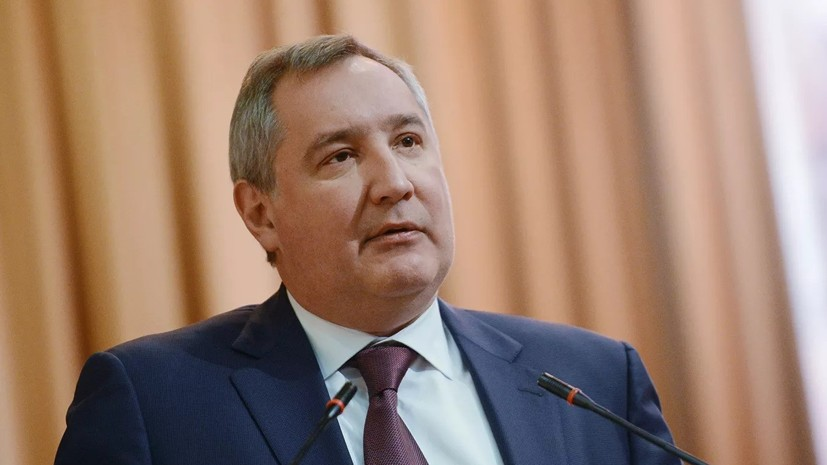 “But this is not the case at all.

I will request the position of the head of NASA on this incident, ”Rogozin wrote on Twitter.

As RIA Novosti previously reported, the United States authorities refused to issue a visa to cosmonaut Chuba without explanation.