The denial of a US visa for Russian cosmonaut Nikolai Chuba is a misunderstanding that Washington can still correct, Roscosmos CEO Dmitry Rogozin said on the Ekho Moskvy radio station. 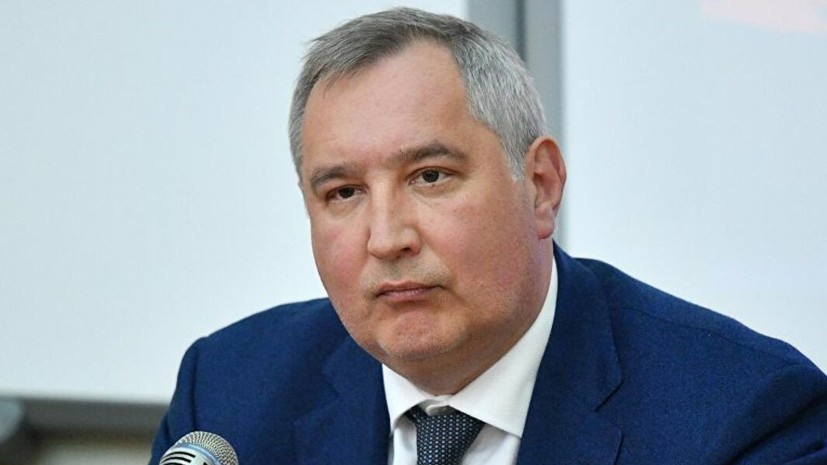 According to the head of Roskosmos, "cold winds" from Washington and Brussels towards Russia began to be projected onto space activities.

Earlier, RIA Novosti reported that the United States authorities refused to issue a visa to cosmonaut Chuba without explanation.

Rogozin announced his intention to request NASA's position on the incident.