[Report file] "The Airborne Service weakens its function by putting the 'prosecution reform' at the fore."

On the morning of the 21st, the first year since the establishment of the Crime Investigation Office for Senior Officials. Kim Jin-wook, director of the Air Transport Department, who was going to work at the government office, stood in front of reporters for a moment with an iron gate in between. Director Kim said, "We will reorganize our organization and system to meet the needs of the people." 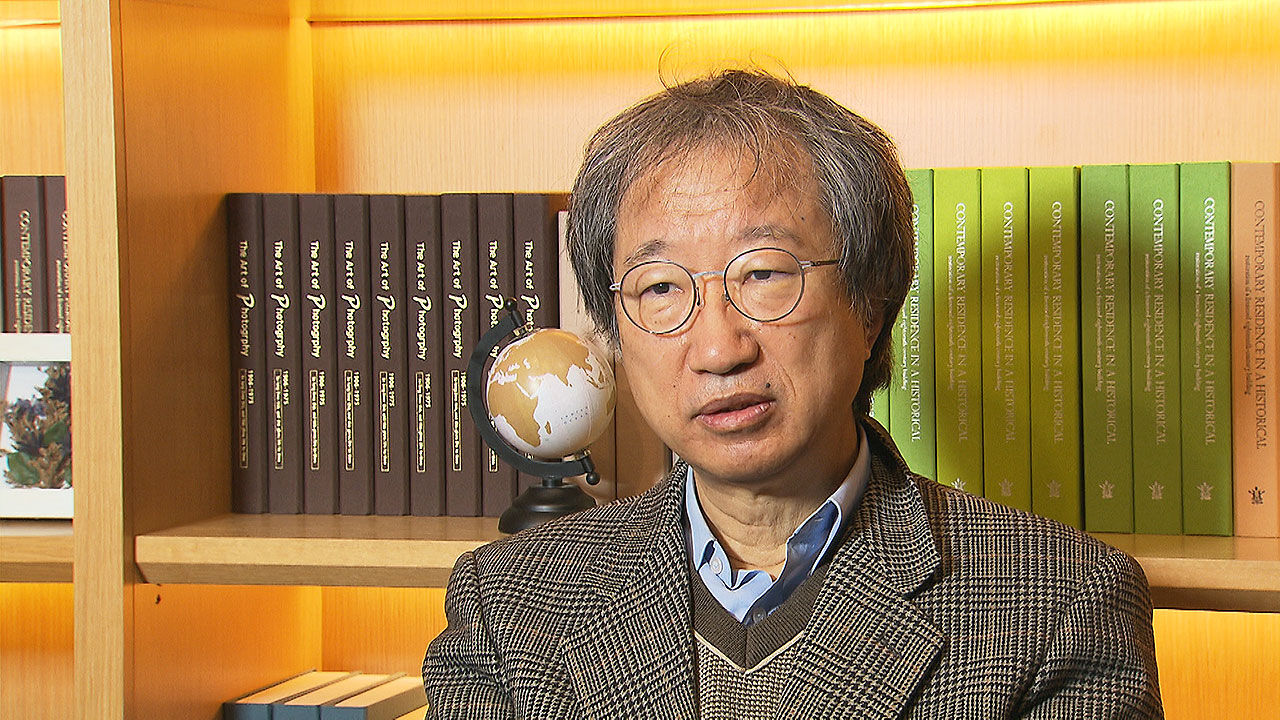 On the morning of the 21st, the first year since the establishment of the Crime Investigation Office for Senior Officials.

Kim Jin-wook, director of the Air Transport Department, who was going to work at the government office, stood in front of reporters for a moment with an iron gate in between.

Director Kim said, "We will reorganize our organization and system to meet the needs of the people."

However, why is the 'closed' iron gate placed between Director Kim and the reporters more noticeable?

Although the Airborne Service had decided to quietly hold the first anniversary event internally without an outsider's invitation, the 'closed' iron gate was enough to show the reality of the Airborne Service, which was quite different from the one year ago, when the inauguration ceremony was held in a noisy way.

Following the criticism of the lack of investigative capacity, from the end of last year, there was a controversy over indiscriminate inquiry into civilian communications.

Han Sang-hee, a professor at the Graduate School of Law at Konkuk University, is one of the most influential figures in the establishment of the Ministry of Airlift.

Professor Han served as the director of the Judicial Surveillance Center at the Solidarity for Participation in Participation, and has led the movement to establish the Airborne Service for 16 years since 2005.

One such professor also met with a SBS reporter and said, "The last year of the Ministry of Airlift and Security has almost failed."

"Public Public Service, 'prosecution reform' rather than investigation... The function of 'punishment of high-ranking officials' is weakened"

Q. How would you rate the 1st year since the establishment of the Airborne Service?

The air transport system is an agenda that has been discussed in our society for nearly 20 years.

Originally, the Airborne Service was first talked about as an organization that properly investigates and punishes high-ranking public officials for corruption and power-type crimes.

Then, under the Moon Jae-in administration, prosecutorial reform emerged as an important social issue, and the role of checking and controlling the prosecution power was added as an axis of the reform of the prosecution service to the purpose of the existence of the Airborne Service.

The problem is that the slogan of excessively reforming the prosecution came to the fore in the process of establishing and operating the Airborne Service, and the problem of high-ranking public officials’ crimes, which must be jointly punished by state agencies that need to establish judicial justice, is the confrontational relationship between the two organizations, the Airborne Service and the Prosecutor’s Office. has been replaced with

As a result, the function of the airlifting station was greatly weakened.

Strictly speaking, the Airborne Service, along with the prosecution and the police, should be such an organization that combats power-type crimes of high-ranking public officials.

The functionality of the airlifting station or the efficiency of the work resulted in a result that was significantly lower than expected.

Q. One year after the establishment of the Airborne Service, there were many controversies. What was the most worrying part?

The Minister of Airborne Affairs was right when he said that he would make the investigations of the Airborne Service human rights-friendly.

However, I don't want to give such a good score to whether the Airborne Service conducted a human rights-friendly investigation.

Searching for communication data extensively and using it for investigation is the most anti-human rights investigation technique that the prosecution or the police have continued.

If the Ministry of Public Security is an organization proposed as a means of reforming the prosecution, it should have developed and implemented investigative techniques that boldly shake off the anti-human rights investigation practices that the prosecution has been doing, but it failed to do so.

The Airborne Service should seriously reflect on this and should have an opportunity to explain to the public why it did so.

"We need to give time to the airborne police... we need to increase the number of investigative personnel and cooperate with the police and prosecutors"

Q. What is the future direction of the Airlift Service?

What is more important is to form such an organic relationship between the Airborne Service and the police and prosecutors.

In the case of the UK, there are several investigative agencies, and whenever the head of the agency takes office, they consult with each other, and the results of the consultation are left in a memorandum.

It seems that the system of receiving the cooperation of the police and prosecutors in investigating certain crimes has not been established until the first year since our establishment.

It is also very important to secure a cooperative system between the prosecution and the police in order for the Airborne Service to become a more effective investigative body.