5G: is the network jamming aviation as the Americans say?

Can the deployment of 5G be a risk for aviation? In any case, it is the fear of a dozen American airlines after the installation of relay antennas near control towers in the United States. Several hundred flights have already been canceled this week. 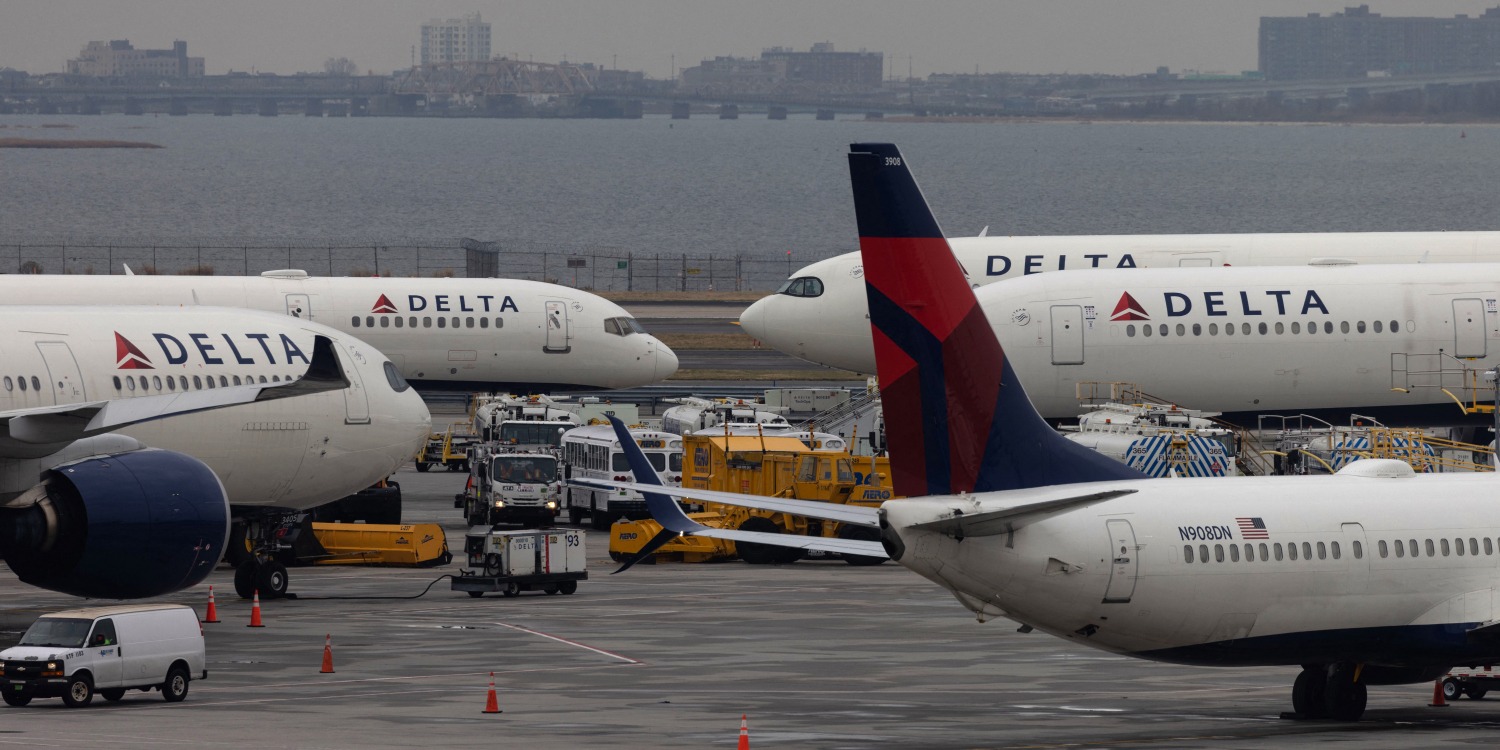 Can the deployment of 5G be a risk for aviation?

It is in any case the fear of a dozen American airlines after the installation of relay antennas near control towers in the United States.

Several hundred flights have already been canceled this week.

Will 5G cause chaos in the United States?

It is the alarmist prediction of 10 airlines in the country who explain that the deployment of a new 5G service near control towers will force them to cancel a thousand flights this week and therefore prevent the return to the country of dozens. thousands of Americans.

A showdown between the air sector and the telecom giant.

A risk of interference?

You should know that the frequencies used in Europe and the United States are not exactly the same because in France, they are lower.

There is therefore less risk of interference on radio altimeters, these radars which allow aircraft to know the precise distance with the ground.

The authorities have taken the lead for many months.

The General Directorate of Civil Aviation has set up protection zones around the 17 largest French airports.

A precautionary principle which had not pleased Orange, SFR, Bouygues Telecom or Free.

But this should now allow a more serene deployment of 5G, according to Gilles Brégant, director general of the National Frequency Agency.

"There may be an awareness which is a little later on the American side between the various administrations concerned, but it is a technical problem which has a technical solution", he underlines.

- 5G: one year after its launch, why the results are so mixed

"In France, we are arriving, I think, at the end of these tests. In a few months, we will be able to lift the transitional measures by noting that the radio altimeters and therefore the planes work well in the presence of 5G", certifies the Director General of the National Frequencies Agency.

The situation should be normalized by mid-2022, the time to harmonize the regulations at the global level.