Mercadona has announced on its Twitter account that it has withdrawn from the market one of the products most valued by consumers: its large-format hummus, 480 grams. It... 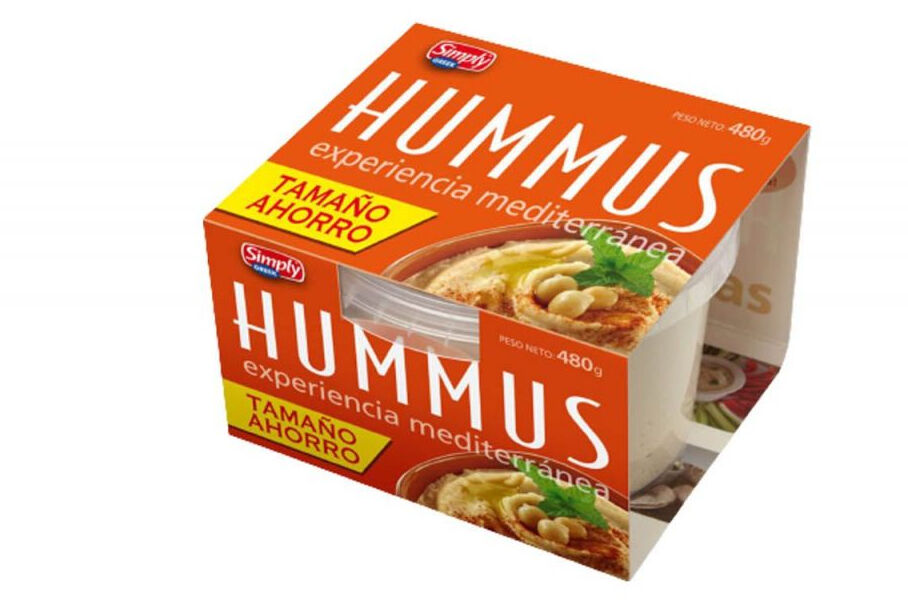 has announced on its Twitter account that it has withdrawn from the market one of the products most valued by consumers:

It has done so in response to a question from a consumer who could not find it in the supermarket.

"Good afternoon. We are sorry to inform you that we no longer have the large format, instead you have the 240g hummus at the same price/kg as the family format. Greetings," Mercadona communicated in a tweet that has sparked a barrage of reactions on networks. social.

There are several regular users of this product who have expressed how they feel after this news through their Twitter accounts, some with funny messages.

There are also those who have

that the elimination of the 480-gram humus will make people who regularly consume this product buy more 240-gram containers, which will mean a greater consumption of plastic.

Some have also taken the opportunity to encourage other users to

even giving them the recipe.

Among them is the writer Lucía Etxebarría, who has shared this popular recipe as she does now that "a national drama has been created because the hummus in the Mercadona has run out."