"If the kidneys grow back, many more times"... A name that will be remembered as an angel

According to the Sarangui Organ Donation Headquarters today, Park Ok-soon, who died on the 5th of this month after a battle with cancer, donated the body to Kyunghee University Medical School. All of the family agreed to the donation according to Park's will. 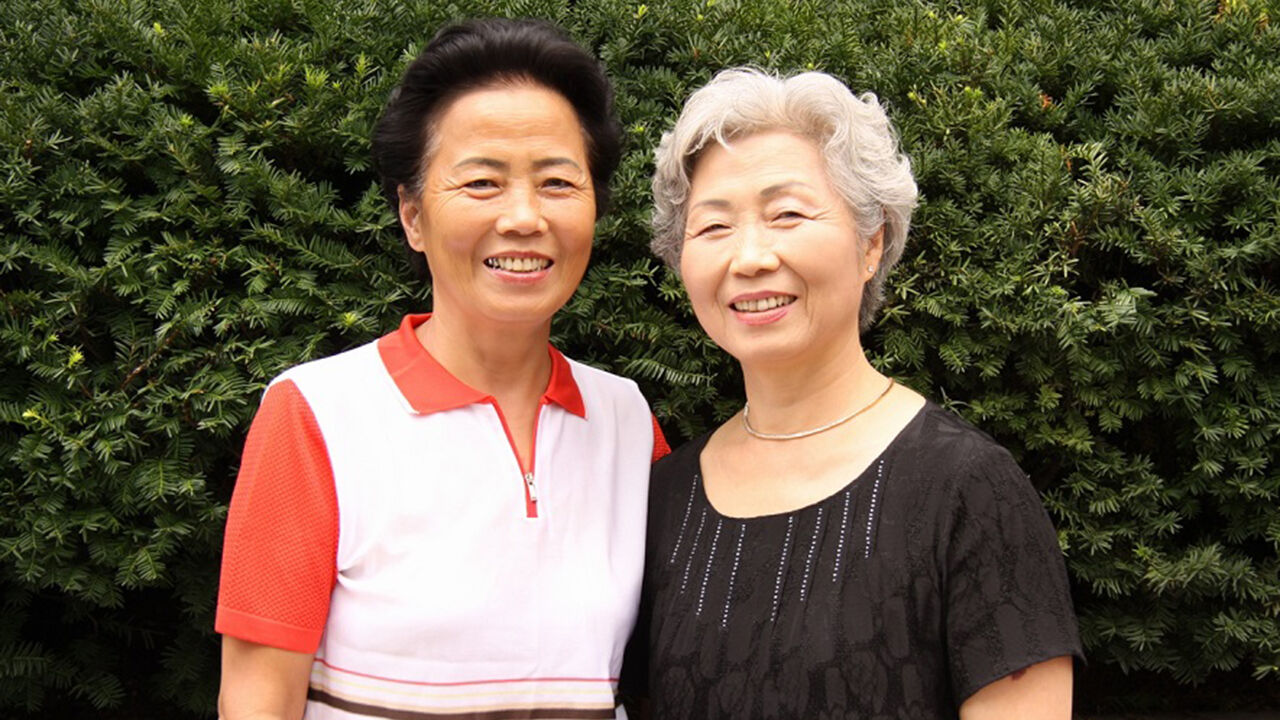 The fact that a woman who volunteered to donate one kidney to a patient who had been unfamiliar 20 years ago recently passed away and donated her body to a university is moving us.

According to the Sarangi Organ Donation Headquarters on the 20th, Park Ok-soon (70), who died on the 5th of this month after a battle with cancer, donated the body to Kyunghee University Medical School.

All of the family agreed to the donation according to Park's will.

Park donated a kidney to a woman in her 20s who was not a family member or acquaintance in March 1999 when she was 47 years old.

'Pure kidney donors' who share their kidneys with strangers are extremely rare, accounting for less than 10 out of 2,000 kidney donations a year in Korea.

Park's decision to donate a kidney in 1993, six years earlier, was greatly influenced by her older sister Ok-nam Park (76), who also donated a kidney to a stranger.

Park Ok-soon, the third of five siblings, is said to have followed her second older sister like her mother after her mother passed away in 1991.

The Organ Donation Headquarters reported that Sister Park was the first in Korea that the sisters became a pure kidney donor together.

In 1992, Park Jin-tak (86), president of the Organ Donation Division, appeared on a TV program and said, "The only way for patients with kidney failure to live is by donating a kidney."

Chairman Park is the first pure kidney donor in Korea to donate his kidneys to a kidney disease patient in Saengmyeon-ji in January 1991.

Park Ok-nam said, "In the past, I saw a high school girl who suffered from kidney disease and died because she couldn't get dialysis because she was in bad shape. “I wanted to be used for that,” he said.

Park Ok-nam showed a resolute appearance to the family whose younger brother refused to donate a kidney, saying, "Look at my sister. How healthy is she even if you have a kidney removed." Once I made up my mind, there was no shaking,” he recalled.

Even after sharing their kidneys, the sisters were active in the 'New Life Sharing Society', a kidney donor and transplant group of the Organ Donation Headquarters, and actively promoted organ donation.

Sister Park recalled that her younger brother often said, "If the kidney grows back in the place where the kidney was removed, I would like to give it to you as many times as possible."

He underwent surgery in March of last year, but he never recovered.

As his health deteriorated, Park announced his intention to donate the body to his family, saying, "I will not receive any further treatment and will wait for my death in the comfort of my home."

It is said that he asked again to use his body for the advancement of medicine even the day before he died.

Director Park Jin-tak of the Organ Donation Headquarters said, "I will remember for a long time the will of the deceased who showed his holy will to share life until the very end of his life.