"Even if I have it, I can't eat it" The reason for the low prescription of edible medicine 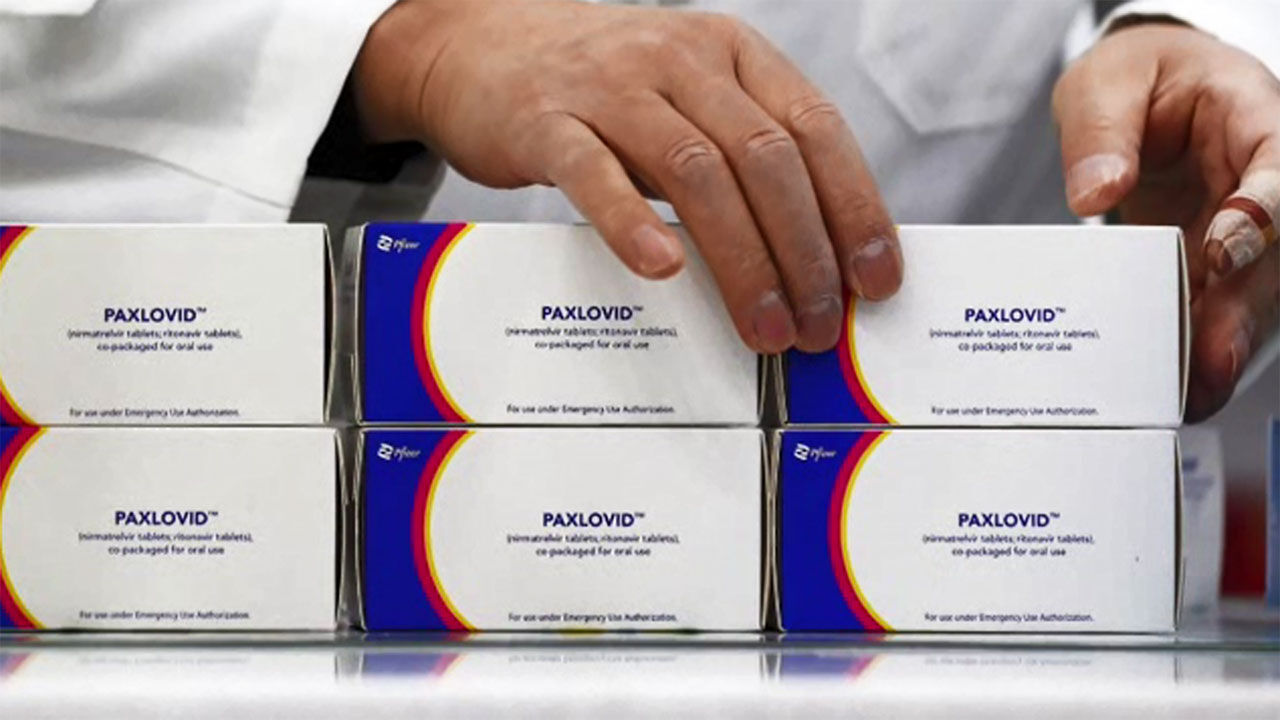 It has been five days since the edible treatment for COVID-19 came into Korea. However, the number of people taking the drug is not increasing as much as expected.

Reporter Han Seong-hee pointed out the reason why the number of drug users is not increasing even though it is clear that it is effective.

Pfizer's oral treatment, Paxrovid, was delivered to pharmacies and living treatment centers nationwide on the 14th.

About 3,000 people in Seoul and 1,000 in Busan were distributed, but as of the 16th, the government announced that there were only 39 people nationwide.

After that, the government did not disclose the total number of drug users, but it does not appear to have increased significantly.

A hospital in Seoul has prescribed Paxrovid to only one out of 200 home-treaters it is managing so far.

Compared to the government's plan of prescribing 50 people daily in Seoul alone and 250 people nationwide, the speed of prescriptions is not slowing down.

Most of all, patients who were taking medications that should not be taken together were excluded from prescriptions.

[Jeong Kyung-wha / Hana Otolaryngology Hospital Specialist: There were many cases where it was filtered because of the medicines you are taking or things like this. It seems that there are more cases of not being able to eat even if you want to... .]

In particular, hyperlipidemia is common among patients 65 years of age or older, the age group of the drug, and the most frequently used drugs contain contraindicated ingredients.

In addition, angina and tuberculosis drugs should be discontinued while taking Paxrovid, which may put the patient at risk.

There are cases where patients who can be prescribed here refuse to take medication.

[Lee Sang-deok / Director of Hana Otolaryngology Hospital: (Our hospital patient) The two of them also had anxiety about side effects, so they refused to take the drug because 'I'd rather not take the drug than just take it.']

In the medical field, the government hastily He points out that it is necessary to elaborately reclassify the drug ingredients that are prohibited in combination and to educate patients on taking medication.

▶ Anyone who enters the mart, inside the cafe line "Check the quarantine pass"