Gwangju HDC Hyundai Industrial Development Hwajeong I-Park The police, which is investigating the collapse of a new apartment building, have launched a search and seizure of several companies that supplied concrete to the site. 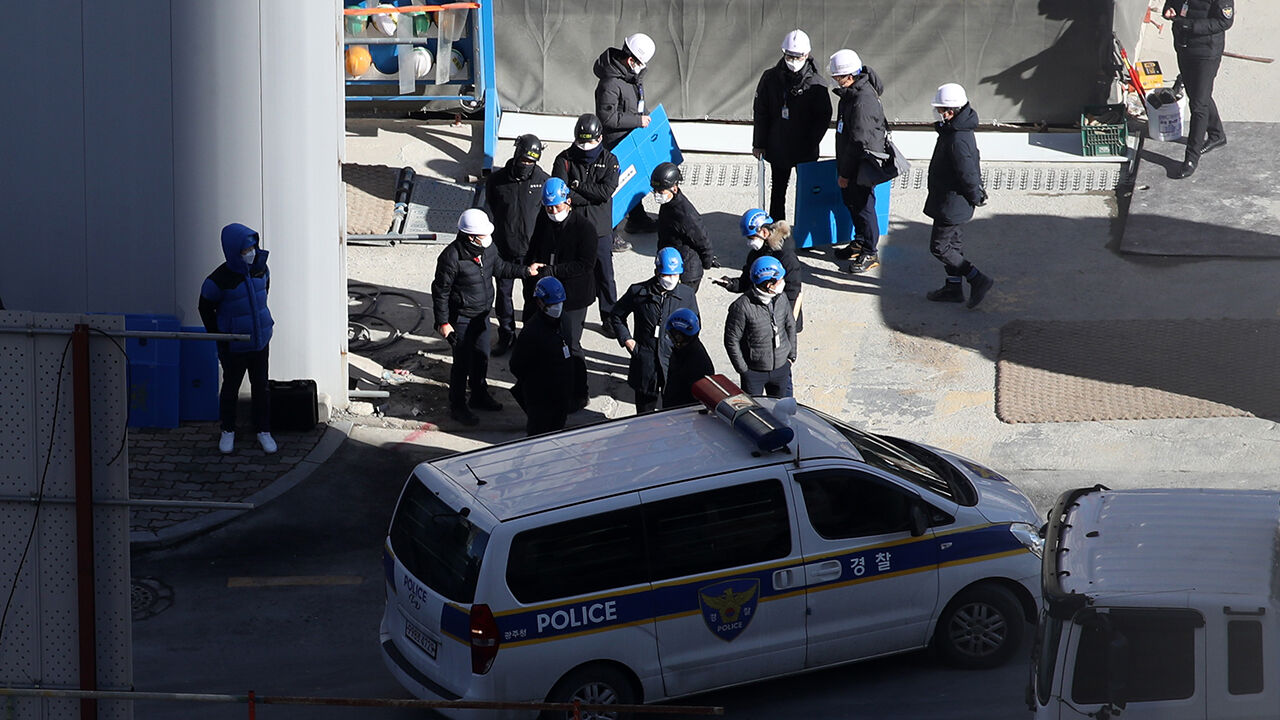 Gwangju HDC Hyundai Industrial Development Hwajeong I-Park The police, who are investigating the collapse of the new apartment building, have launched a search and seizure of several companies that supplied concrete to the site.

It is interpreted as a measure to check whether defective concrete is delivered, etc., but the police are speeding up the investigation into the cause and responsible person.

The investigation headquarters for the collapse of a new apartment in Seo-gu, Gwangju (Gwangju Police Agency) executed a search and seizure warrant for 10 companies that supplied concrete to the construction site of Hwajeong I-Park on the morning of the 17th.

This search and seizure is interpreted as a procedure to check whether there were any problems with the concrete materials constructed at the site and the delivery history.

Lack of concrete strength is also presumed to be the main cause of this accident. In addition to lack of curing, it is necessary to check whether the components of ready-mixed concrete mixed with cement, sand, and gravel are defective.

The police are currently conducting an investigation by calling the supervisor, subcontractor officials, workers, and witnesses one after another as witnesses, applying the charges of building law violations to Mr.

It is expected that additional witnesses will be prosecuted in the near future for whom some of the allegations have been identified as directly or indirectly contributing to the accident.

On the 13th, the police conducted a search and seizure of three subcontractors, including reinforced concrete, pump cars, and ready-mixed concrete companies.