Next month, we will also receive the 4th vaccination 'Strand'... 1.2 million immunocompromised

In Korea, the fourth vaccination is expected to start as early as next month. The government has decided to first target the immunocompromised, who are less effective in getting vaccinated. 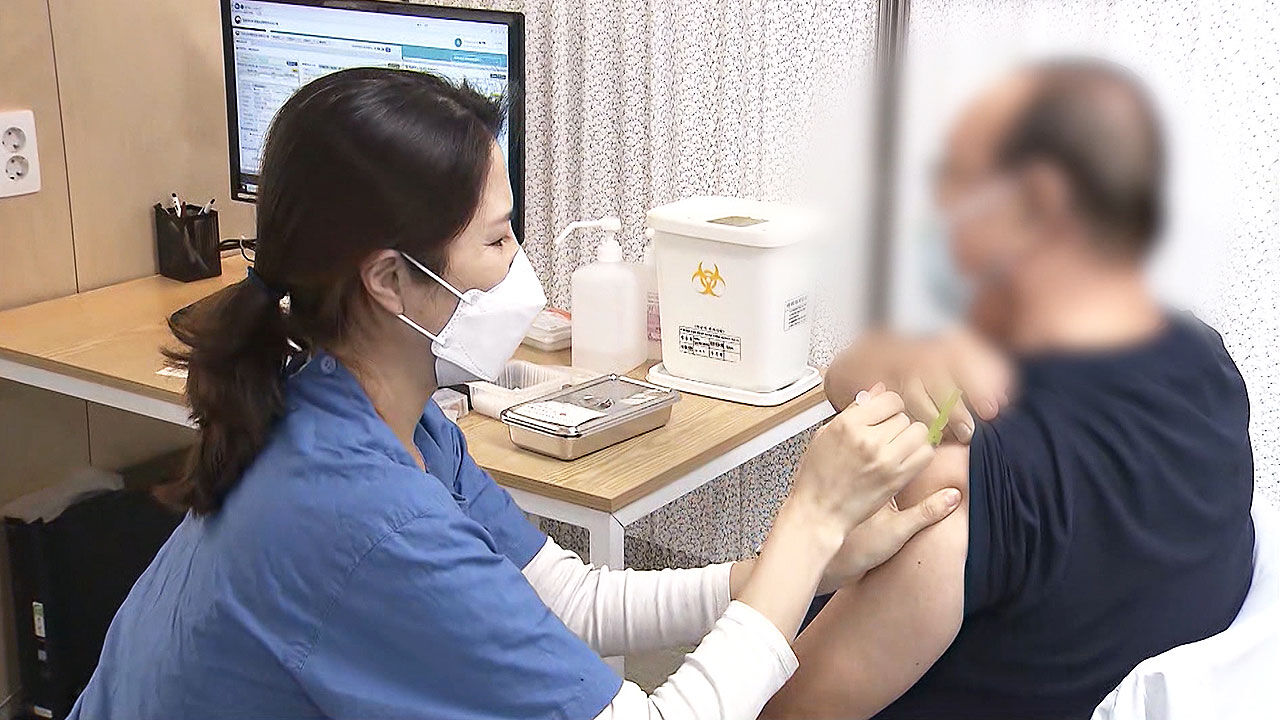 Korea, the fourth vaccination is expected to start as early as next month. The government has decided to first target the immunocompromised, who are less effective in getting vaccinated.

government has selected immunocompromised persons as a priority target for the fourth vaccination.

These are patients who have leukemia, lymphoma, multiple myeloma or cancer, or are receiving immunosuppressive treatment such as organ transplantation.

This is because there is not enough neutralizing antibody produced after vaccination, so the preventive effect is low.

[Sohn Young-rae / Head of Social Strategy Team, Central Accident Remediation Headquarters: There may be cases where immunity is not secured even after the second or third vaccination, so we are discussing with experts whether to receive additional vaccinations for these people. … .] There

are 1.81 million people with weakened immune systems in Korea.

Of these, about 1.2 million people are eligible for the fourth vaccination after completing the third vaccination.

An official from the Korea Centers for Disease Control and Prevention (KCDC) said in a phone call with SBS, "Those with low immunity see up to the 3rd dose as the basic dose, and the 4th dose will be 3 months after the 3rd dose."

As most of the immunocompromised people have received the 3rd dose since November of last year, the 4th dose may start as early as next month.

The quarantine authorities said that the fourth vaccination of the general public would be decided after reviewing overseas cases.

It is the position that further analysis is needed to determine how effective the existing vaccines are for omicron mutations.

It seems that the implementation has not been decided.] The number

of vaccines to be introduced into Korea this year is 160 million, which is sufficient for the 3rd and 4th vaccinations.